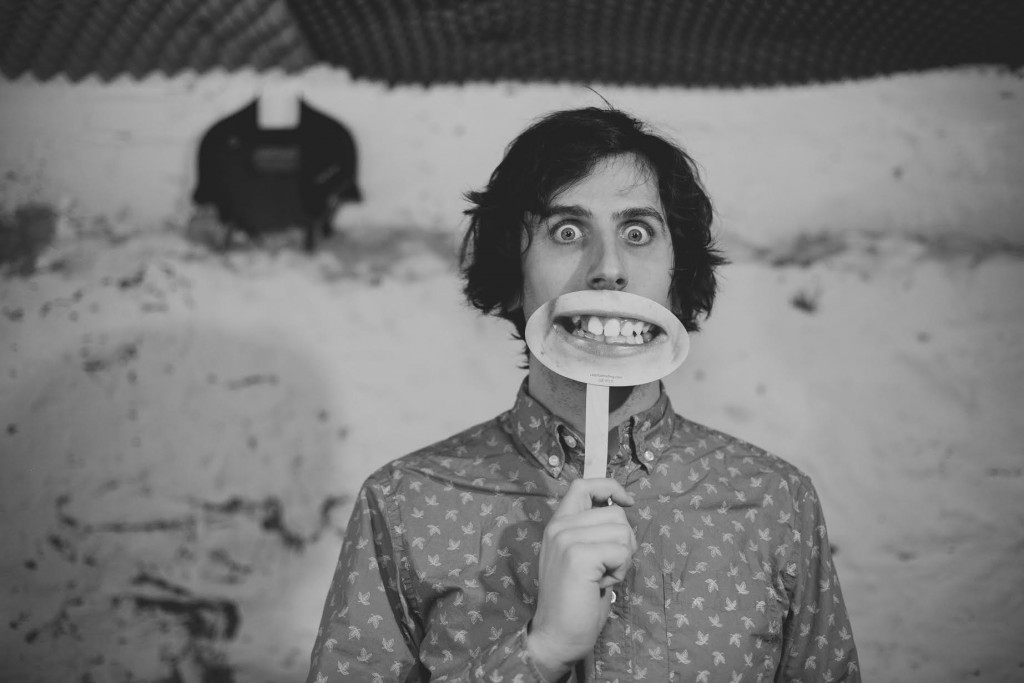 Lame-O Records is excited to announce the newest band to their roster, Cherry! Cherry will be releasing it’s debut 7″ Gloom via Lame-O Records on February 19th. WXPN’s The Key is now premiering the music video for “Alligators.” Pre-orders for the 7″ are available via Lame-O Records, and digitally through Lame-O Records’ bandcamp.
Watch Cherry’s video for “Alligators” now via WXPN’s The Key.
Cherry is the new bedroom-pop project from Russell Edling (ex-Kite Party). The band’s first ever 7″ will be released in anticipation of their debut full-length, coming to Lame-O Records in late 2016. Reminiscent of bands like Beat Happening, Yo La Tengo and The Magnetic Fields, Cherry puts it’s first foot forward into the class of great indie rock songwriters. Although Gloom primarily features Russell Edling, with some help from Pete Knepper on drums. Cherry has recently put together a full band lineup including Justin Fox (ex-Kite Party), Spencer Combs (of Three Man Cannon), Jesse Kennedy and Lame-O’s own Eric Osman on drums.

Cherry’s first songs were written in the Philadelphia bedroom of Russell Edling. Recorded slowly to an 8-track tape machine, Edling used the physical limitations of the machine to his advantage. Free of the wormhole of endless tracks and overdubs, Cherry’s first contribution to planet earth, a 4-song EP called Gloom, is an exploration into making the most within a confined space. Gloom is full of awkward edits, fuzz and hiss revolving around classic pop formations and repeating hooks, a great introduction to a special new band.
https://www.facebook.com/cherrygloomcherrygloom
https://twitter.com/cherry__songs