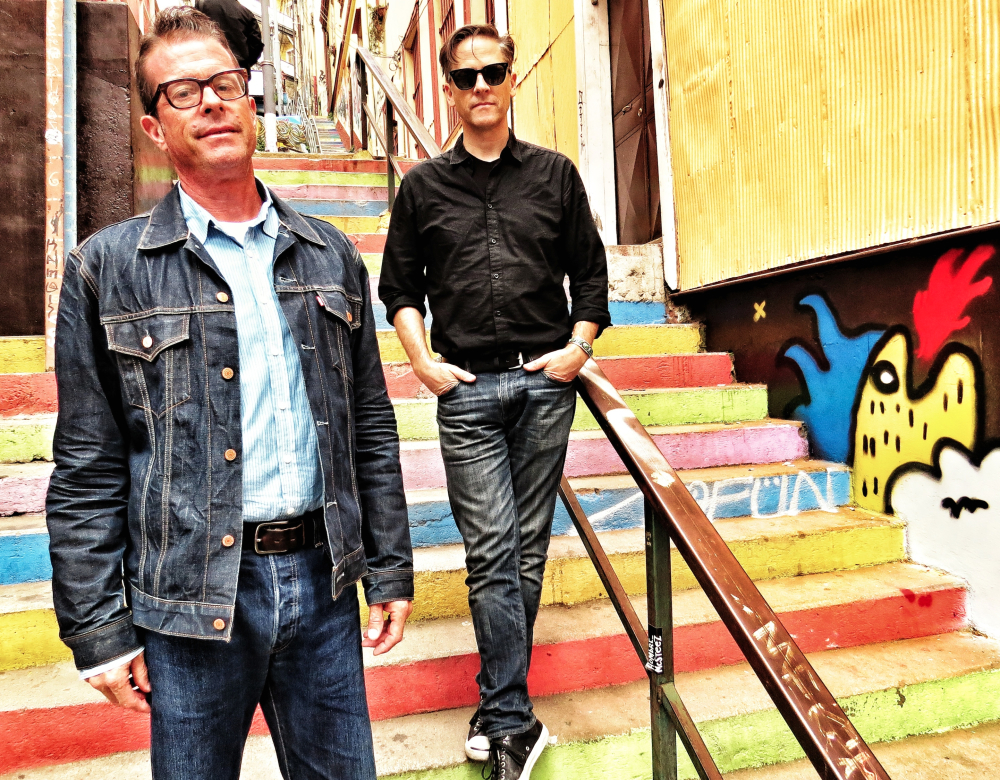 2015 was an amazing year for Calexico. On the back of their critically acclaimed album Edge of the Sun they quite literally toured the world and played what many considered the best shows of their career. When it all ended with a sold out show in Berlin in November last year, it seemed we would have to wait for another album for the band to return to the European shores. However, we’re happy to announce that the wait is over!

One year after their last UK tour and packed out show at Shepherd’s Bush Empire, Calexico will return to Europe, taking in dates at London’s esteemed Barbican Centre and Brighton Dome. They will be supported by Guatemalan singer-songwriter, Gaby Moreno.

For the better part of two decades, Calexico have crossed musical barriers, embracing a multitude of styles, variety in instrumentation, and well-cultivated signature sounds. On Edge of the Sun, Calexico found inspiration from a trip to a place surprisingly unexplored by the band before; Mexico City. With the help of many friends and comrades, including Sam Beam (Iron & Wine), Ben Bridwell (Band of Horses), Neko Case and many others, they created a record that critics have cited as one of their finest yet.

Praise for Edge of the Sun:

“Another illustration of the breadth and generosity of this remarkable group’s vision.” – Uncut, 8/10 (Americana Album Of The Month)
“Calexico’s best work since 2003’s Feast Of Wire. This is a definite leap forward.” – **** Q
“A classic” – The Sunday Times (Album of the Week)
“Whether they’re cranking up the country-rock of ‘Falling from the Sky’ or musing moodily on a ‘World Undone’, ambience remains paramount to their music.” – **** The Independent
“Endlessly compelling…Calexico are still producing stand-alone work and have true longevity.” – **** The Sun
“The most textured and dimensional Calexico record” – NPR s
“’Edge of the Sun’ sounds newly invigorated and inspired as Calexico reconsider their own past and find new music to explore.” – Pitchfork
“A summary of all the things that makes this band great” –8/10  The Arts Desk
“Some of their finest tunes” – 8/10, Drowned in Sound