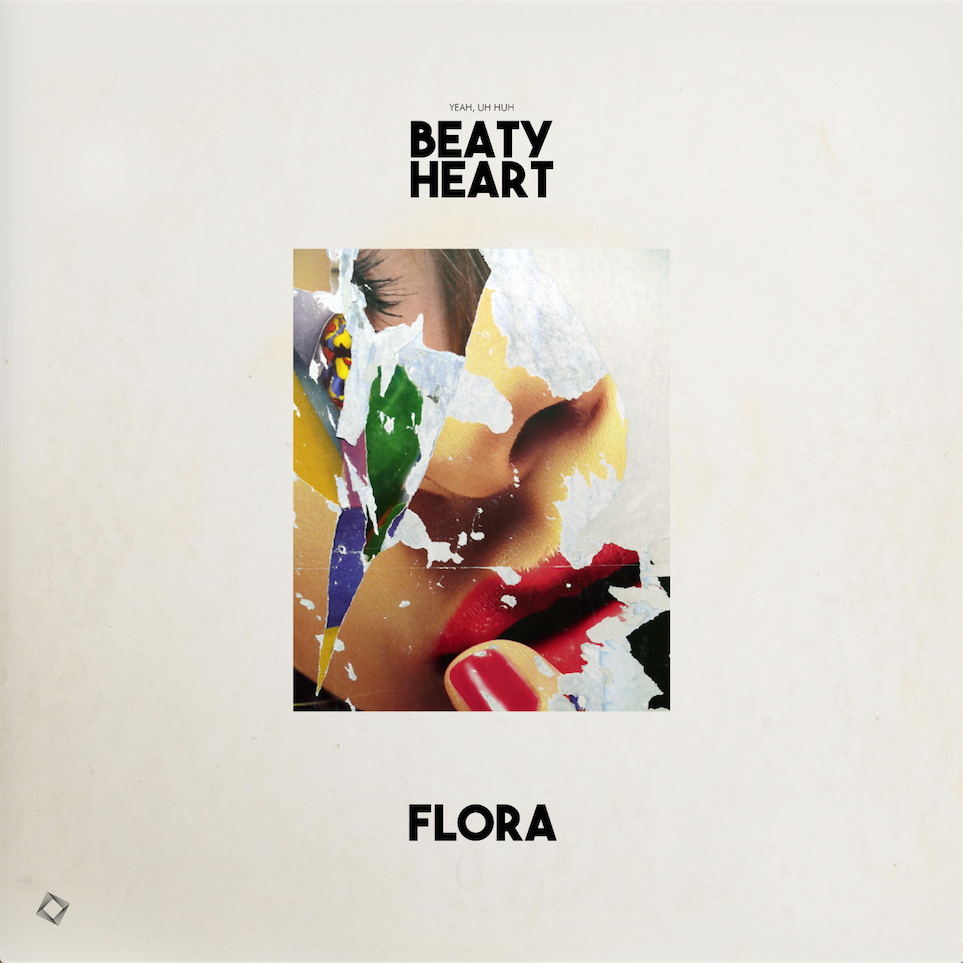 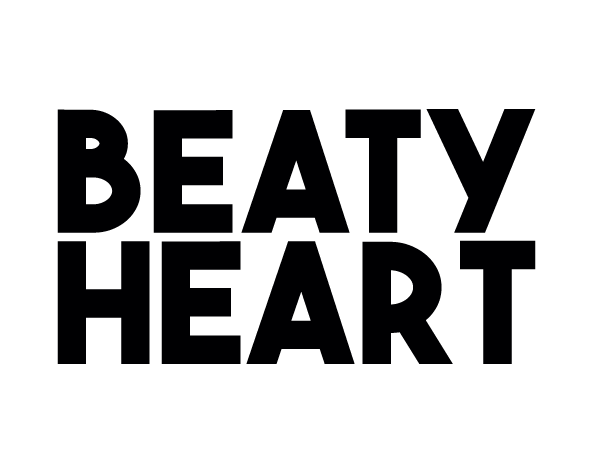 South London trio Beaty Heart have announced the release of their new singleFlora, which impacts on 26th February released through Caroline International/NUA Entertainment. They have also announced a headline London show at Electrowerkz on Wednesday 13th April, with tickets on sale at 9am on Tuesday 12th January.

Flora, premiered on Radio 1 and featured as Huw Stephens ‘Single of the Week’ next week, builds intriguingly slowly with curious percussion and captivating beats before propelling into a mesmeric electro alt-pop chorus, which lyrically touches on the insecurities of being left behind by the people you rely on.

The band says, “Flora was partly inspired by the Brazilian jazz singer, Flora Purim. We tried to evoke her rich, steamy tones within our own style, as well as exploring improvisational techniques to form the melody of the song. There’s a real analogue-y, stacatto energy to it that we all love, as well as just a dash of filthy bastard. We also incorporated a vocal sample from ‘Bad Bad Boys’, a 90s Swedish rap hit by Midi, Maxi & Efti, heard during a Robyn DJ in Stockholm which we thought was sassy.”

Beaty Heart, who are featured as one of Annie Mac’s New Names of 2016 on Radio 1, are Peckham-based alt-pop trio Charlie Rotberg, Joshua Mitchell and James Moruzzi, who released their acclaimed debut album Mixed Blessings in 2014, championed by the likes of Huw Stephens, Phil Taggart, Steve Lamacq and John Kennedy. Now they return with a reinvigorated new sound, influenced by the likes of Lee Scratch Perry, Arthur Russell, Roots Manuva, Pharoah Sanders and Floating Points. Beaty Heart juxtapose their musical and cultural influences from a captivatingly eclectic variety of sources, weaving an array of samples, instrumentation, and percussion into their sound to create something that is unique and distinctive.

Over the last year, Beaty Heart have been in the studio working on their second album with producers David Wrench (FKA Twigs, Caribou, Jungle) and Dave Eringa (Manic Street Preachers, Wilko Johnson), which is set for release this summer. Both their live and recorded music is accompanied by original artwork and video, which can be seen on the sleeve art for Flora created by Yves Rulliere and video, put together by the band themselves, coming soon.

After an extensive worldwide tour with Jungle last year, Beaty Heart have been performing shows in the UK and Europe and have just announced a headline London show at Electrowerkz on Wednesday 13th April. Tickets go on sale at 9am on Tuesday 12th January.