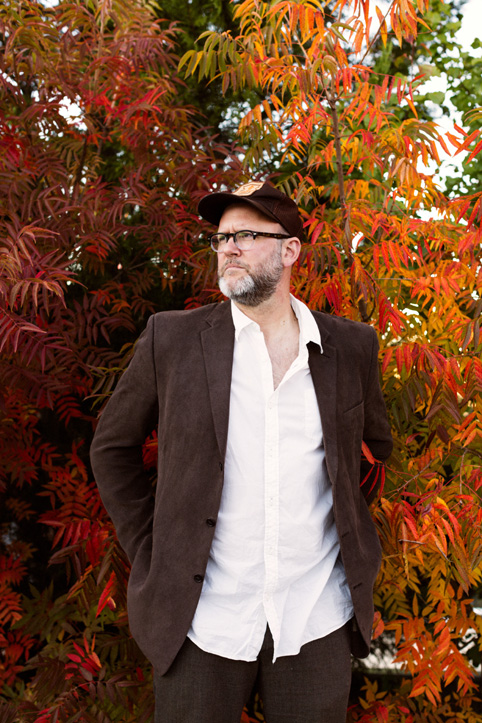 Twenty-five years after Archers of Loaf broke onto Chapel Hill, North Carolina’s indie scene, frontman Eric Bachmann is recording the rawest, most honest work of his career under his own name.  The March 25 release of Eric Bachmann marks the end of Bachmann’s post-Archers solo project Crooked Fingers, and the beginning of a candid new sound.

“Mercy,” the first single from Eric Bachmann, premiered at NPR Music where Stephen Thompson wrote, “Bachmann’s voice has always felt lived-in, but his life of rambling and rumination has led him to some profound, if plainspoken, epiphanies to match. In the past, Bachmann has often built barriers between himself and his words, most notably with the youthfully obtuse, ironic poses of his Archers records. But at 45, he’s drawn to the sincerest and most straightforward possible conclusions: ‘Maybe all of this is all you get / So fill your heart with love.'”

Listen to and share “Mercy” now, and pre-order Eric Bachmann on CD or LP in the Merge store, where you can also reserve your copies of the bonus-filled vinyl reissues of the first two Crooked Fingers albums.  Digital pre-orders of Eric Bachmann at iTunes will receive “Mercy” as an instant download.

Listen to “Mercy” on NPR

Where Archers had attitude and guitar-driven intensity, Eric Bachmann has vulnerability, led by piano, rich vocal harmonies, and Bachmann’s hard-won liberty to lay himself bare. “There is less of an externalized character to be responsible to,” says Bachmann, referring to the sardonic smart-ass who narrated the Archers’ music, or the gossiping storyteller at the helm of Crooked Fingers. “When I think about why I am compelled to put my own name on a thing as a proper title now, all of these various perspectives feel unnecessary.” Even in their exhilarating beauty, the nine original tracks on Eric Bachmann are direct challenges—to social injustice, to precarious love, and frequently to Southern hypocrisy.

Recorded in Asheville, NC, and mixed in Taiwan by Athens, GA, expat engineer Andy Baker, Eric Bachmann features musicians including Jeremy Wheatley, Matthew Nelson, Jon Rauhouse, Tracey Wolf, Samara Waller, Wade Rittenberry, and Liz Durrett, who wrote the track “Carolina.” “My wandering lifestyle has presented only one nugget of clarity in my life: that places do not offer a sense of home for me. People do,” says Bachmann of the ideas that guide him in this new era of his career.

The self-titled album will be released on Merge on 25th March 2016. 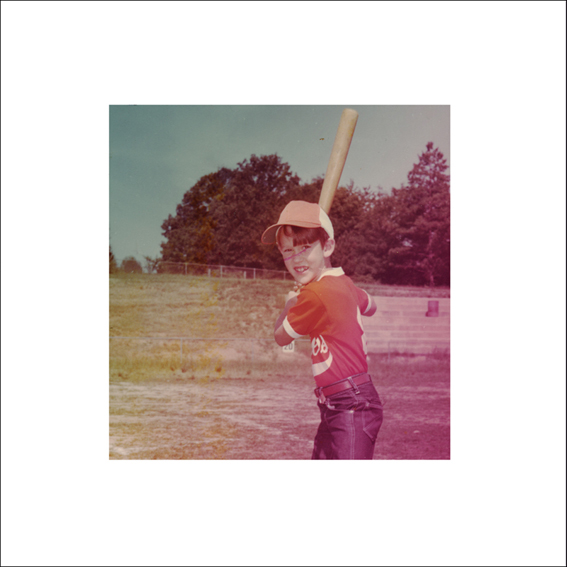