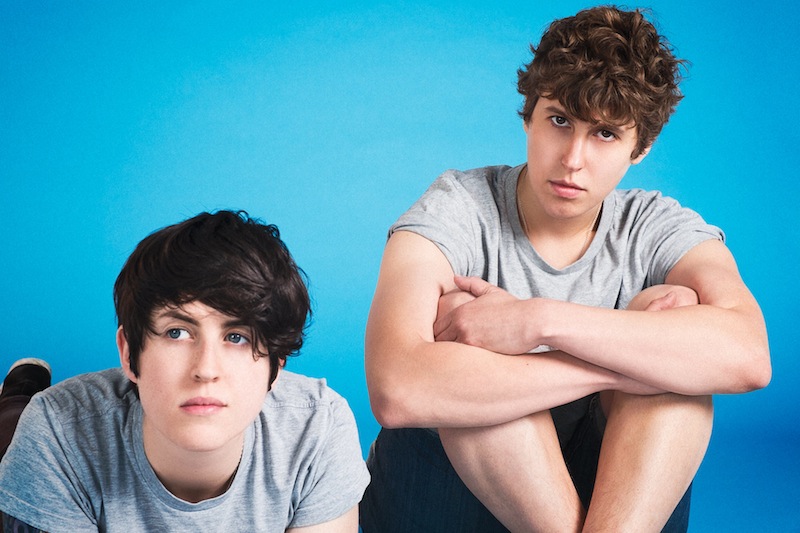 The band are set to play a run of UK shows in February, with The Prettiots and have been announced for The Great Escape Festival this upcoming May.

The ‘Crocodile‘ video was directed by Ben Cowie & Alan Cameron of Glaswegian collective Wake Up Advice. Cowie went on to shed some light on the making of the video as he said “Using mirrors, lighting and kaleidoscopes, we wanted to skew the viewers perspective and have a bit of fun treading the psychedelic line, without it looking like something straight out the 60’s!”

Tuff Love are Julie Eisenstein (guitar, vocals) and Suse Bear (bass, vocals) plus live drummer Iain Stewart (also a member of The Phantom Band). They come from Glasgow and they write dazzling, sun-streaked guitar pop songs with mesmerising lyrics, heart-wrenching vocals and dreamy melodies like the sound of pure summer. They make all their music in Suse’s flat, self-engineering and self-producing everything. Tuff Love are steadily making a name for themselves and ‘Resort‘ gives those who haven’t yet caught onto the buzz the perfect opportunity to experience the band’s enchanting indie brilliance all in one place. 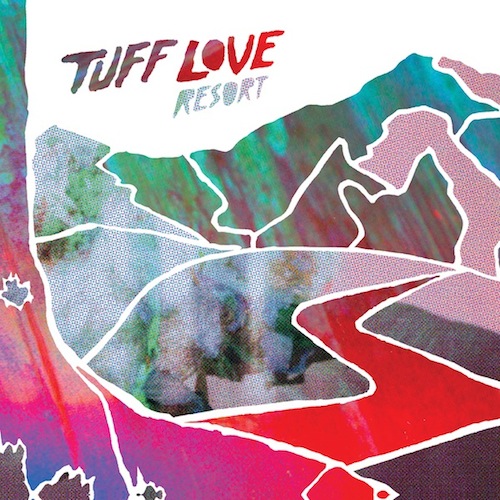 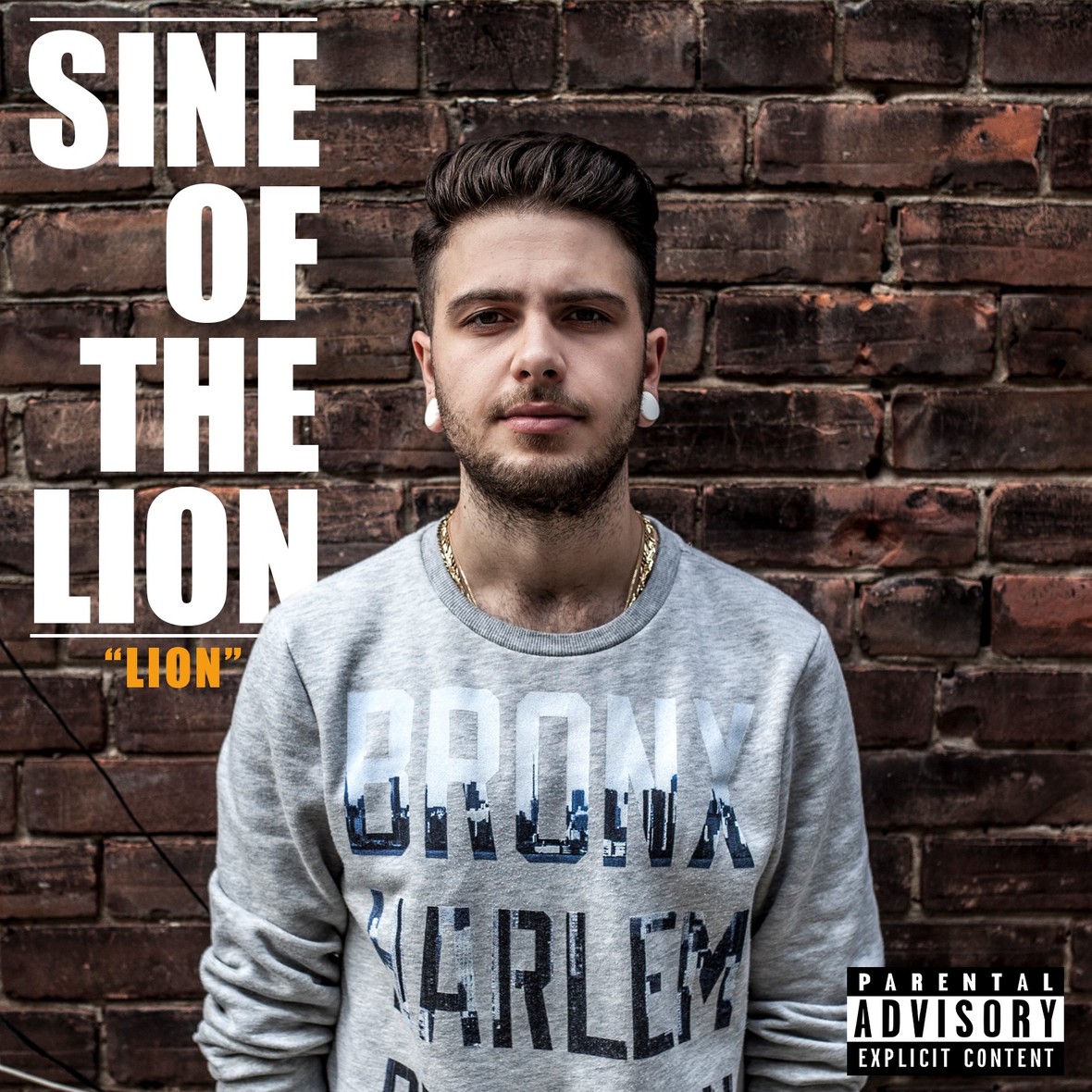