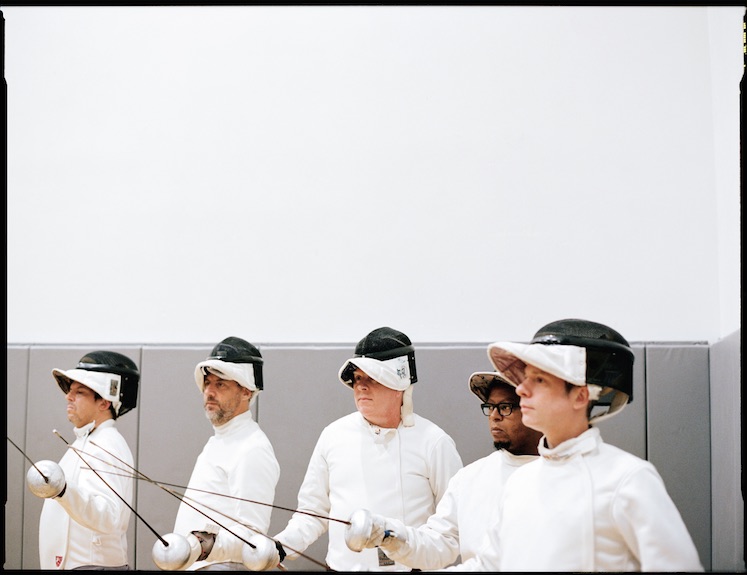 “The Catastrophist” out 22nd January

“They rediscovered their alchemical ability to conjure the atmospherically and melodically sublime from premium grade popular and art music precedents. Post pop, anyone?” – MOJO

“The Catastrophist finds the Chicago quintet’s clinical craftiness on full, vivid display in a form that recalls 1998’s TNT and 2001’s Standards.” – Pitchfork

‘Gesceap’ is a lovely return from a band this efficient at making instrumental rock. It’s pretty but holds mystery at its core, acting as the perfect introduction to next January’s The Catastrophist LP.” – Fact Magazine

“When Tortoise emerged from the American punk/lo-fi scene in 1993, they redefined the possibilities of rock.” – The Guardian

List of current dates can be viewed below with more to be announced over the coming months.

Tortoise have spent 25 years making music that defies description. While the quintet have nodded to dub, rock, jazz, electronica and minimalism throughout their acclaimed and influential six-album discography, the resulting sounds have always been distinctly their own.

“Gesceap”, the first track which you can hear from The Catastrophist, is a stunning seven-minute long, minimalist rhythmic piece. The Guardian called it a “study in simple melody and overlapping rhythms in a classic American minimalist tradition, played on wide buzzing synth lines, with a classic Tortoise drum shuffle underneath.” 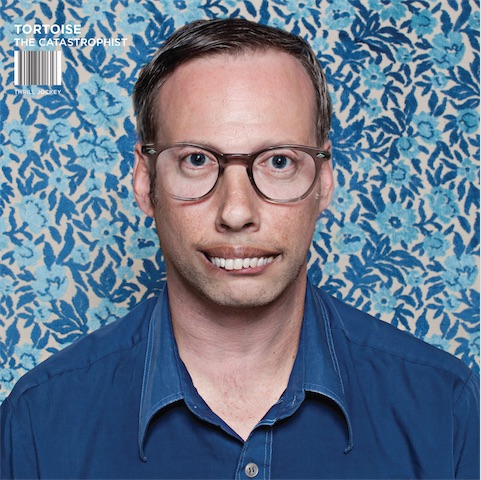