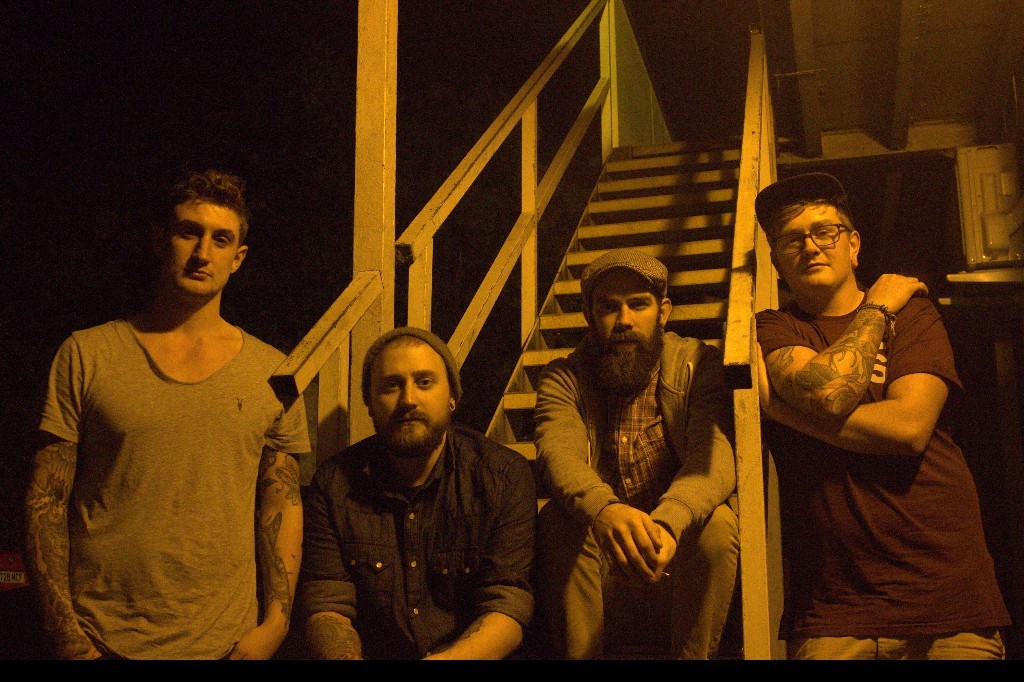 Pre-Order ‘Everything We Left Behind’: http://bit.ly/iTunesTYH

Kent based quartet The Young Hearts are pleased to announce the release of their debut EP ‘Everything We Left Behind’ through No Panic Records on the 18th December 2015. The 5 track EP will be available as a digital download, with a vinyl pressing to come in the new year.

“Releasing this record is like having a weight lifted from our shoulders'” says vocalist and guitarist Craig Lawrence. “They are songs that we’ve put a huge part of ourselves into, and there were times where we never thought they’d see the light of day”.

The Young Hearts are an alternative rock band, whose only desire is to create music that’s heartfelt and honest, just like their heroes, from Jimmy Eat World and Brand New to The Gaslight Anthem. “We know we’re still kids at heart, desperately holding onto our dead end dreams, but even if there’s just one person listening, we’ll feel like we’ve achieved something”.

Having formed just as 2013 was coming to an end, it may seem like this EP has been a long time coming, but for The Young Hearts, the journey so far hasn’t been an easy one. “Since this band formed, we’ve had so many moments that almost stopped us before we ever really got started. From losing jobs, losing loved ones, sickness, money issues, to a near death experience; at times it felt like everything was against us”.

It’s these moments and experiences that helped shape ‘Everything We Left Behind’. “The songs are mostly about nostalgia, a longing for the simpler times we used to know, before growing up got so much more difficult and frightening. But it’s also about determination and being stubborn enough not to give up on what you really want in life”.

The Young Hearts formed after the split of Promise Me Tomorrow, a relatively popular pop punk band in the South Coast area, that managed to tour the UK a number of times, have their video featured on Kerrang, support bands like The Story So Far, Francesca, Gnarwolves, and gain many positive reviews from media outlets such as Rock Sound magazine and Alternative Press.

‘Everything We Left Behind’ was recorded, mixed and mastered by Ian Sadler at Emeline Studios.

‘Everything We Left Behind’ is available digitally, through No Panic Records on December 18th 2015.