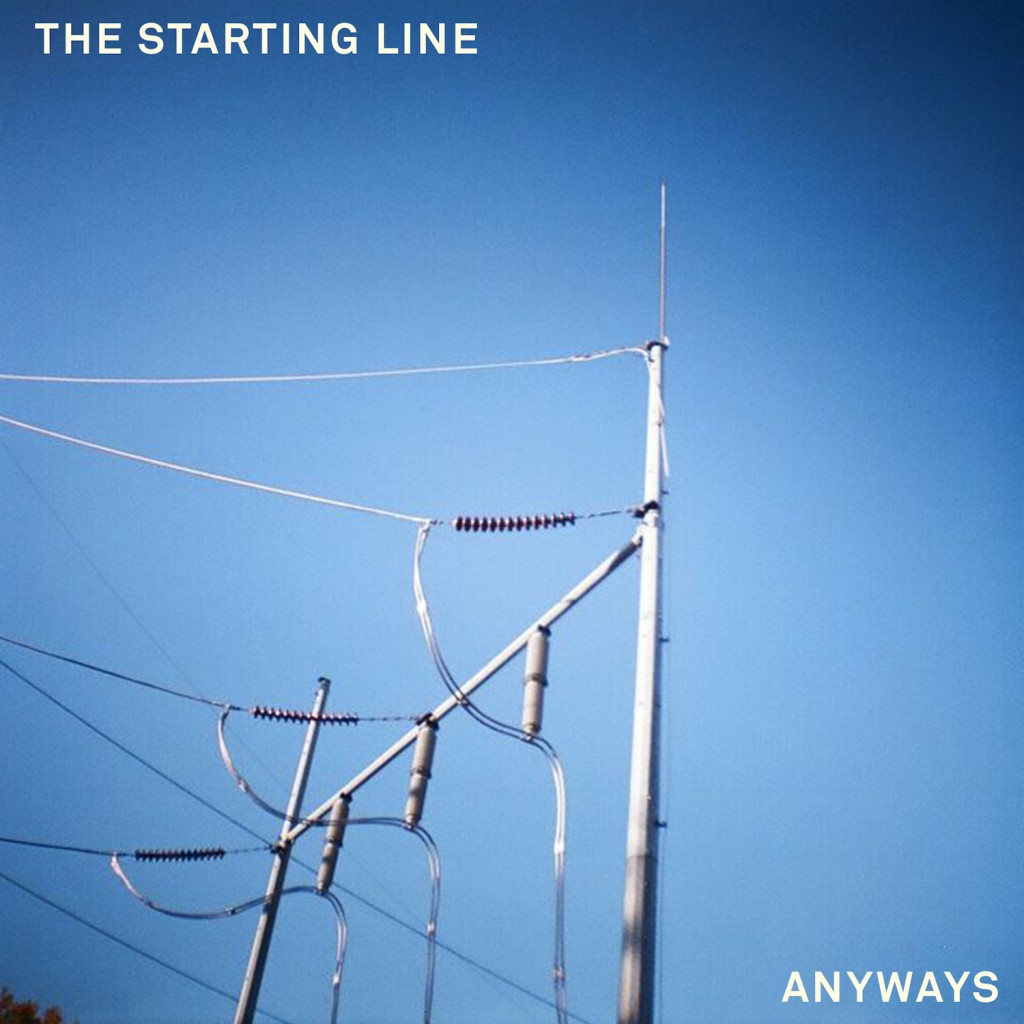 ‘Anyways’ Out  February 5th, 2016, pre-orders available now
Their first new music since 2007, The Starting Line have announced 3-song EP Anyways, produced by Will Yip and coming to Downtown Records on February 5th, 2016. The first single of the same name is streaming now via Noisey. Pre-orders for the 7″ went live on Monday and continue HERE. After a long hiatus from The Starting Line spent focusing on other projects, the band was inspired by the exciting new wave of punk rock, in and outside of their hometown of Philadelphia. What resulted were three powerful, honest songs that recapture the spirit of this beloved band and are a reminder of how much we always have, and always will love The Starting Line.
Stream “Anyways” now via Noisey.
The Starting Line will be playing their annual holiday show at The Starland Ballroom in Sayreville, NJ on December 27th with The Movielife and Somos. Tickets for the show are available for purchase HERE.

“I had stepped out of writing in TSL’s style for quite a while. I think that time gave me ample opportunity to cleanse my pallet. Eventually I started regaining my appetite for punk music.  All of the sudden I was throwing on lots of Cloud Nothings, Desaparacidos and Joyce Manor. I was able to identify what aspects I had always loved about punk music and they reignited my desire to create it. Reproaching the band with this initiative allowed my writing process to flow with no resistance. Lyrically, I was able to vent all of the garbage built up in my psyche through an appropriate channel. I try to keep a peaceful and positive outlook throughout my life. That’s how I’d like to operate all the time, but occasionally life does pan out ideally.  TSL songs have always been my place to vent, in hopes that others might share a similar human experience and perspective.” – Kenny Vasoli, vocalist/bassist.
http://www.startinglinerock.com/
https://www.facebook.com/thestartingline/
https://twitter.com/thestartingline