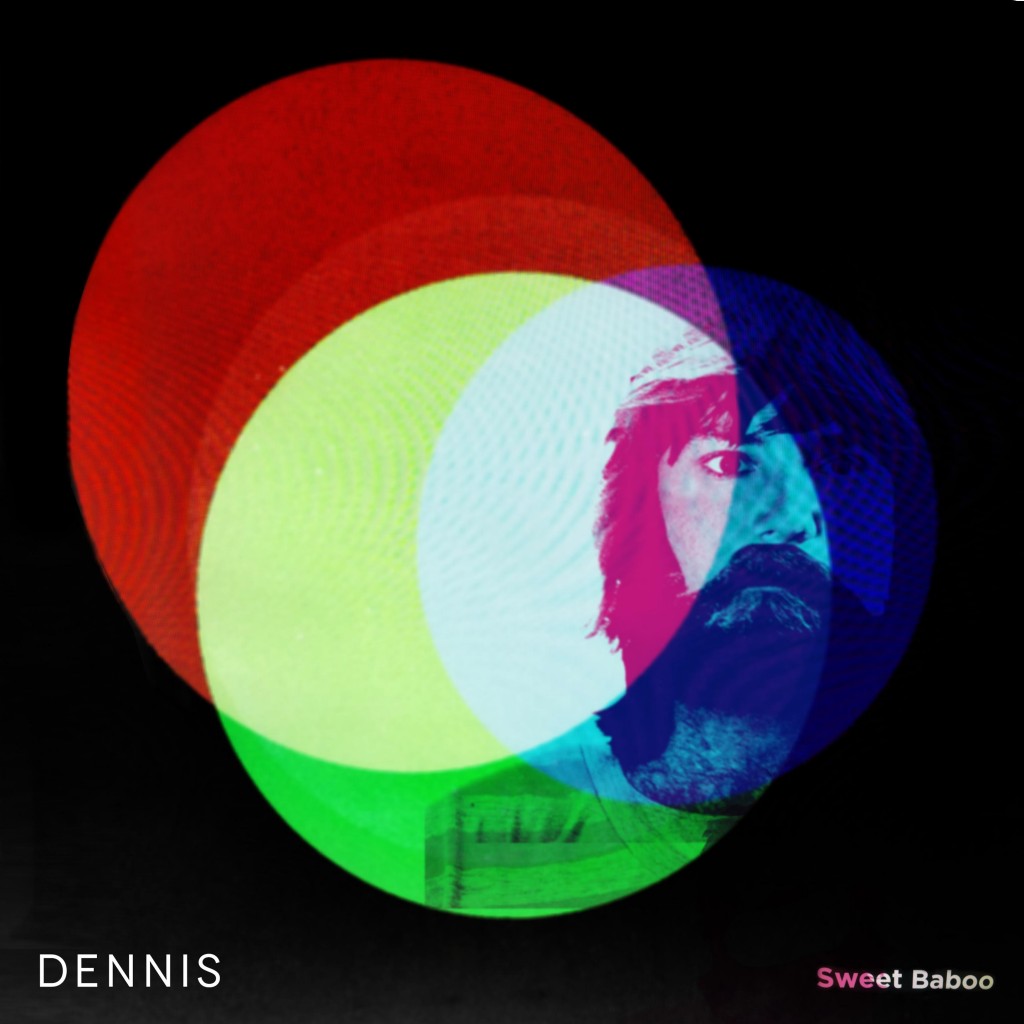 Shares ‘Don’t Be Alone (This Christmas)’

After releasing his acclaimed third album The Boombox Ballads earlier this year, Sweet Baboo is pleased to announce a new EP alongside a UK tour for 2016. Additionally Stephen Black will be starring in the new Gruff Rhys play The Insatiable, Inflatable Candylion this Christmas in Cardiff.

Entitled ‘Dennis’, the 6-track EP will be released on Feb 26th 2016 through Moshi Moshi. It includes a Christmas song, 3 covers (Daniel Johnston, The Exciters, The Beach Boys) and 2 previously unreleased tracks from his TBB album sessions.

Co-written by The Boombox Ballads collaborator Paul Jones, Black recalls, “It was written and recorded, like all good Christmas songs, in the height of summer. It was around the time of the Labour leadership debate and I had imagined Jeremy Corbyn as Father Christmas so it has a vaguely political message.”

Black explains the EP a little further: “Dennis was the name I gave to my son before he was born. My wife wasn’t as keen as me so we went with something else. Each verse on ‘We Used To Call Him Dennis’ goes through a different name my wife and I considered. ‘Buzzard’ is my interpretation of an old-fashioned dance courtship song, if there is such a thing. The lyrics are different mating rituals which I imagine make up the dance steps.”

Pre-order the EP from Moshi Moshi and iTunes and receive ‘Don’t Be Alone (This Christmas)’ as an instant-grab.

Sweet Baboo also announces his tape label Amazing Tapes from Canton as a different way of releasing music. It’s a (occasional) labour of love and something he does for fun. At the moment Amazing Tapes from Canton have released 2 limited-edition cassette tapes: The Boombox Ballads (Cassette Edition) and an amazing album by New Zealand born, New York resident, and Sweet Baboo collaborator, the beautiful, Daniel Ward who records and plays music under the name Droor. These are not as some kind of fashion statement, but because they are affordable to make and are affordable to buy.

For more information on The Insatiable, Inflatable Candylion, visit here.