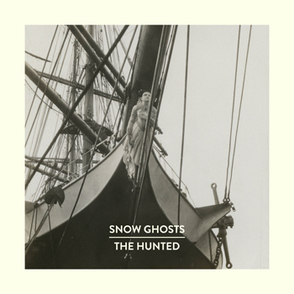 WATCH ‘THE HUNTED’ VIDEO
Snow Ghosts’ new single ‘The Hunted’ is available now on Houndstooth.
The track originally appeared on their critically acclaimed debut album ‘A Small Murmuration’ and it has been chosen for the new ‘X-Men Apocalypse’ film trailer.
‘The Hunted’ video was directed by Craig Murray, who has previously worked with the likes of Mogwai and Blood Red Shoes. About the eerie video, the director says “This is a homage to the horror film greats of the 70’s (The Last House On The Left and The Texas Chainsaw Massacre) but I wanted it to be fantasy fairy tale take on them whilst still keeping a few rules and clichés. The idea was written as passed to the band very quickly and their response was that I had nailed it. The effects in this film are all practical, built from real things you can pick up and hold. They were then combined together and moved in stop motion often using long exposure photography”.
LISTEN TO ‘THE HUNTED’: https://soundcloud.com/houndstoothlbl/snow-ghosts-the-hunted-x-men-apocalypse-trailer
‘The Hunted’ is out now, accompanied by a new re-worked version and a remix by Malcolm Axel.
Tracklisting:
1.       The Hunted (Apocalypse Version)
2.       The Hunted
3.       The Hunted (Malcolm Axel Remix)
WATCH ”X-MEN – APOCALYPSE’ TRAILER FEATURING ‘THE HUNTED’: https://youtu.be/COvnHv42T-A
Throwing Snow, aka Ross Tones, first started working with Augustus Ghost, aka Hannah Cartwright, after she first arrived in England in 2008. Hannah comes from a songwriting background, having previously collaborated with Phaeleh as well as singing in the band Masakichi, while Ross possesses more electronic influences – his work as Throwing Snow has gained plaudits from all sides, manifested most recently through invitations to support Bonobo and Thom Yorke’s Atoms For Peace project. Together, the pair shared a mutual influence of the shadowy elements of folk and metal, and it is through these reference points that Snow Ghosts took shape. Together they released two albums ‘A Small Murmuration’ in 2013 and ‘A Wrecking’ in 2015. They are currently recording their follow-up album in London.
“A haunting and complex record that benefits from being listened to in solitude and on headphones. The trio weave a rich tapestry of sound” – Drowned in Sound
“They mix elements of folk and metal without exactly being folk-metal, and they use noise to soothe, albeit with sinister undertones” – The Guardian
“Blending a vibrant swell of strings, synth and drum pads, it wrong-foots your ears in the most bewitching way” – Dazed 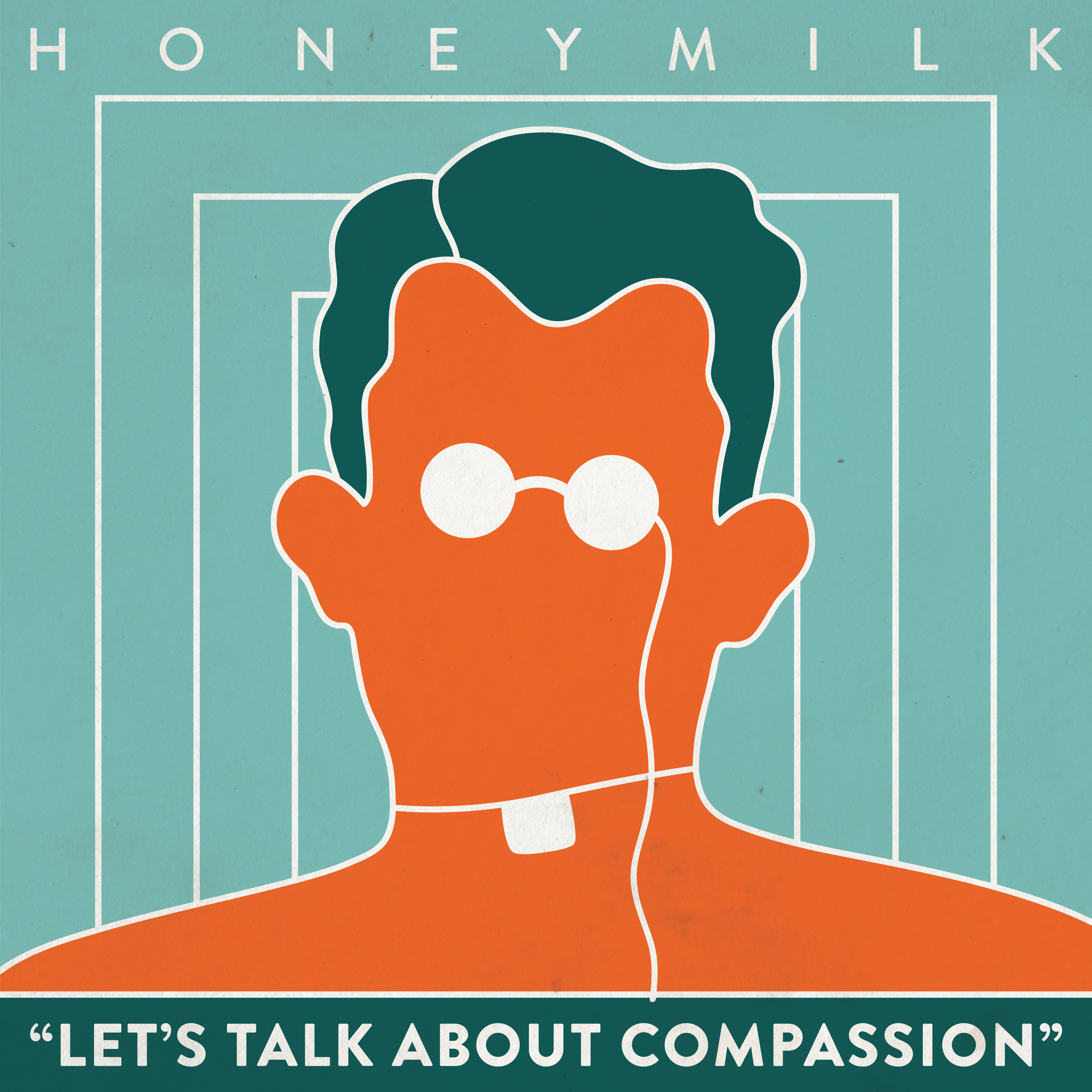