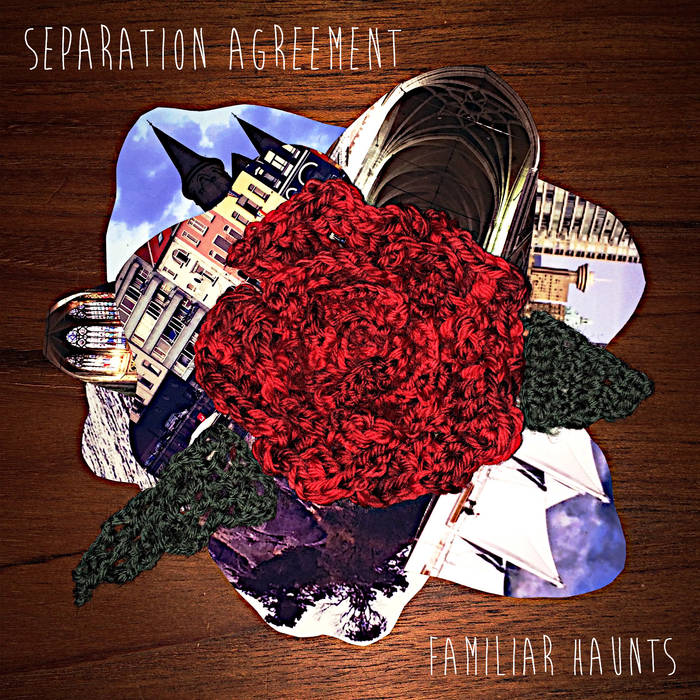 Separation Agreement is a long-distance indie rock recording project between Vancouver, BC and Ghent, Belgium. A band born from being apart.

In the spring of 2015, LL Schultz (Down the Lees, Dating Myself) packed up her life in Vancouver, BC and moved to Ghent, Belgium to explore the other side of the world. Feeling the musical pangs of separation from one another, Sarah Jane Truman (Ghost House, The Doers) suggested a trans-continental writing project that spawned three emotionally charged songs, created and built upon using the internet. Back and forth, riffs and lyrics were sent to formulate their debut EP called Familiar Haunts.

An act small in size yet the pair have strengthened their projection to sound like an act at least double in size.  The dynamic duo recently revealed a new video for their track Captain Of Dads, which you can see in full below.

This long distance issue between the two musicians doesn’t effect the creativity the pair posses, this act is bursting with potential.