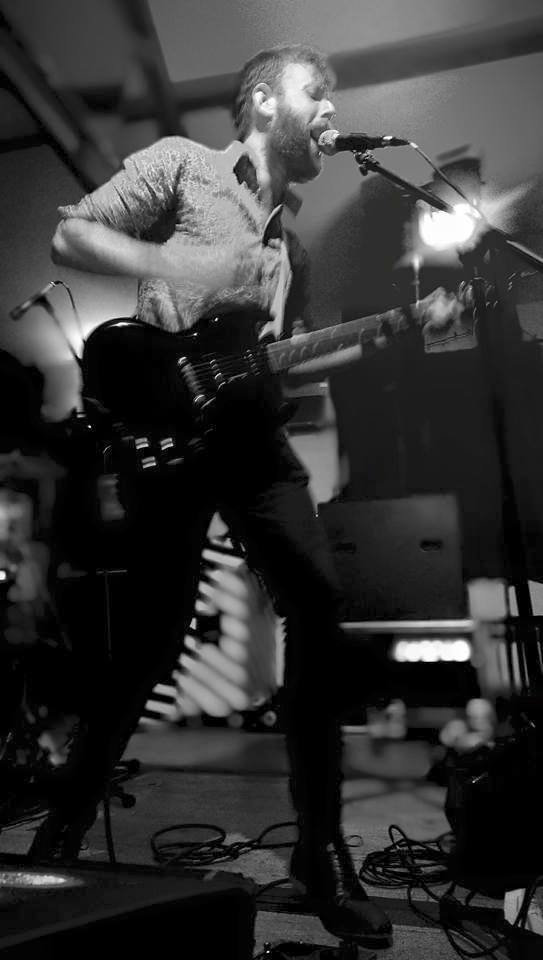 Our next take over comes from a fresh and promising lo fi act that was born at the start of this year and has already captivated us with their releases. Born out of one of our favourite Derby based acts Ghost Twins, Unqualified Nurse has not only grown with their own releases the past 12 months but also, as of this week, grown in band members. We know next year will be the start of something new for this full on fuzzy/garage act but for now we let us hand over to find out about their year in music. 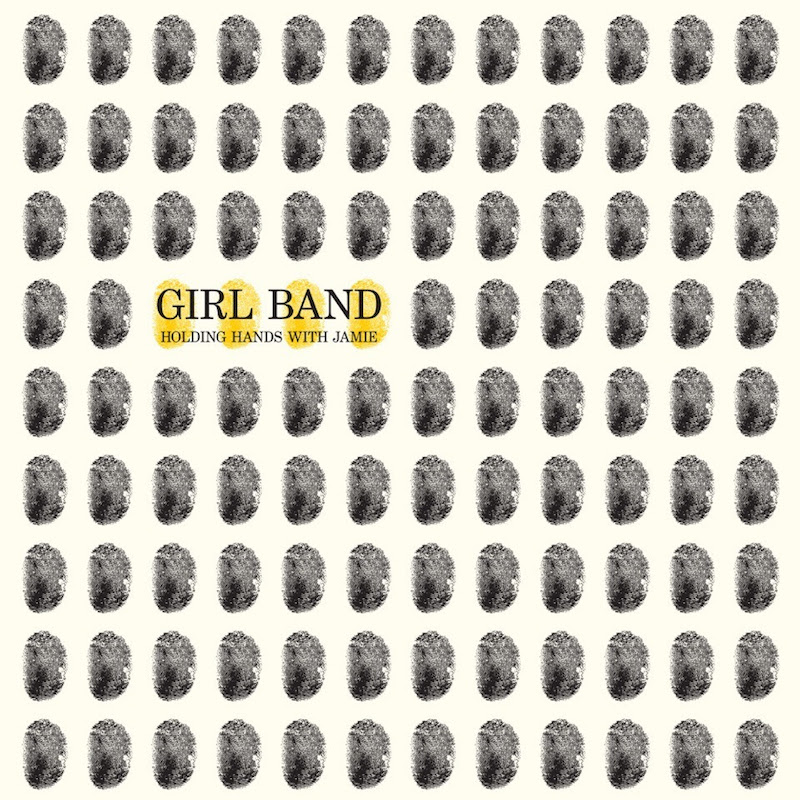 I saw them open for Metz about 18 months ago so and thought they sounded like no one else around. The guitar barely played a riff. Just crazy, ace noises. Luckily non of that was lost on the record. It’s raw, wild and uncompromising. The lyrics are amazing too. 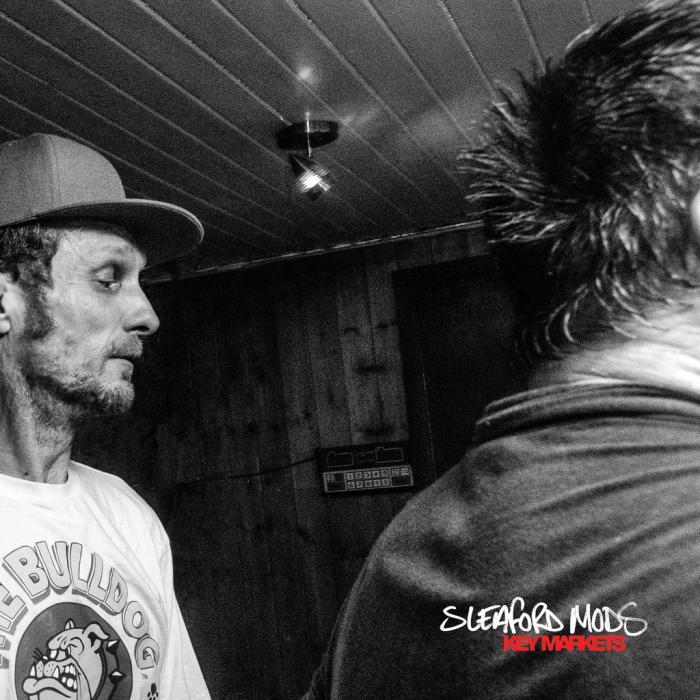 It took me a while to get into this one but now i think it’s their best record yet. For me it’s a lot more consistent than Divide and Exit. 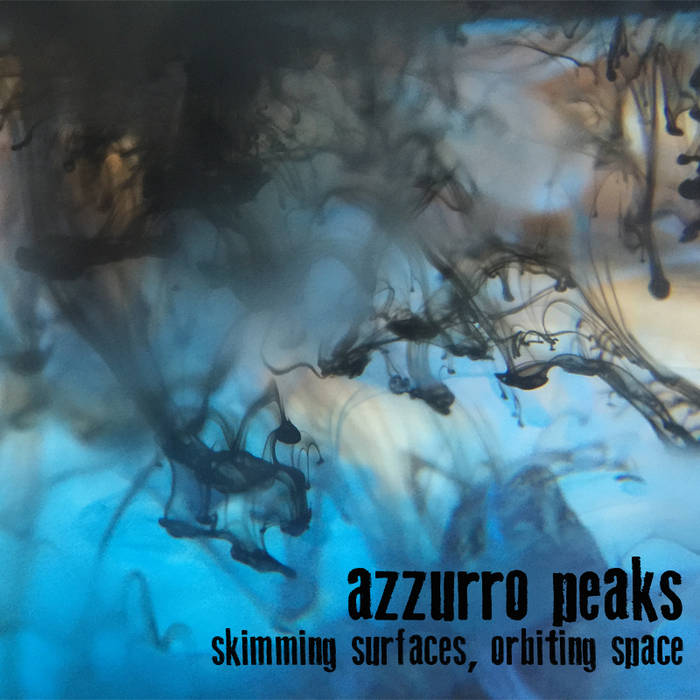 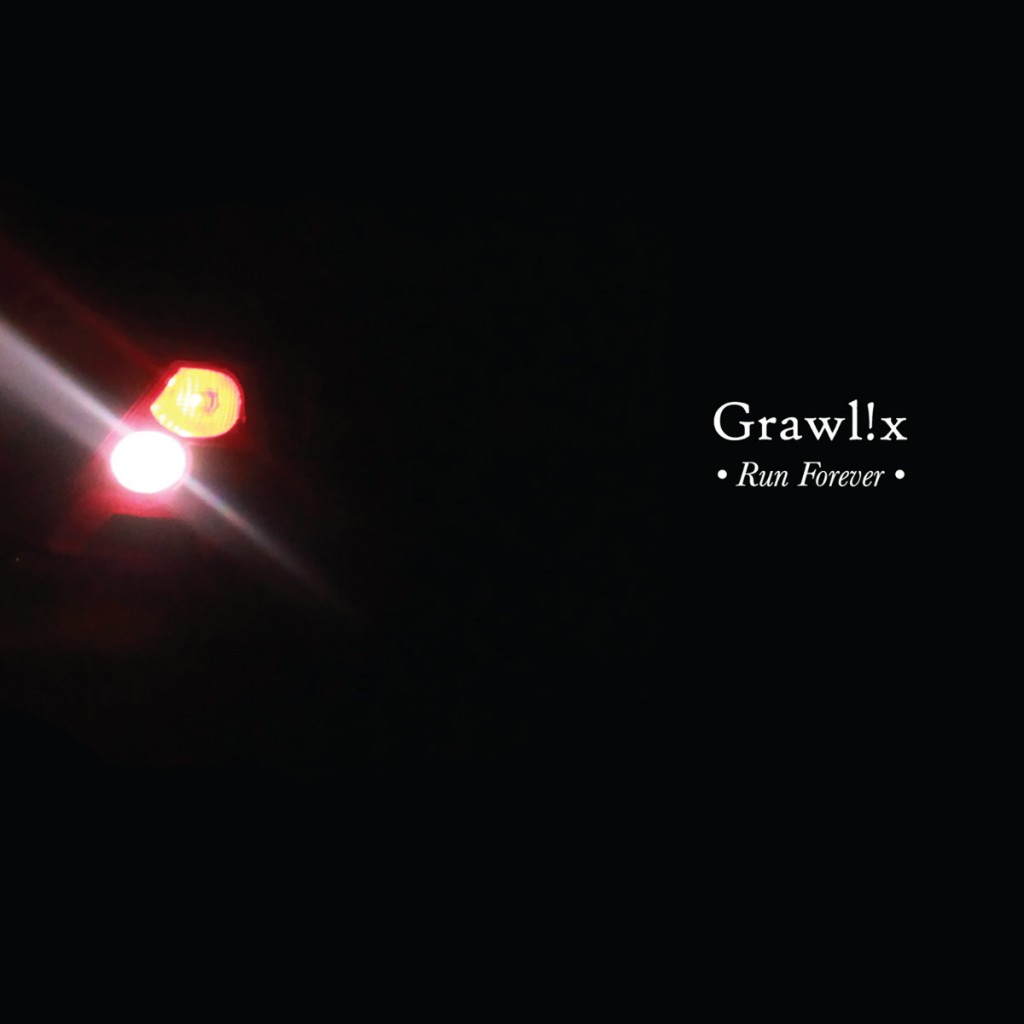 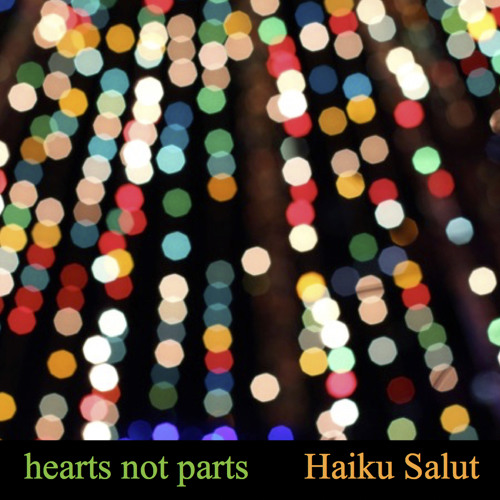 This is a bit of a local love-in so I thought i’d group them all together. These are all singles from LP’s and EP’s that have come out this year. It’s always nice to be really into what’s happening on your doorstep. There’s a good mix of psych, pop and electronica in these three. 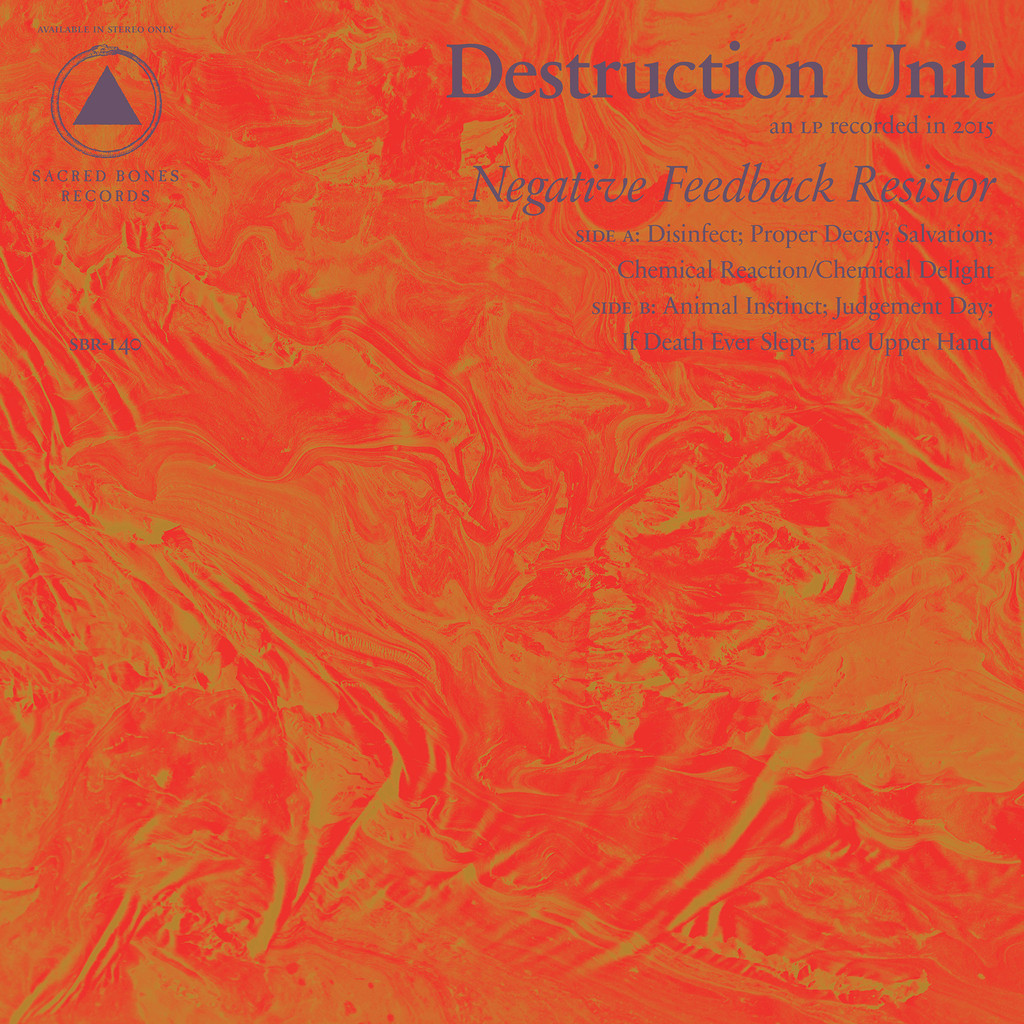 This one is all about vibe for me. D Unit seem like a gang who just want to annihilate and that’s all good with me. This record is one great psychedelic punk rock drone.

Kim Gordon – Girl in a Band (book) – This book played a big part in getting Nurse out of the bedroom. Whatever creative endeavour you have, no matter how fucked up or alone you are with it, you should do whatever you can to make it alive and to make it exist. Whether it be for one 20 minute gig or for the next five years. That’s why the latest Nurse EP is called Put It On the Line. You’ve gotta take what’s inside you and shake shit up.
The best gig I’ve played this year was probably one i put on at a place called Artsmith in Derby. It was the first night of a short run a dates I did with Black Spring. We also had Azzurro Peaks and =GRRLX= on the bill. Any gig that i’ve previously put on has been massively stressful but this was a total breeze and to have such a great turn out for a real eclectic line up was really satisfying.
I’ve seen a lot of good bands this year. Jon Hopkins, King Gizzard and the Lizard Wizard, Stealing Sheep & Fat White Family were all great. I’ll give this honour to Destruction Unit though. I finished work and drove down to London on my own, it took almost 4 hours to get there and then they came on played 40 minutes of the loudest, most fucked up psych hardcore punk without stopping once and that was it. It was so loud I could barely hear the drummer. It was at the Shakwell Arms which is a great venue that i’d never been too. The whole night was an intense experience.
There was no specific highlight of the year. It felt good to get Nurse up and running and to be consistent with recording, releasing and gigging. Since the first gig in May it’s been pretty full on.
I would keep an eye out for Biscuit Mouth and Azzurro Peaks LP’s in 2016. As far as i’m aware they should be coming out in the first quarter.
There are two Nurse gigs left for the year. By the time this is published I would have played them both. For the last gig it’s going to be UNQUALIFIED NURSE BAND rather than just myself and we’re opening for Fat White Family so that’s a good end to the year. The set is obviously gonna have be a bit of a re-write for that so we’ll head into the studio and record that ASAP and hopefully have that out for January / February.
We are looking forward to hearing the new record and wish you all the best for next year, a pleasure!
https://unqualifiednurse.bandcamp.com 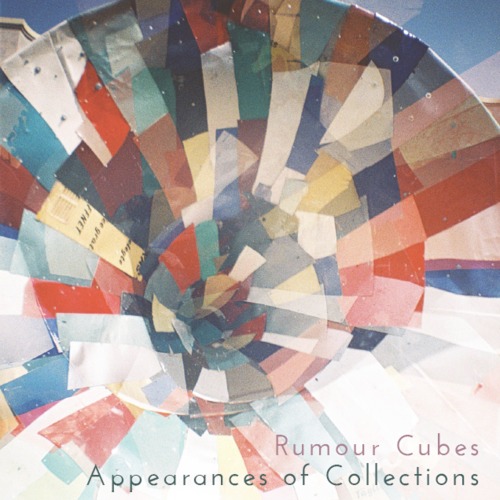