Our next take over comes from a man who has been instrumental in the Circuit Sweet team this year. At the start of 2015 we put a call out, a much needed call out for more writers to join the team, with only 2 individuals that work all things CS related, we needed more help to get these awesome records reviewed in order to give such talented artists more coverage. Local Herefordshire based Gavin Brown got in touch and we cannot thank him enough for his hard work and effort getting out some of the best reviews we’ve read! If you’ve had a positive feature on the site chances are the review came from the dedicated Gavin. We hand the site over to find out about his last 12 months in music. 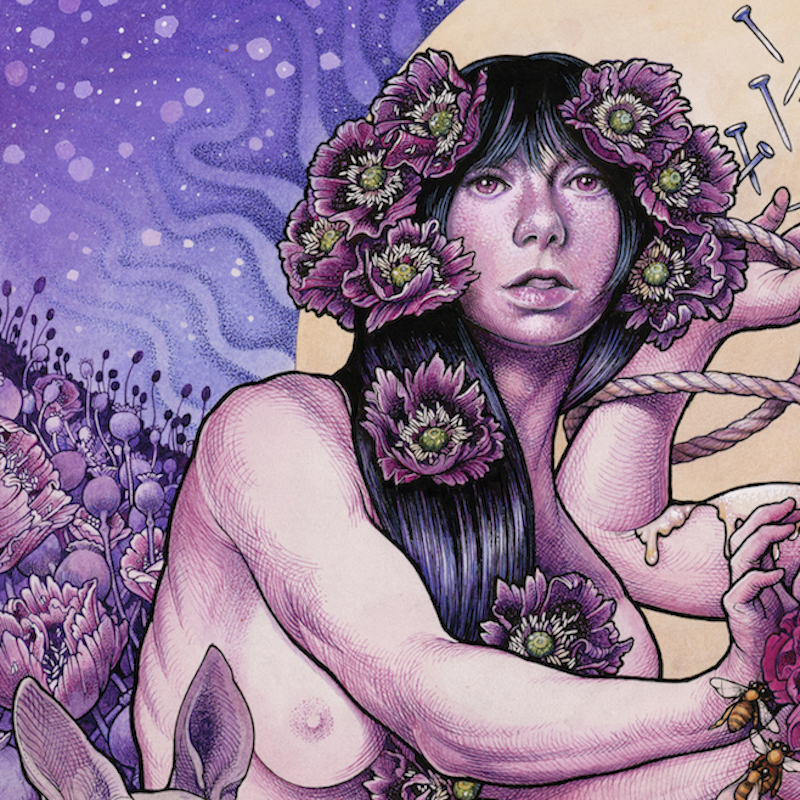 After the triumph that was 2012s Yellow and Green album and the near tragedy that happened when their bus was involved in a crash later that year, Baroness emerge reenergised with their magnum opus Purple, a sprawling masterpiece with every song on the album sounding absolutely massive. With riffs bigger than a Manhattan skyscraper, powerful and emotional vocals that in both inspire you and leave you close to tears at times and masterful musicianship, this is an album packed full of anthemic songs (listen to Chlorine And Wine for starters to see) that will be talked about as a classic in the years to come and will see Baroness take their rightful place in the upper echelons of rock.

2- The St Pierre Snake Invasion – A Hundred Years A Day 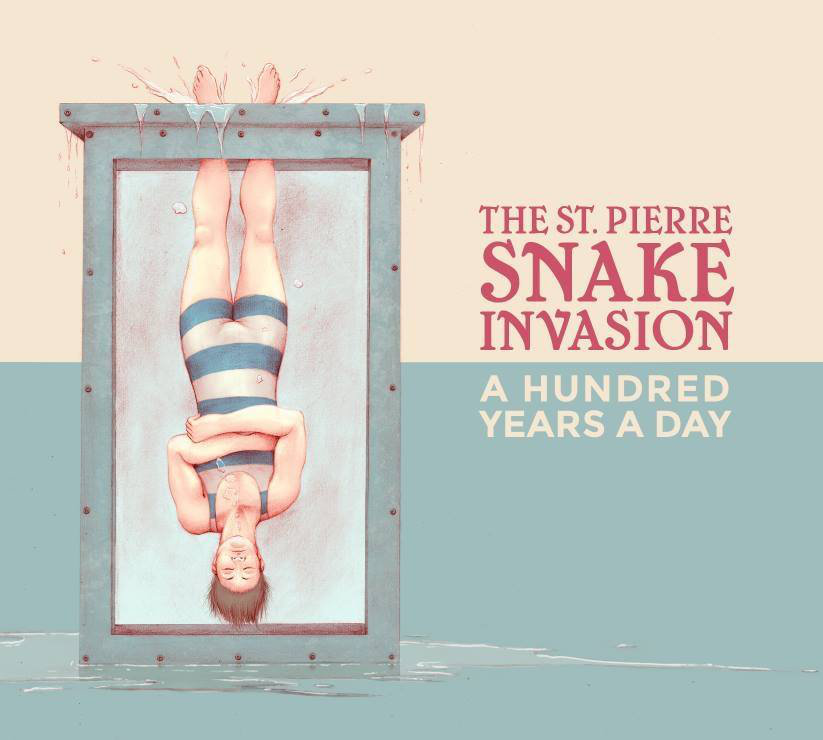 The sound of a band packed so full of energy and attitude it’s contagious. The St Pierre Snake Invasion have brilliant song titles and even better songs and a fearsome live reputation to match. The sound of attitude has never sounded better. 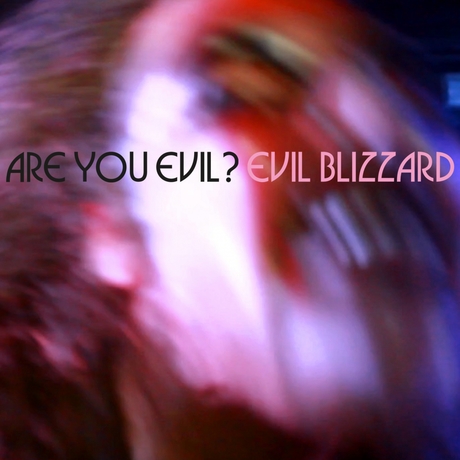 Uncompromising to the extreme, Evil Blizzards bass heavy sound came into full force with this album, the band channeling the spirit of Public Image into something even more abrasive and in your face and listening to the album you couldn’t help but be swept away with their cacophony of chaos. 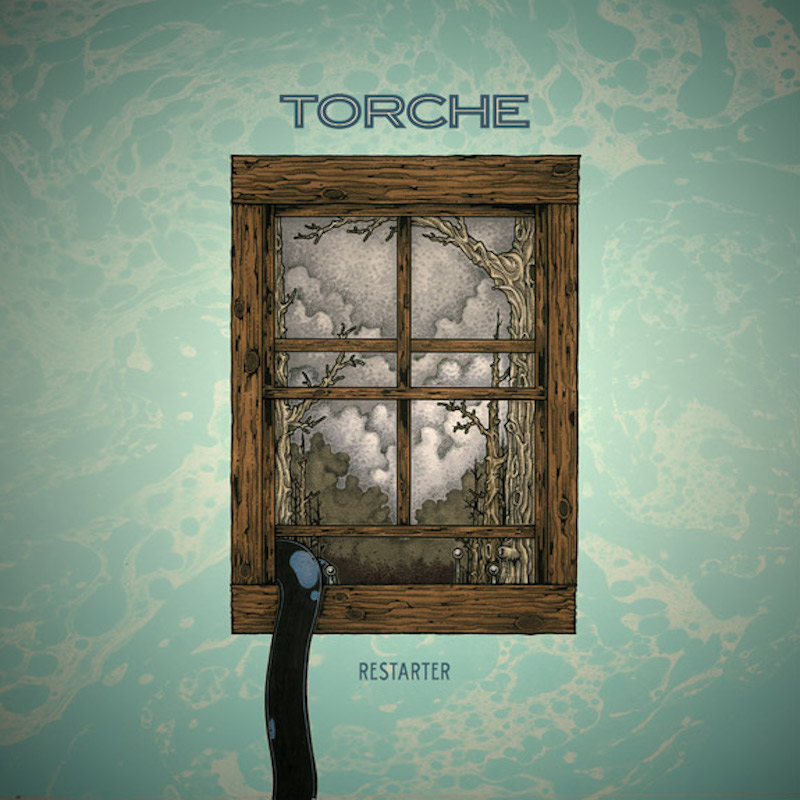 Perfect pop songs given a sludgy and riff fuelled edge has always been the formula that Torche have followed and with Restarter it has never sounded better. 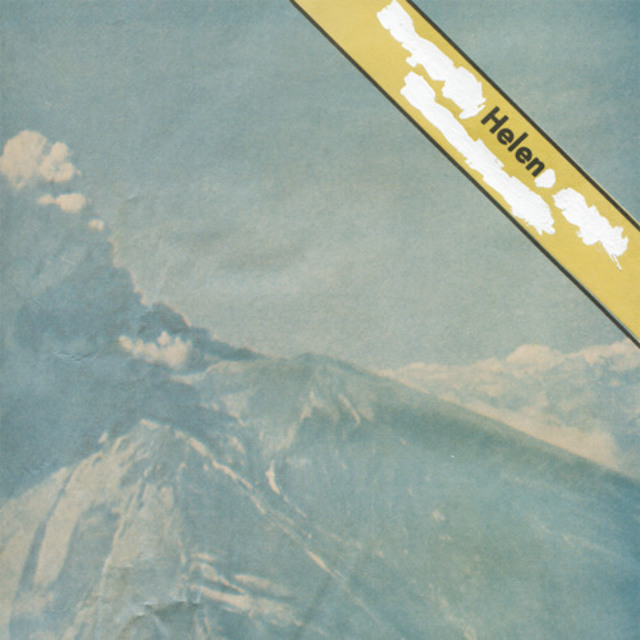 Groupers Liz Harris released the debut album from her new band Helen and it is a fuzz pop gem with Harris dreamy vocals as lush and captivating as ever. The Original Faces is a hazy rush of a record that summed up the summer of 2015.

Gig of the year

Seeing The Bug live is always an experience like no other such is the bass heavy and intense nature of his music and the fact that it is always set to attack and this gig was no exception. From the offset, Kevin Martin aka The Bug and his microphone soldiers Flowdan, Miss Red and Manga declared musical warfare on KOKO in such a relentless fashion that the air throughout the performance was heavy with pure intensity and every member of the audience left having been well and truly inspired by what they had just seen.

Discovering so many great bands through reviewing them for Circuit Sweet
The Sounds Of The Shire Live.Shred.Die night at the Venue in Hereford
Arcadia festival in Bristol
The sheer quality of releases on Ripple Music.
Watching The Bug destroy KOKO in Camden.

Estrons
Cherri Fosphate
Pearl Charles
Tulips
Baroness to become one of the biggest bands on the planet!

To see more gigs and festivals than ever and to continue writing and reviewing the years best albums and up and coming bands.

Once again a huge thank you Gavin for giving us more of your time! Looking forward to more of your work next year.