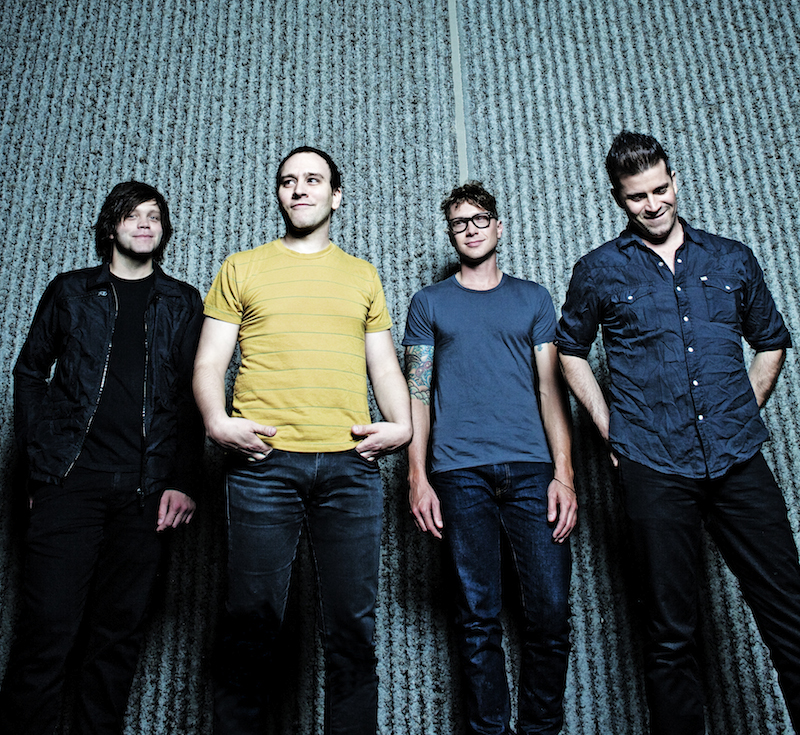 “An increasingly commanding quartet that embraces the power of guitar drone, tribal drum and the deep, shoegaze-era swoon.” — Chicago Tribune

“Off-kilter, yearning rock music that strives for a populism that’s considered a bit declassé by most of their peers and, as such, badly missed.” — Pitchfork
Chicago’s critically-praised quartet Pink Frost are streaming in full today the upcoming release of a completely remixed and remastered update to their debut album, Gargoyle Days. Originally released under the band’s previous moniker Apteka in 2011, Gargoyle Days has been painstakingly reworked from the original analog tapes. The entire album is available to hear & share via TrebleZine HERE.
Now the 9-song album packs even more punch and sonic breadth representative of the band’s live sound. Plus, with new artwork and under the band’s new name, it’s not just a polished artifact, but a unique rebirth for the album that made many Best of 2011 lists, including Time Out Chicago.
Pink Frost is also currently in the studio recording the followup to their breakthrough 2014 albumSundowning, which received an onslaught of praise from such revered outlets as Pitchfork, SPIN,Noisey, Magnet Magazine and Chicago Reader, as well as song placements in a feature film (“The Lookalike”), TV’s The Vampire Diaries, CSI:Miami and more.
Like Sundowning and last fall’s Traitors EP, the new album is also being recorded at Steve Albini‘s legendary Electrical Audio in Chicago with engineer Gregoire Yeche. It promises more of Pink Frost’s intense yet always tuneful signature of heavy-yet-droning hook-laden anthemic rock.
Pink Frost is often compared to bands ranging from Ride to Smashing Pumpkins to Dinosaur Jr.to Deerhunter and beyond.

Gargoyle Days was mixed with Adam Stilson, mastered by Jason Ward and will be available on CD and download via Smart Like Virus Records on December 4th, 2015. 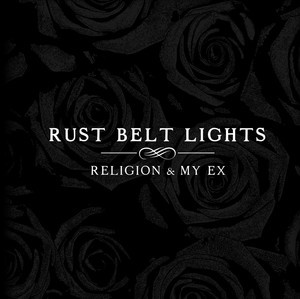