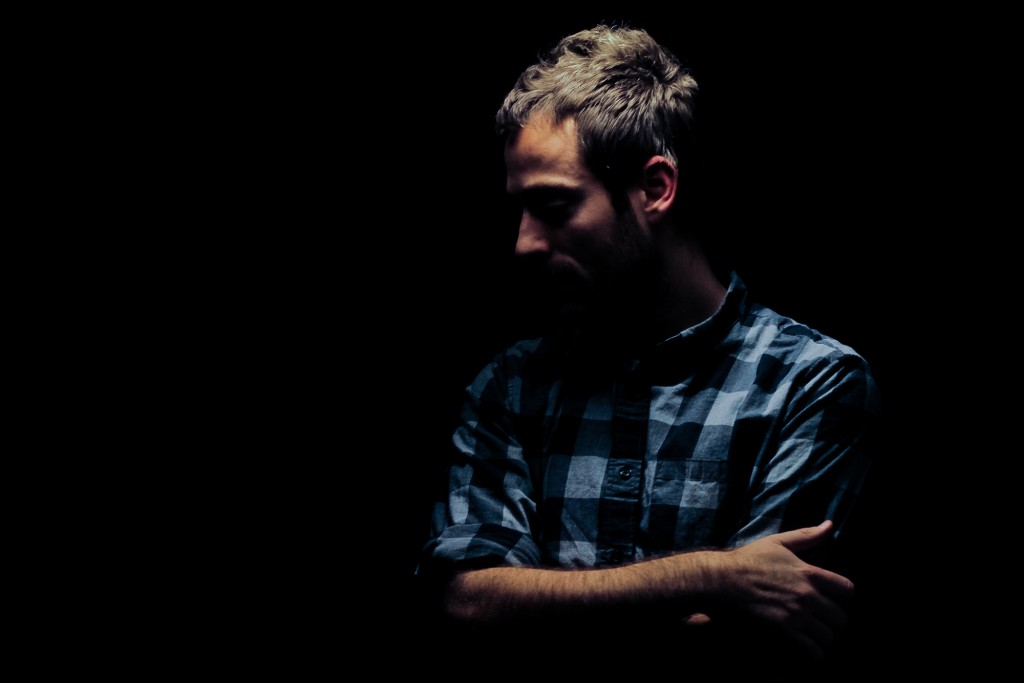 Over the course of 2015, Kevin Devine has been unveiling his Devinyl Splits Series, a six-7″ series featuring Devine teaming up with a different partner every release. So far, the series has included Devine and Matthew Caws of Nada Surf covering each others songs, Devine and Meredith Graves of Perfect Pussy each recording an intimate original song (the first solo song ever released from Graves), Devine and Tigers Jaw each taking on a song by The Cure, and Kevin Devine & The Goddamn band releasing their first new song since Bubblegum, while Cymbals Eat Guitars released their first new song since Lose on Devinyl Splits No. 4. Now, Devine is teaming up with a split Owen for his newest split. The split final partner will be announced soon.

Devinyl Splits No. 5 tracklisting:
1. Owen – Critical Condition
2. Kevin Devine – No One Says You Have To

Mike Kinsella has spent nearly his entire life (give or take those first 12 years or so) playing with some of the most influential bands of the last couple decades. Indeed, an entire generation of musicians is indebted to his time in groups includ-ing Cap’n Jazz, American Football, and Owls.
After each of those bands dissolved for one reason or another, Kinsella took to recording under the pseudonym Owen and has slowly and steadily built up a solid catalog of releases under this solo project.

Which brings us to the aptly named Other People’s Songs, a collection of eight covers that Kinsella recorded this spring in Chicago with trusted producer Neil Strauch.
At first glance, the list of the rock and punk artists whose tracks Kinsella tack- led — among them Against Me!, Depeche Mode, The Promise Ring, and Lungfish –might seem at odds with the often quieter, lushly arranged music he releases under the Owen moniker.

But upon closer inspection, one finds the kind of excellent songwriting and lyrical wit that are hallmarks of Kinsella’s own recorded output.

With the help of female vocalist Sarah Mitchell, as well as occasional touches of violin and cello, Kinsella transforms his selections in unique and surprising ways.

Consider Other People’s Songs to be Kinsella’s carefully curated mixtape of songs he loves then and now, from him to you. All that’s left to do is push play.