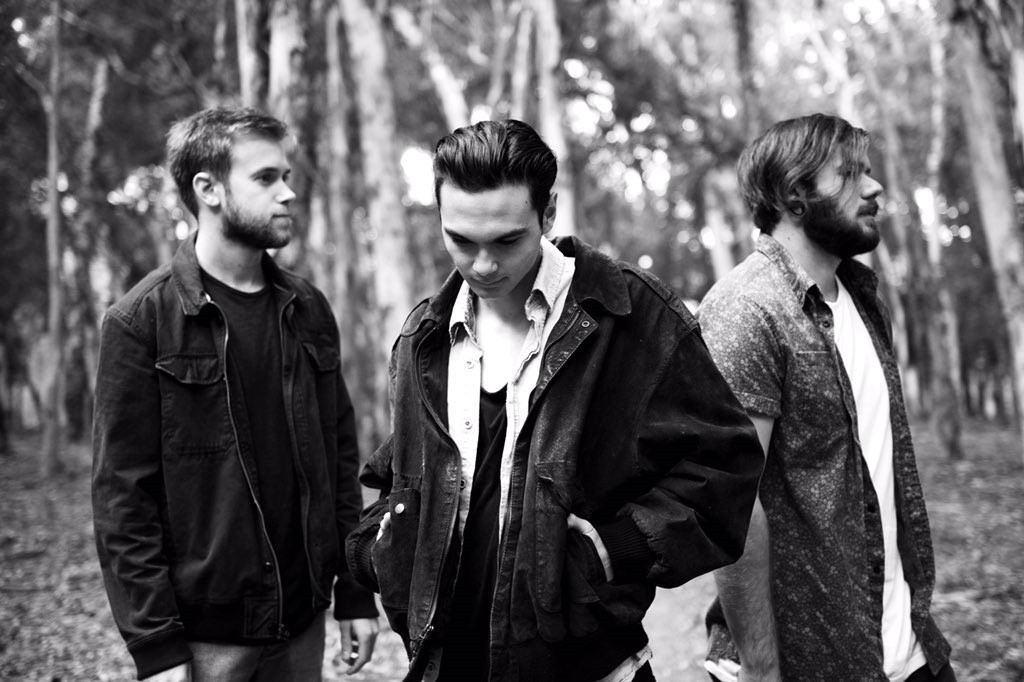 Orange County based alternative trio ARMORS have released their debut album “Collisions” which is available for purchase now on iTunes. The band is fresh off the successful unveiling of their latest singles, “Aubrey” and “Revolvers,” which have garnered support from LA’s World Famous KROQ, as well as over 15000 SoundCloud plays in their first two weeks online. 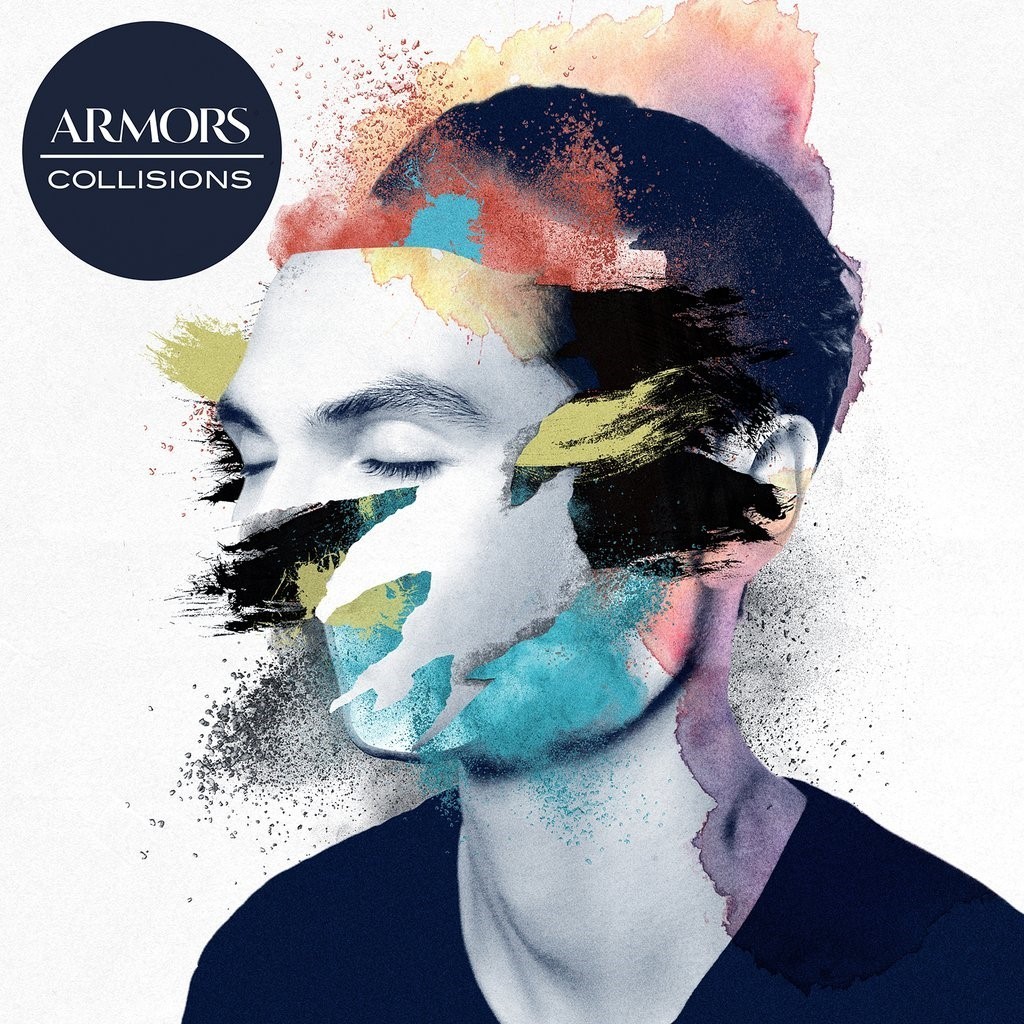 The new Album “Collisions” was produced by Adam Castilla of The Colourist, as well as some co-production from Sam Vanderhoop Lee of Magic Man. The album was mastered in two parts by both Brian Lucey (Arctic Monkeys, Black Keys) and Joe Laporta (Imagine Dragons, Walk The Moon.) In honor of the album release, ARMORS will headline the Constellation Room in Santa Ana with LA Natives Dark Waves and Kid Cadaver providing support for the night. The show will be presented by KROQ as well as We Found New Music. 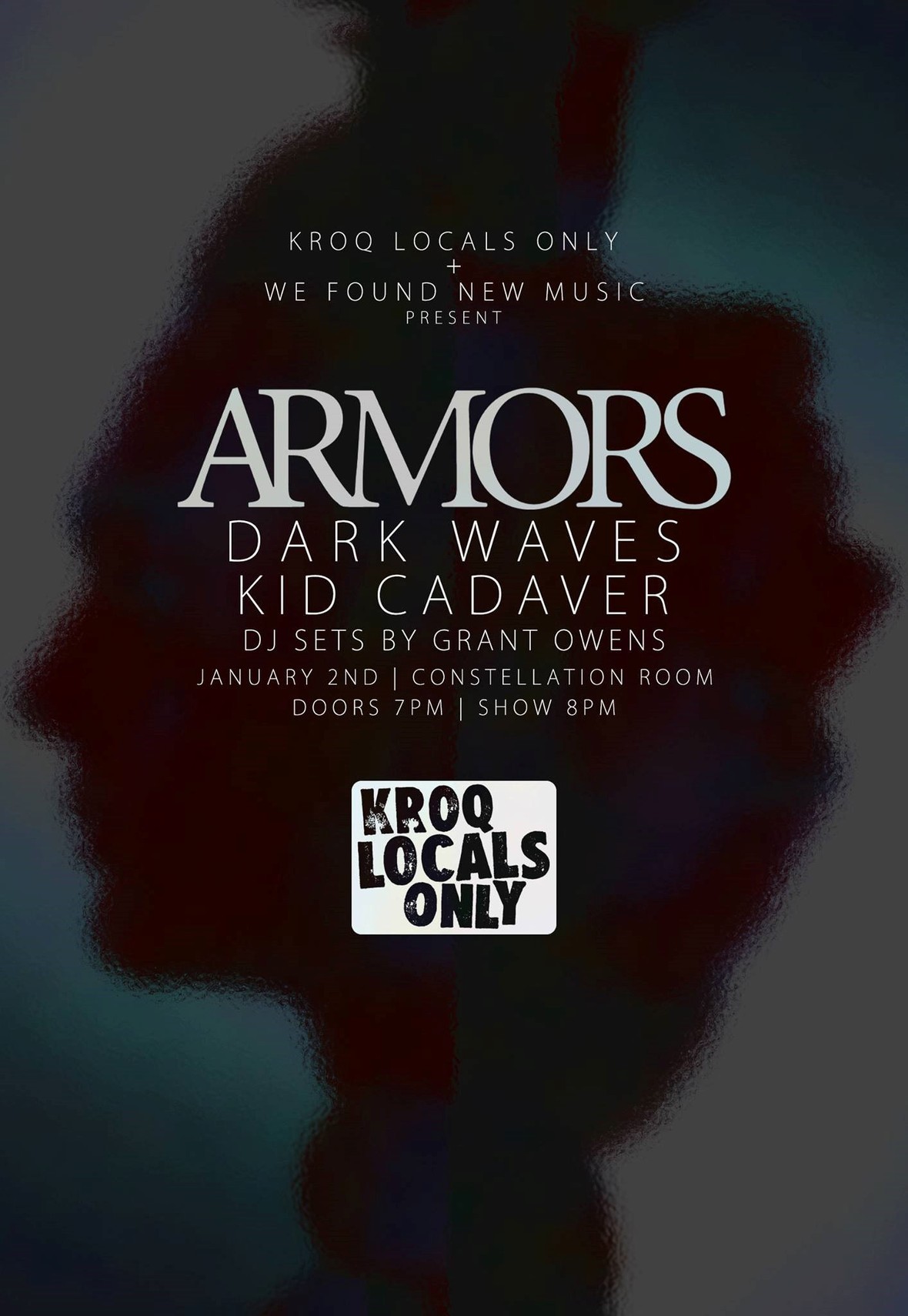 Fans can expect the band to announce more shows this coming spring. For more information on ARMORS, be sure to follow the band on Facebook,Twitter, Youtube, and Instagram.