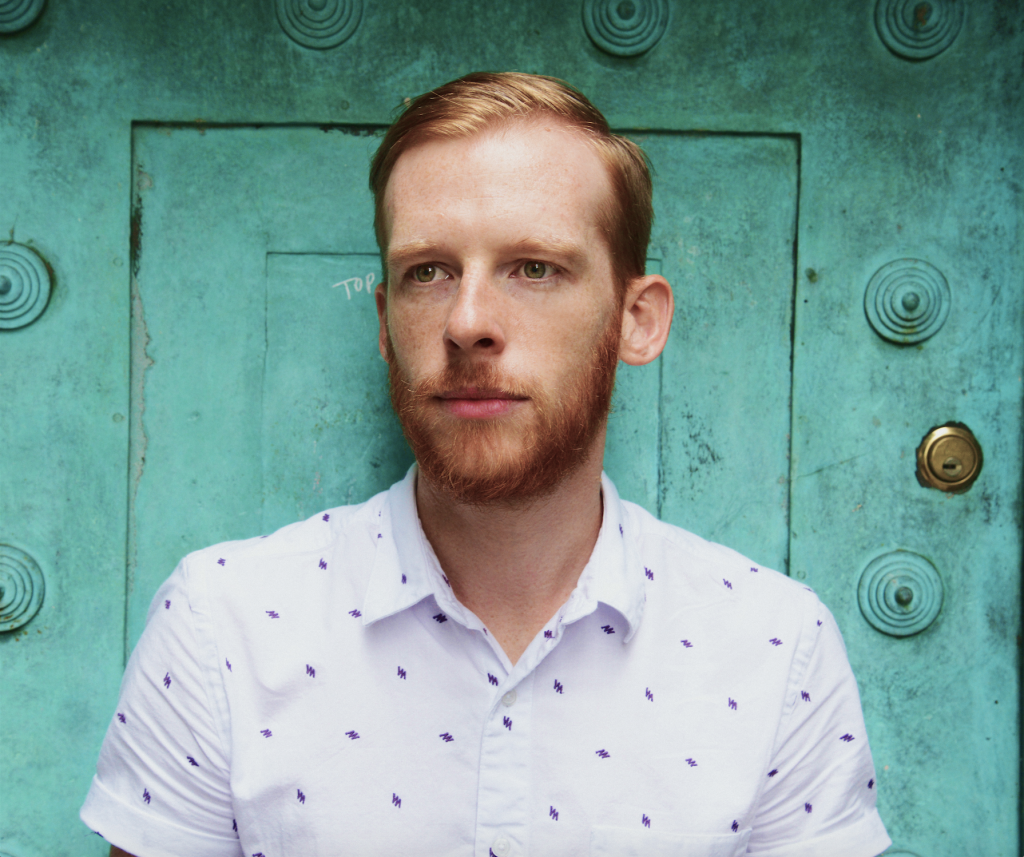 Over the course of 2015, Kevin Devine has been unveiling his Devinyl Splits Series, a six-7″ series featuring Devine teaming up with a different partner every release. So far, the series has included Devine and Matthew Caws of Nada Surf covering each others songs, Devine and Meredith Graves of Perfect Pussy each recording an intimate original song (the first solo song ever released from Graves), Devine and Tigers Jaw each taking on a song by The Cure, and Kevin Devine & The Goddamn band releasing their first new song since Bubblegum, while Cymbals Eat Guitars released their first new song since Lose on Devinyl Splits No. 4. Now, Devine is teaming up with a split Owen for his newest split. Devinyl Splits No. 5 is set to be released December 18th digitally and on vinyl via Bad Timing Records.

In 2014, Bad Timing Records, Devinyl Records and Favorite Gentlemen Recordings began their partnership with the release of a double A-side 7″ single, featuring the song “She Can See Me”, which appeared in different versions on both Bulldozer and Bubblegum. The three teamed up in 2015 to re-release Devine’s classic record Brother’s Blood as a double LP, before announcing a year long split 7” series: Devinyl Splits began releasing every two months throughout the year, starting this past February. The first three partners announced were Matthew Caws (of Nada Surf), Meredith Graves (of Perfect Pussy), and Tigers Jaw. The last three split partners will be announced later this year. The first three splits are available now via Bad Timing Records! All year-long subscriptions have sold out. Individual orders for the remaining three splits will become available later in the year.