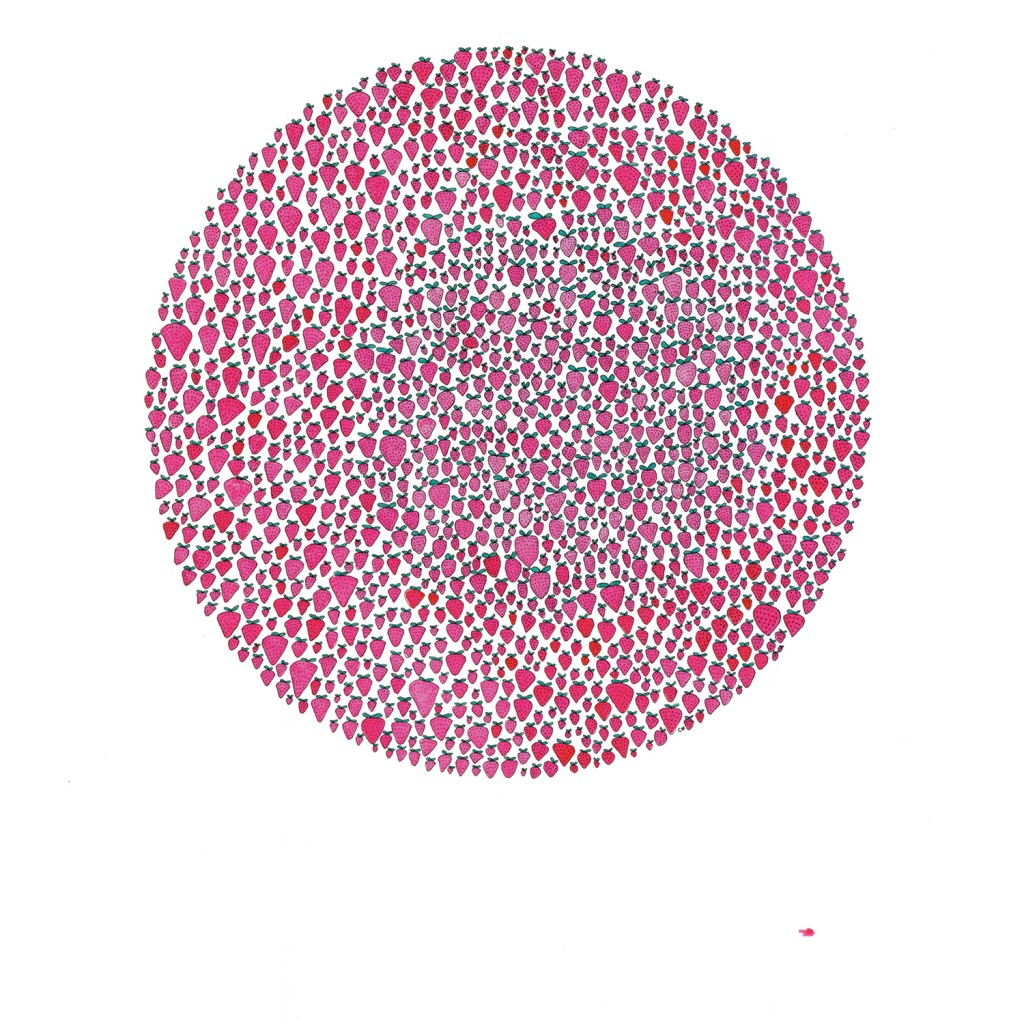 Julia Brown Share “Snow Day” Video on SPIN
An Abundance of Strawberries LP to Receive Vinyl Release
via Joy Void Recordings on January 15, 2016
Julia Brown shared a video today for their track “Snow Day”, created and directed by Linnea Nugent, alongside a statement from songwriter Sam Ray on SPIN. The now-defunct band’s only full-length An Abundance of Strawberries is slated to receive a long-awaited vinyl release on the newly minted Joy Void Recordings on January 15, 2016 and is currently available for pre-order from the label at http://smarturl.it/JBStrawberries.
Watch the video for “Snow Day”

In every way Julia Brown’s only full-length record An Abundance of Strawberries defies expectations. Their final release, Strawberries was recorded largely after the band had broken up. Rather than scrap a large amount of material, songwriter Sam Ray and violinist and singer Caroline White decided to finish the record with a rotating cast of musicians, including the original band members Alec Simke and John Toohey, as well as Sean Mercer, Warren Hildebrand, Alex Giannascoli, Abby Trunfio and others.  Largely eschewing traditional band arrangements, they worked heavily with samples – drum machines, breaks and bird calls in lieu of traditional percussion, 808s in place of bass lines – before layering arrangements of strings, pianos, horns and omnichord on top alongside lush harmonies and oft-affected vocals. The result is a meticulous record that sounds like nothing and everything at once. Both celebratory and melancholy, it nods toward a linage of pop and indie-pop artists from Ellie Greenwich to Heavenly and more experimental acts like Fog, Cotton Candy Collective, Spiritualized and Duster.

Originally slated for a proper release in 2014, the album was given out for free via email and dropbox before being widely disseminated on social media, YouTube and torrent sites at Ray’s behest.  A year later it’s finally seeing the light of day as a beautiful 12″ record – along with a limited amount of prints of the artwork, and also cassettes, CDs and a more formal digital release.