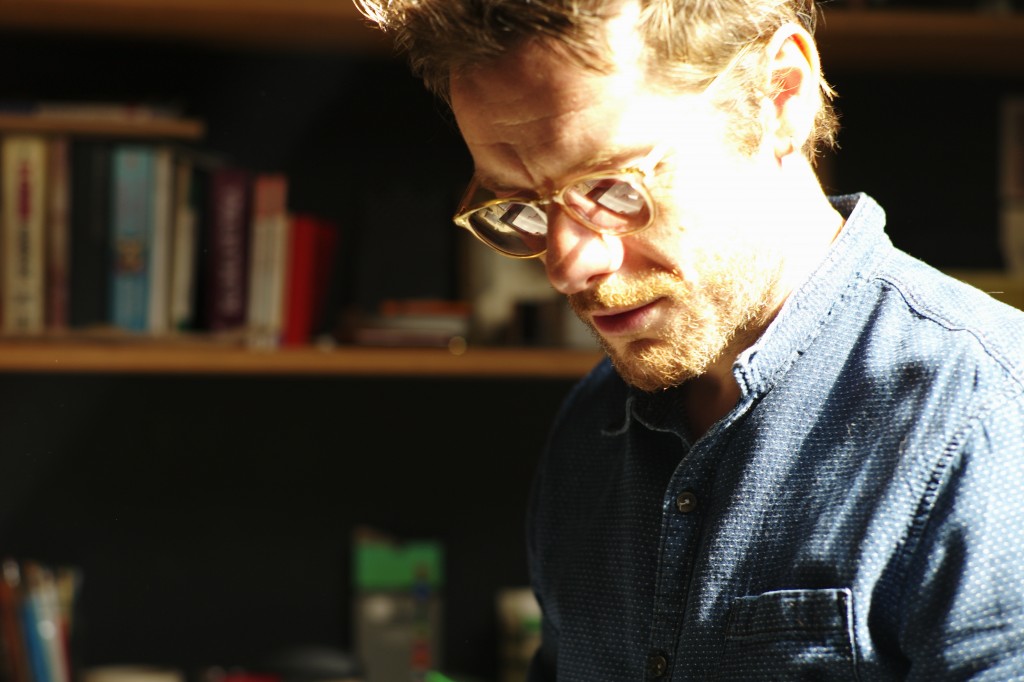 Prints on sale at www.jamiehewlett.com

November saw the the unveiling of “The Suggestionists”, the first ever art exhibition from renowned artist and designer Jamie Hewlett, at the Saatchi Gallery.Presenting three brand new bodies of work, “The Suggestionists” reveals an entirely different side of Hewlett, albeit one that is still shot through with the same inimitable sense of wit and mischief with which he has made his name.

Now, due to popular demand, “The Suggestionists” has been extended from its original closing date of December to January 3rd 2016. Across three strikingly different galleries, visitors will be able to experience the evolution of Hewlett’s unique style as they are guided through a psychogeographic journey that is by turns hallucinatory and dreamlike, illicit and subversive, all linked through the tantalising power of suggestion.

Jamie Hewlett lives and works in Paris. He first rose to prominence with his comic “Tank Girl”, which gained a cult following and was made into a movie in 1995, with work for magazines, advertising and television following suit, not to mention Hewlett founding Gorillaz alongside Damon Albarn. 2007 saw the pair collaborating with Chen Shi-Zheng on the opera  “Monkey: Journey to the West”, which premiered at the Manchester International Festival.

Garrett Klahn (Texas Is The Reason) Releasing Solo LP via Rise Records on January 15; New Track “Are We Alright?” Now Streaming, Available For Pre-Order On iTunes/MerchNow