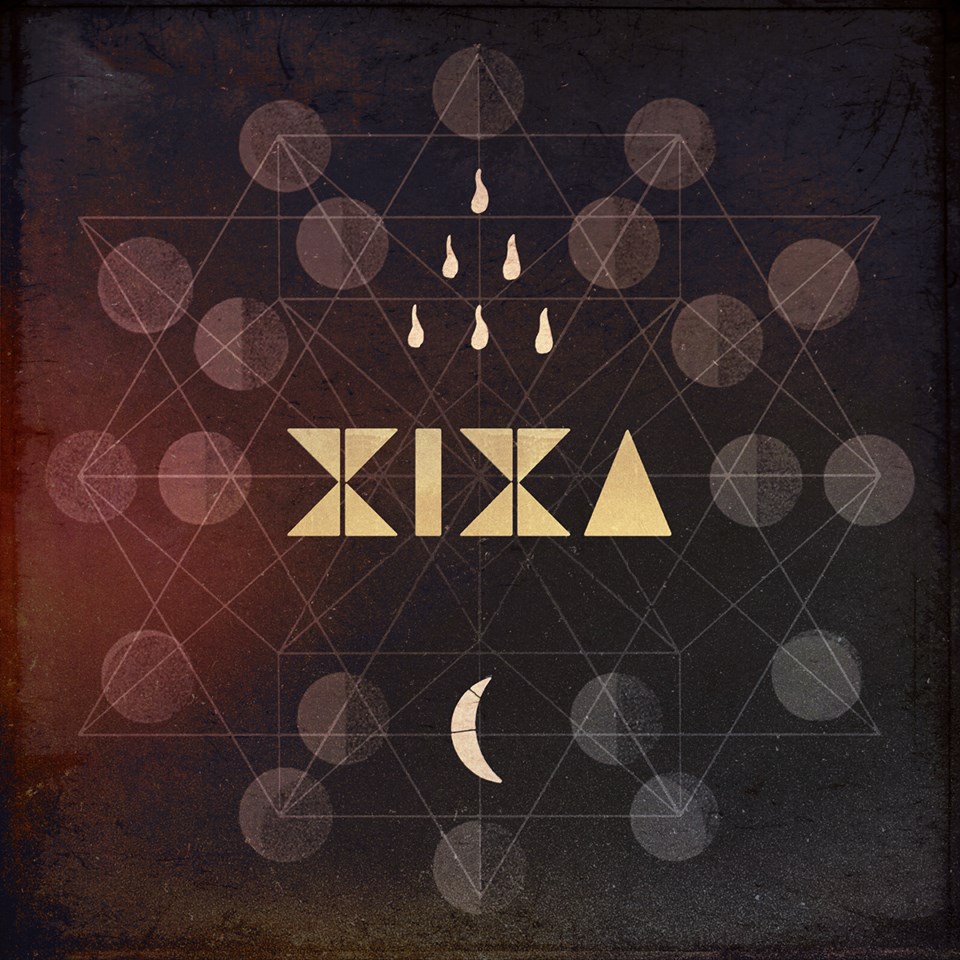 ‘I defy anyone NOT to dance or at the very least sway to their fierce, infectious, latin tinged, psychedelic jams‘ The Tucson Edge

XIXA are psychedelic. XIXA are cumbia. But, most of all, XIXA are rock ‘n roll. Their music is rooted in a South American heritage, but is equally informed by their hometown of Tucson, Arizona’s vivid, legendary music scene. Their interpretation of chicha – Peruvian cumbia made popular in the Amazon and poor barrios of Lima during the 60s and 70s – surprisingly reveals a common thread within the music of Arizona’s desert: an obsession for hard-edge guitars and a strong taste for mixing rock and Latin flavours.

Brian Lopez and Gabriel Sullivan commenced their exploration of chicha and cumbia years ago after devouring Barbès Records’ cult-compilation ‘The Roots of Chicha’ circa 2011. Touring as part of ‘alt-americana’ legend Giant Sand’s most recent incarnation, they started incorporating chicha tunes like Los Hijos Del Sol’s Cariñito into their set. “When people would mob us after the shows, wanting to know the name of that one song, it was always the chicha cover. This was the case EVERYWHERE,” says Sullivan.

In between producing records, touring the world with Giant Sand, Sergio Mendoza’s Mambo

Orkesta and Calexico as well as promoting their own solo albums, Lopez and Sullivan established Chicha Dust. Learning and arranging as many classic chicha covers as possible, the band enjoyed immediate success in Tucson and further afield, becoming part of a scene that fosters the rediscovery of chicha across the US. Over time the band began writing more original music, infused with the sounds of chicha. “When we started playing chicha covers, we learned songs inside and out and at some point that filtered into our original music,” said Lopez.

No longer a cover band, Chicha Dust was reborn earlier this year as XIXA. Besides Lopez and Sullivan on vocals and guitars, XIXA consists of Jason Urman on keyboard, Geoffrey Hidalgo on bass, Efren Cruz Chavez on timbales and percussion, and Winston Watson on drums. Their musical backgrounds could not be more diverse: “Efren was only into Latin music a few years ago and didn’t even know who Led Zeppelin were. Meanwhile, Winston’s toured extensively with people like Alice Cooper and Bob Dylan,” says Lopez.

The band’s artwork and videos are curated and produced by highly acclaimed Tucson visual artists Daniel Martin Diaz and Paula Catherine Valencia. Their embrace of gothic and surreal imagery is a perfect match for XIXA’s uniquely south western psychedelic sounds.

Upcoming appearances include the prestigious New Year’s Eve show at Tucson’s Rialto Theatre, shows in New York City in January, SXSW in March, more major-city US dates in the spring, and a European tour in late April.