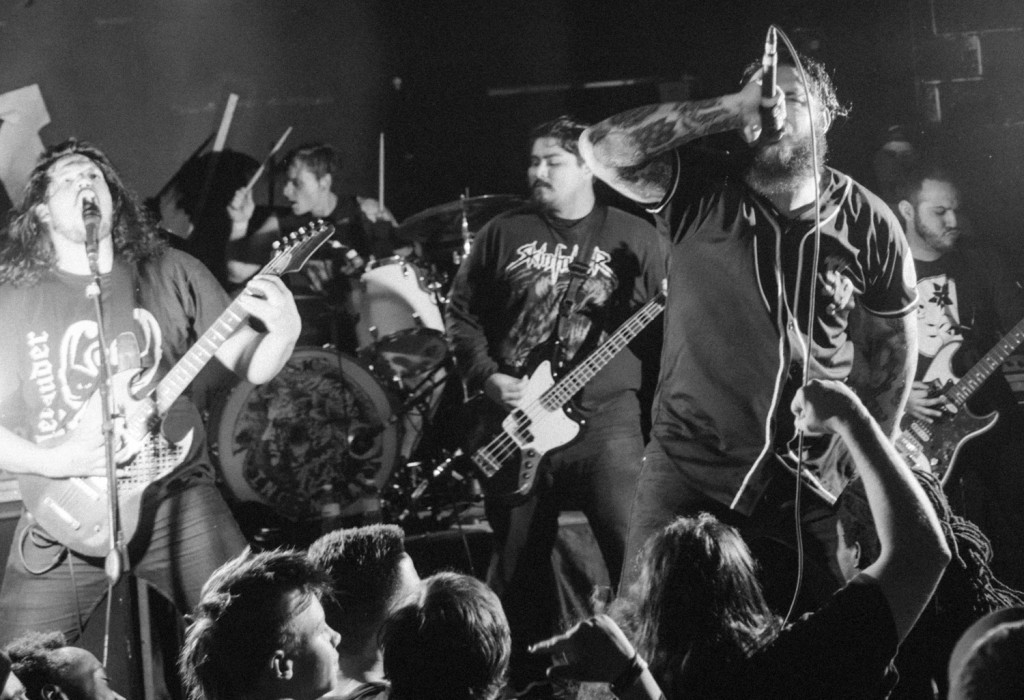 Appearing at FYA Festival in Florida in January

Closed Casket Activities have announced plans to release the first full length from Southern California’s God’s Hate, entitled “Mass Murder” and due out February 5th, 2016. In anticipation of the release, a digital single of “Violent Procreation,” the first song to surface from the album, is available now on Spotify, Apple Music, and most other digital retailers worldwide, as well as through Bandcamp. Preorders for the album have also been launched.
Stream / Download God’s Hate “Violent Procreation” Digital Single:
In just two years together, Southern California’s God’s Hate have developed into a band that has gone further than their own expectations could have hoped. Their modern approach to a classic metallic hardcore sound recalls genre favorites Hatebreed and Merauder, while injecting elements only a contemporary band could provide.

With “Mass Murder,” God’s Hate have created a juggernaut of an album, and one that embodies all the ire and might that such a name would suggest. 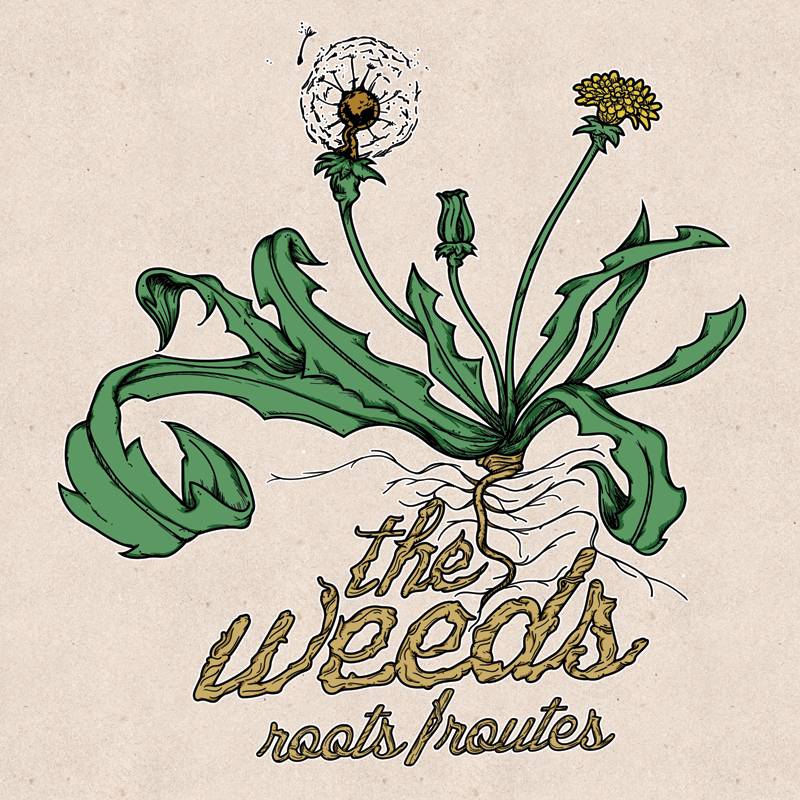