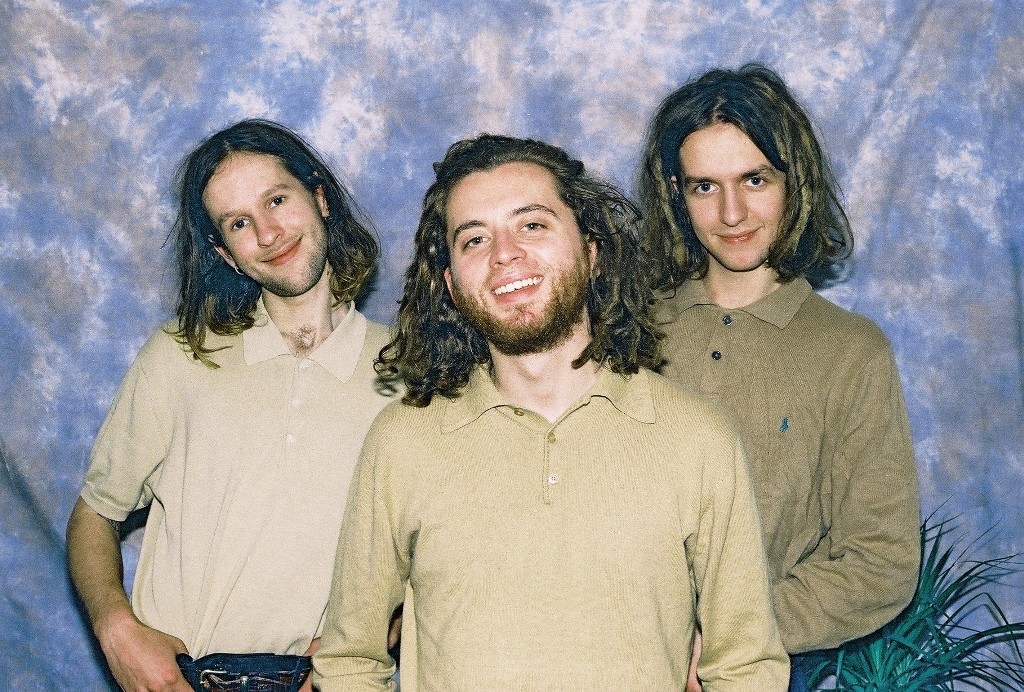 Ahead of tonight’s show with Our Girl at London’s Birthday’s, Brighton’s Ganghave revealed the grizzly new music video for ‘Animalia’, taken from their forthcoming AA-side single ‘Animalia’ / ‘Breath Before Death’, due digitally from December 11th, and on 7” from January 15th, via Corner Shop Pop Records.

A manhunt through the backwoods of fuzzed-out riffs and woozy harmonies, the video see’s GANG keep things firmly within the family. Made by their housemate / videographer extraordinaire Chris Wade of Dogbrain Videos, “the video features our cover artist Jordan Gray, loping through the forest with a rifle relentlessly hunting our friend Casper Hart as he scrambles naked through the undergrowth, fearing for his life”, guitarist / vocalist Eric Tormey explains.

Birthed in the summer of 2014 at a Canterbury club night called the Hoochie Coochie, brothers Eric (guitar, vocals) and Jimi Tormey (drums, vocals), alongside bassist Joe Hunt, formed an alliance to bold sonic and artistic realms anew. Teaming with Margate-based promoters Art’s Cool, Gang developed their own scene, putting on DIY shows in miniature theatres, disused art studios, and even bowling alleys,  to showcase new music, art and poetry that had crawled out of the sea-soaked woodwork.

Just as that scene began to burgeon, Jimi moved to Brighton to study English, leaving an insurmountable geographical gap between the band members. Soon after, with little encouragement needed, the others followed suit and fell into a well-developed music scene upon arrival almost by accident. Finding their feet at various unbridled basement gigs, in January 2015 Gang teamed with fellow Brighton-dweller Theo Verney to record their ‘Silverback’ cassette which sold out instantly.

Having since won acclaim from the likes of BBC Introducing’s Record Of The Week for their single ‘Eye Garden’, along with NME’s Band Of the Day, Gang recently featured on Conor Oberst’s Team Love Records / Sexx Tapes collaborative cassette release, Margate, Kent vs New Paltz, New York, with a launch night curated by DIY Magazine.

Having shared the stage with the likes of Puppy, Traams, Kagoule, Demob Happy, Theo Verney and most recently Californian sludge lords Wand this year, Gang will support Our Girl at London’s Birthdays on December 8th with tour dates TBA for January 2016. 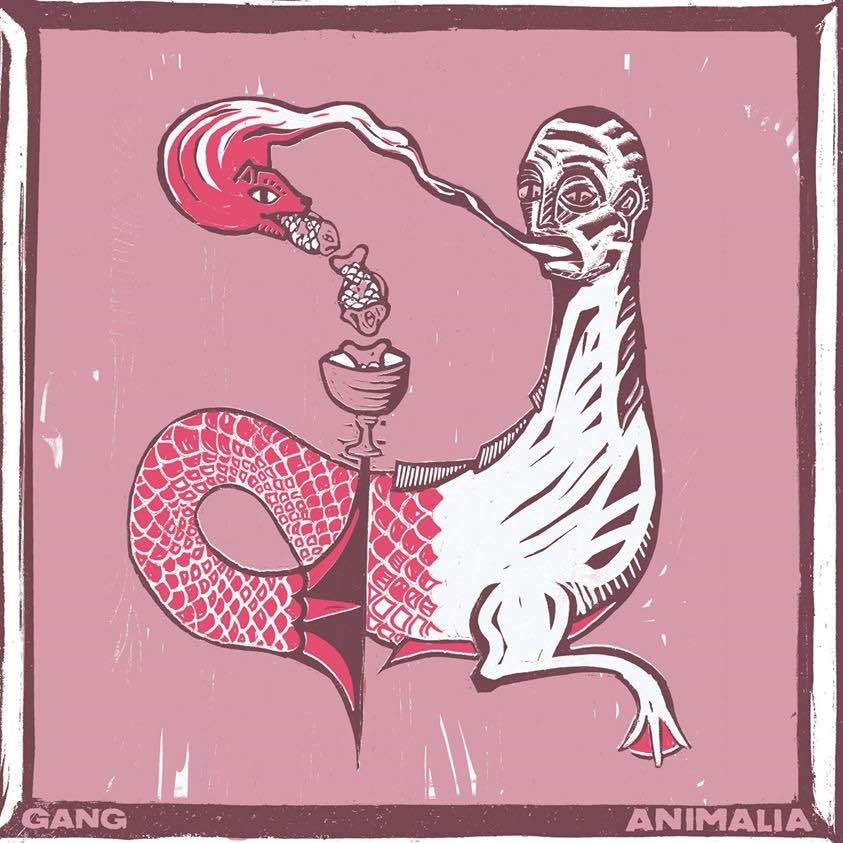 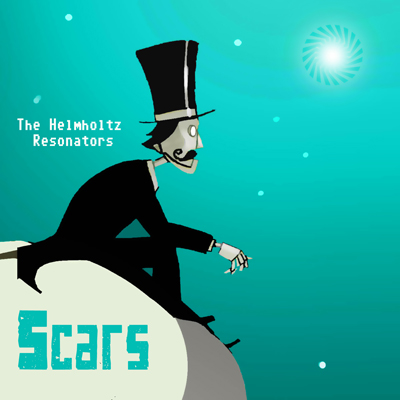 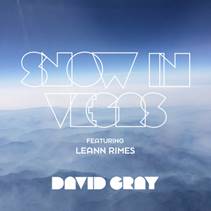