“Unashamedly big and portentous, If I Should Go Before You sounds like the work of a man who knows he’s about to crack it…This is music to get lost in” – Q

The track, which takes a dash of blues-rock inspiration, is from the latest album, ‘If I Should Go Before You’. In addition to widespread international commercial success, the album continues to receive notable critical acclaim from UK publications (please see below).

City and Colour will be touring in support of his brand new album with a highly anticipated return to the UK, featuring eight dates, three of which are already sold out, with many others likely to do so before Christmas.

UK PRAISE FOR ‘If I Should Go Before You’

“With its chugging ballads, aching confessionals, southern-swept soul and moody, punk-rock distortion, ’If I Should Go Before You’ is an indication of the person that Green has become since he began recording as City and Colour in 2005” – The Telegraph

“’If I Should Go Before You’ comes equipped with a sense of groove that is thick with
power and purpose” – Kerrang!

“’If I Should Go Before You’ is an engrossing, poignant stream of songs that remind
us once more what a talented songwriter Dallas Green is” – Rock Sound

“You can’t fault Dallas Green’s songwriting, singing or talent, and all stand
proudly throughout” – Big Cheese

“The album is indefinable and blissful” – Guitarist

“As singer-songwriters go, City And Colour has it all” – Sunday Express 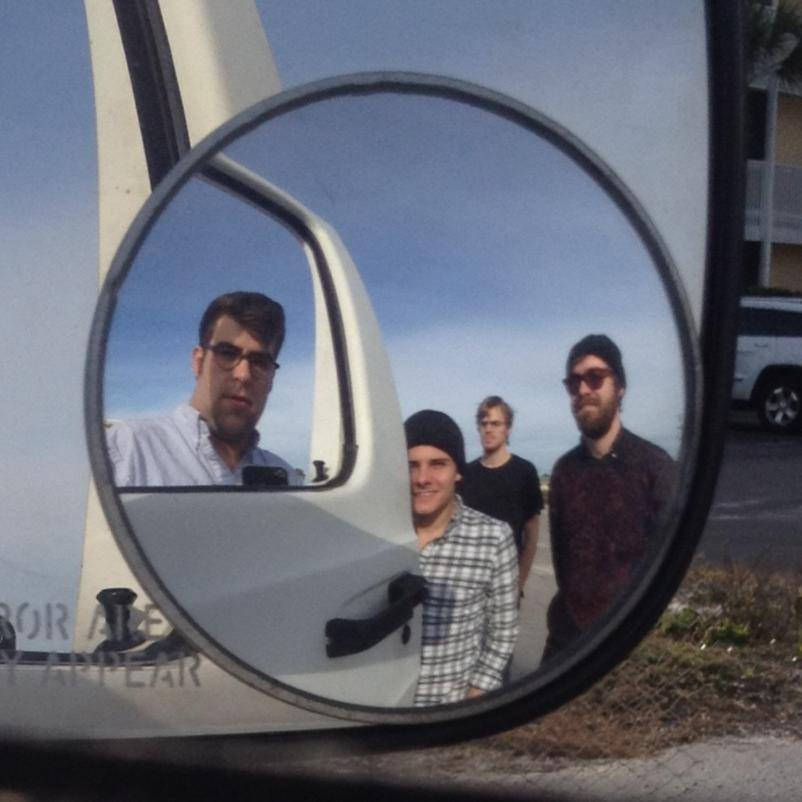