Cardiff four-piece Masts have today announced their signing to Jealous Lovers Club with their debut album ‘Adversaries’ available for pre-order now and set for a CD/Digital release on February 19th  2016. 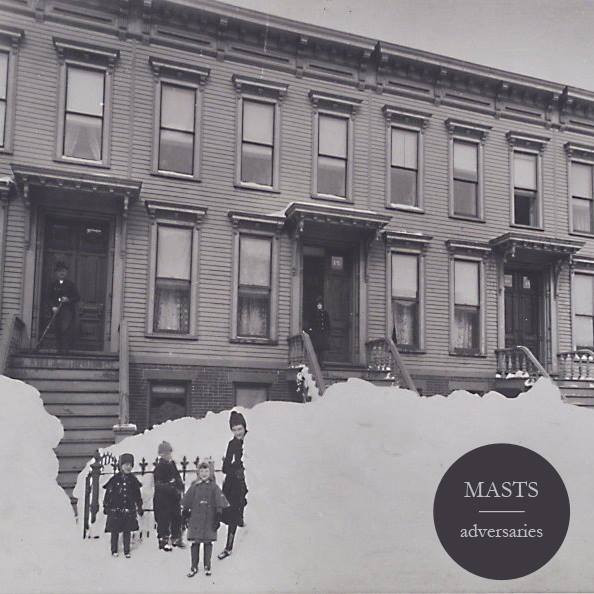 Blending the mature post-punk sensibilities of bands like Fugazi and At The Drive In with the pure grit and melody of bands like Hot Water Music and Polar Bear Club, ‘Adversaries’ showcases a band with a deeply mature level of songwriting that will no doubt set them up for a bright future.

Monaghan’ which is the lead single taken from ‘Adversaries’, is streaming now ahead of the release viaPunknews.org. Lyrically it deals with coming to terms with past mistakes and trying to put them right as you grow older explains Tom Roberts (vocals / guitar):

“Monaghan is about how I treated one of my sister’s friends when I was a kid and me wanting to make it right and apologise as an adult”.

Recorded locally at One Louder Studios in Newport, ‘Adversaries’ follows on from the bands highly regarded débutante EP ‘Palindromes’ which was recorded by Neil Kennedy at The Ranch and self-released in 2013, earning them praise from the likes of BBC Radio Wales DJ, Adam Walton as well as publications such as Secret Sounds, Buzz Magazine and Circuit Sweet. 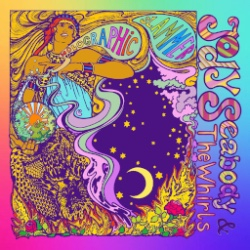