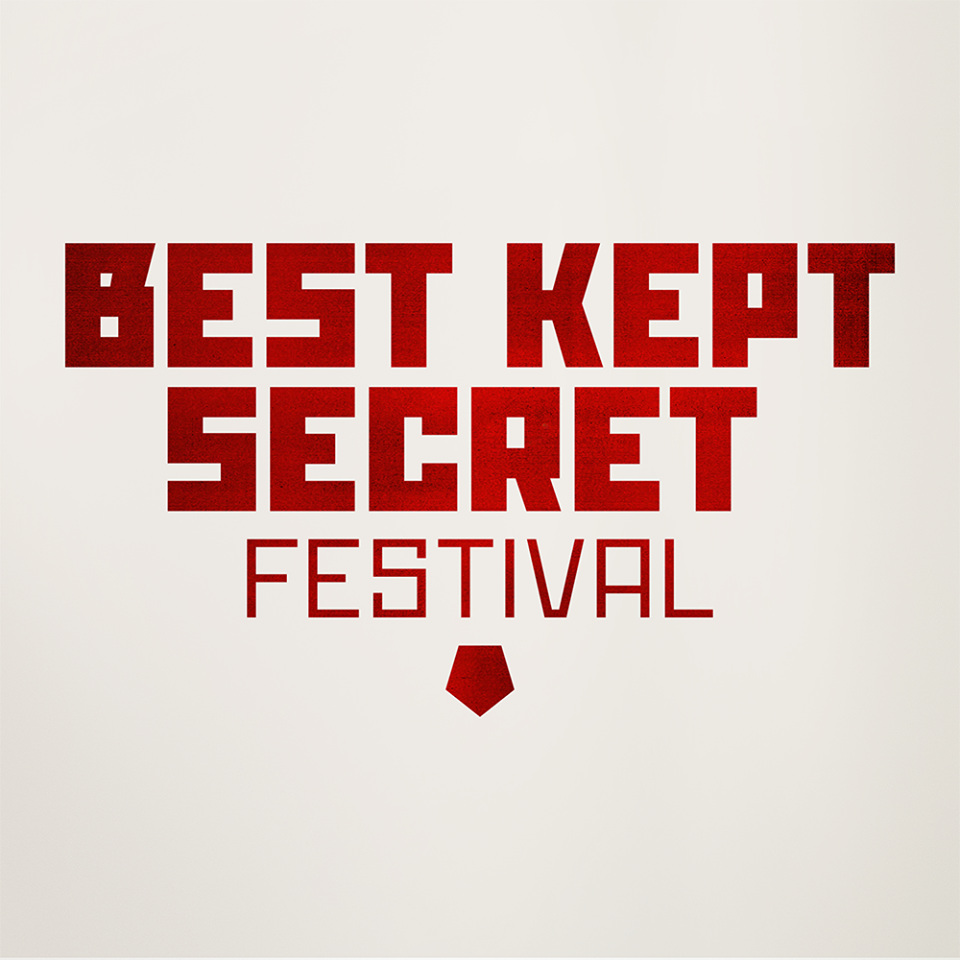 2016 sees the festival announce a huge list of both UK and North American acts. Editors,Beck, Wilco, Beach House, Half Moon Run, Caribou and Two Door Cinema Club are seven of the first 13 acts for Best Kept Secret, 2016. This, the fourth edition of the festival will see 100 acts take to the beautiful lakeside arena on 17th, 18th and 19th June. Sales of Weekend Tickets start this Saturday, December 19th, 10:00 (GMT).

New for this year is the promise of more surprises during the festival with temporary pop-up venues, acoustic sessions in the woods, an indie karaoke and much more expected in 2016. The woodland surroundings will also be home to more than with 50 hand picked food trucks which will be the staple diet of Best Kept Secret attendees across the weekend.

Nearly 20,000 fans headed to the Heineken Music Hall in Amsterdam last month to watchEditors perform a sold out three-night residency so Best Kept Secret are very excited to welcome them as one of the headliners for next year. They will be joined by who Beck whose latest album ‘Morning Phase’ won the enigmatic artist a Grammy award for Best Album alongside huge international acclaim. ‘Dreams’ the first cut of his as yet unnamed new album, again showed Beck in top form. Best Kept Secret is also delighted to be bringing Wilco to Hilvarenbeek, the Chicagoan Alt-Rock band, who surprised fans with free album ‘Star Wars’ in July 2015, have long been in the Top 5 most requested acts among Best Kept Secret visitors for good reason. Joining these acts at Best Kept Secret will be: Beach House, Caribou, Two Door Cinema Club, Yeasayer, Unknown Mortal Orchestra, Half Moon Run, Bloc Party, Destroyer, Yelawolf and Explosions In The Sky.

The ticket prices for Best Kept Secret festival in 2016 have remained the same as previous years. Weekend Tickets will cost £112 + BF. Tickets are sold through the Eventim UK site. The presale of Weekend Tickets start this Saturday, December 19th, 2015 at 10:00 am. Single tickets will go on sale in February 2016. 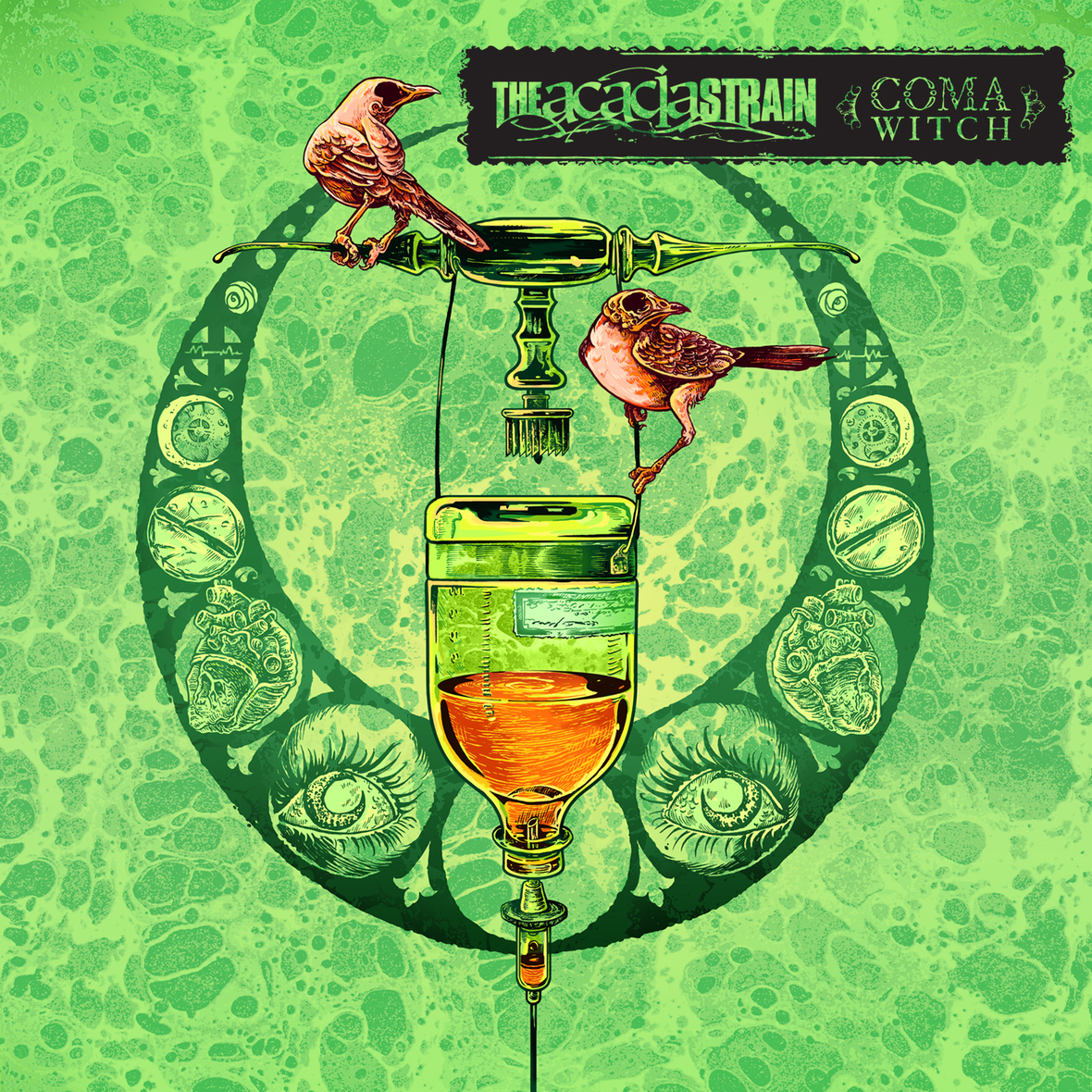