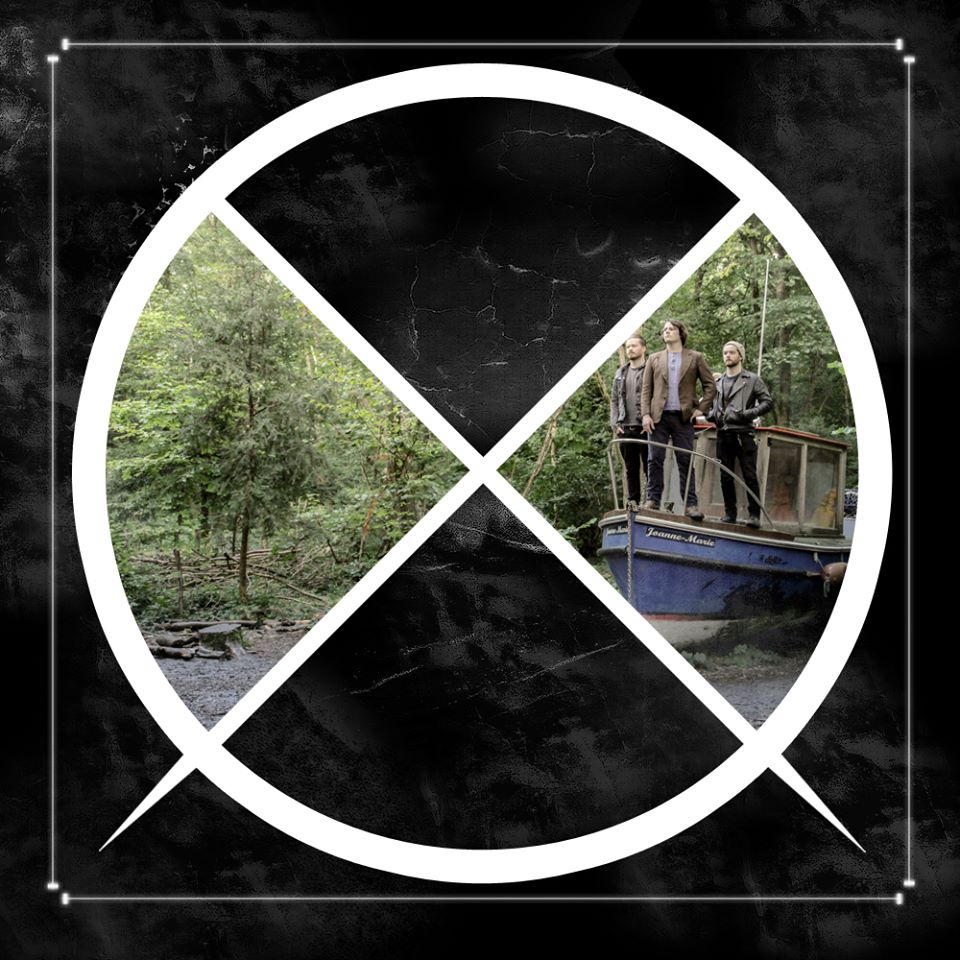 Often labelled as ‘swamp rock’, the band grab the aggression and experimentalism from contemporary guitar music and drag it through the era of delta. The result is a dynamic blend of punk rock energy and skewed melodic blues.

‘Rawgabbit’ is backed by ‘All Mine’, a cover of the classic Portishead track. The interpretation clearly inspired by the bands stay at Coach House Studios, home to the earliest material from both Portishead and Massive Attack.

‘Rawgabbit’ is released ahead of the bands debut album ‘Half as Gold, but Twice as Grand’ – due out 2016.