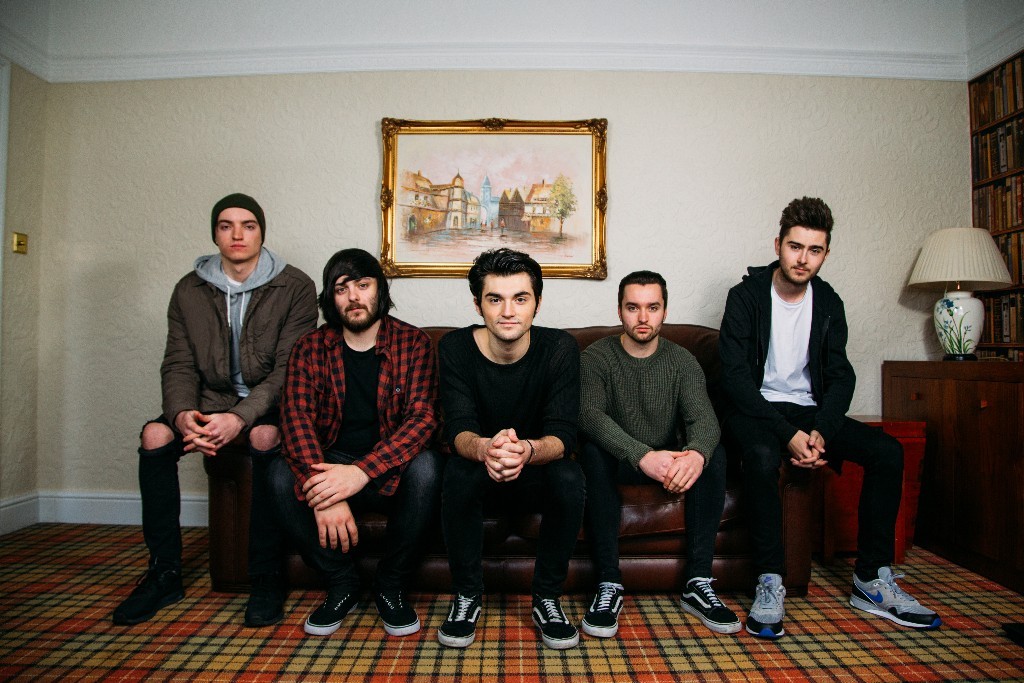 Across All Oceans, from North East England are preparing for the release of their new EP, ‘Homegrown’. Featuring 5 tracks of melodic emo/pop punk crossover, the self released and self funded EP is being released on 22nd February 2016.
The new EP is available as a Digital Download, along with exclusive merchandise bundles, here: http://bit.ly/AAO-Homegrown

The Middlesbrough based quintet came together in 2014 through a mutual love of pop punk and emo, whilst striving to do something different in the North East’s heavily saturated hardcore scene.
“Being influenced by a wide variety of punk and early 00’s post-hardcore, we slowly developed our sound from straight up pop punk to the more refined emo-esque sound you here from us now”says bassist Dan Shepherd. “We couldn’t be prouder of the new material and hope that people enjoy it as much as us.”

‘Homegrown’ is the follow up to the bands 2014 release of debut EP, ‘Looking Back’, which was mixed and mastered by Neck Deep’s Seb Barlow.
The release of ‘Looking Back’ saw the band take to the road in support. Runs with When Giants Fall, Weatherstate and Oh Pioneer followed as well as countless support slots and a main stage appearance at Make A Scene Festival.

The end of 2014 saw the band begin work on writing and recording ‘Homegrown’. Due to life commitments and all the members living throughout the UK at different universities, the writing process was often a struggle, but through their sheer commitment to the cause, Across All Oceans have created an EP, that not only is a powerful and bold statement of intent, but is bursting with creative and thoughtful musicianship.

‘Homegrown’ was recorded with Drew Lawson at Steel City Studios in Sheffield (previous work includes Me Vs Hero, Bring Me The Horizon, While She Sleeps).

‘Homegrown’ is available as a Digital Download from February 22nd 2016. 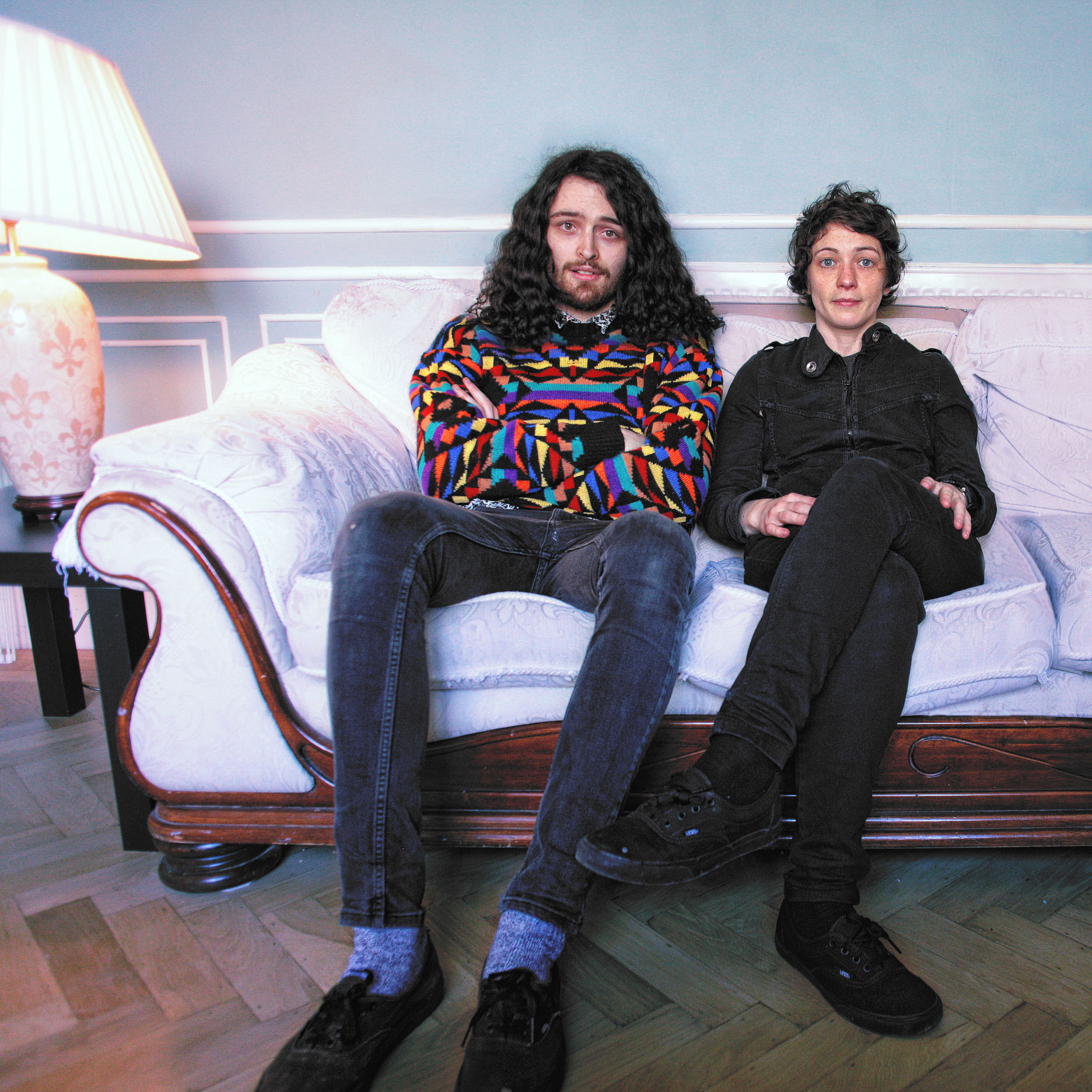 ESTRONS’ incredible EP Whoever She Was… is out now!