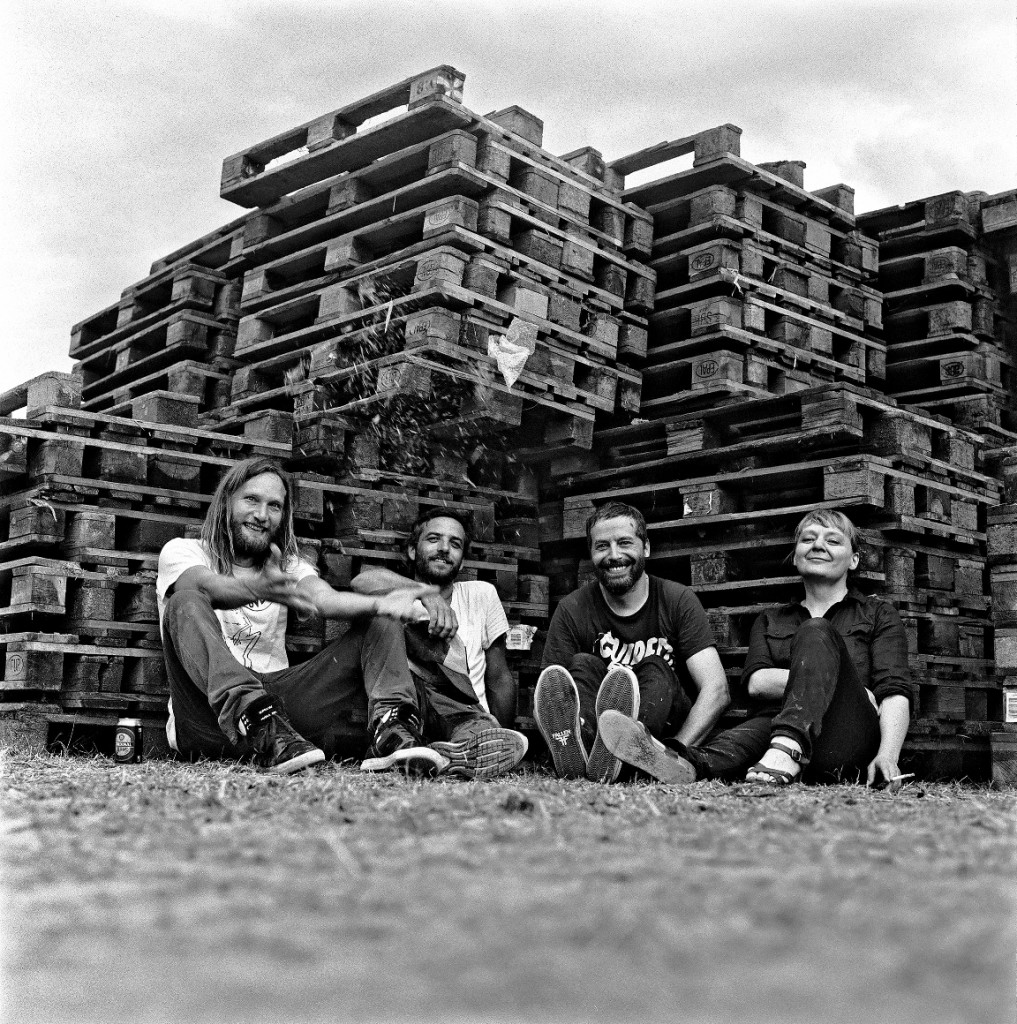 Disco Doom is the noise-rock project of Zurich-based Gabriele De Mario (lead vocals, guitar) and Anita Rufer (guitar, keys, vocals). Their new album,Numerals, is due for release in the UK on December 4th via Exploding in Sound / ADA.

Following the experimental noise of 2010’s Trux Reverb, Numerals sees Disco Doom’s most sinister exertions fused with the gentle guitar anthems and song-writing of their far-earlier works. The result is a record that is as equally delicate as it is forthright. A suite comprised of movements that evolve and grow with repeated listens, if Trux Reverb pushed structures to explode, Numerals offers a culmination of Disco Doom’s entire history, energy and moods of all their previous incarnations.

Speaking of motorik tracks like ‘Love 77’ and ‘Dead Eye’ Gabriele and Anita explain, “the album is a story of both love and despair. The numbers resonate as memories of stations in life, deepening and blurring with them”. Meanwhile the sweet inception of tracks like ‘Rice & Bones’ offer textural noise spikes across themes of “travelling and arriving at the same time”.

Working together since the late 90s writing and recording relentlessly, and touring with the likes of Dinosaur Jr, Built To Spill, Lou Barlow and numerous other heavy-hitters, in 2012 De Mario and Rufer travelled together to New York City for an extended stay to write Numerals before heading to Seattle to record it with Built To Spill guitarist Jim Roth and former/founding member Scott Plouf, to play drums on the record. Now joined by Flo Götte (bass) and Tobias Schramm (drums) this coming November will see Disco Doom join Built To Spill on the road again through Europe, catch them in the UK on the four dates below.

First released via Exploding In Sound in the US, Numerals gets its first UK release on December 4th via Exploding in Sound / ADA. Order the album here:https://discodoom.bandcamp.com/album/numerals-2. 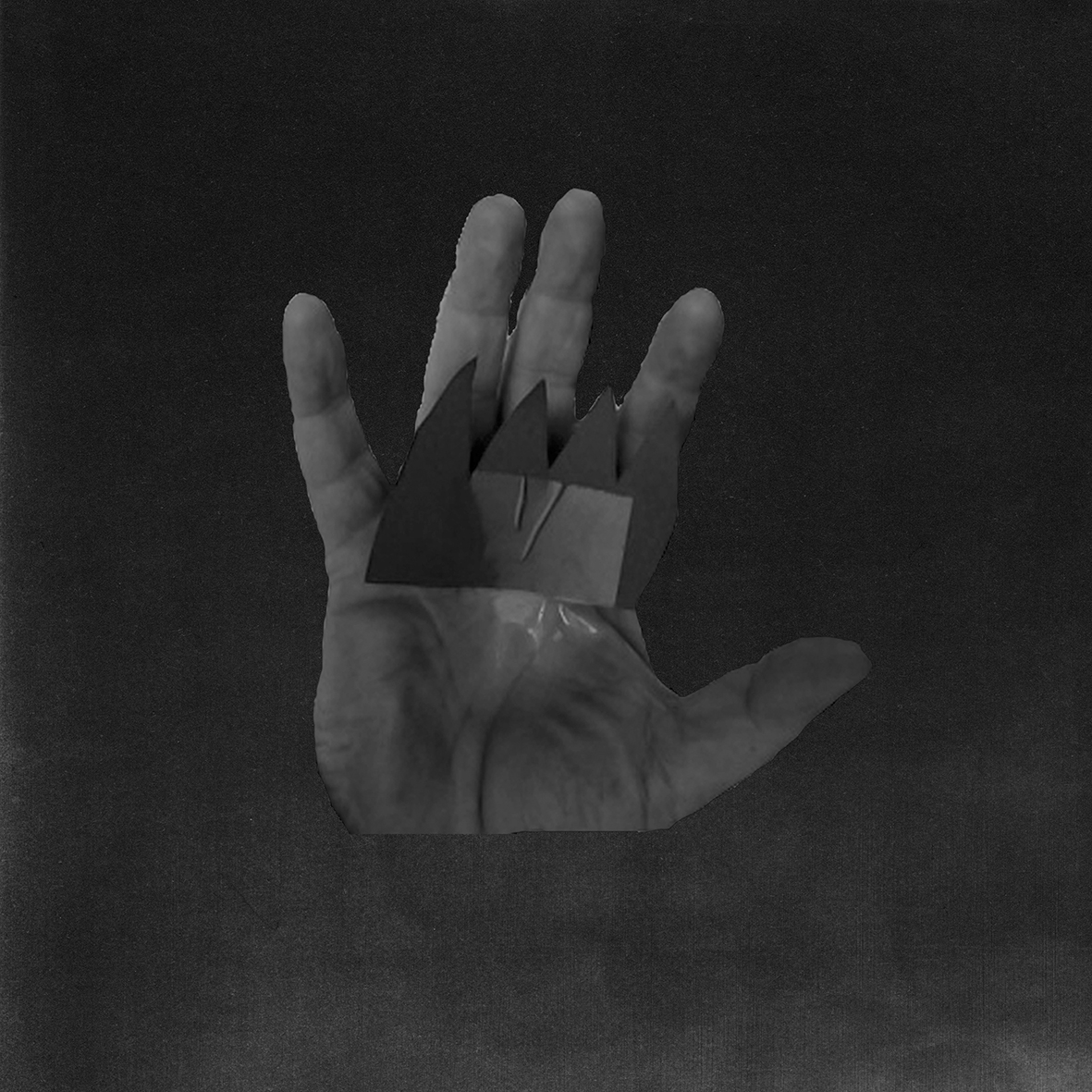