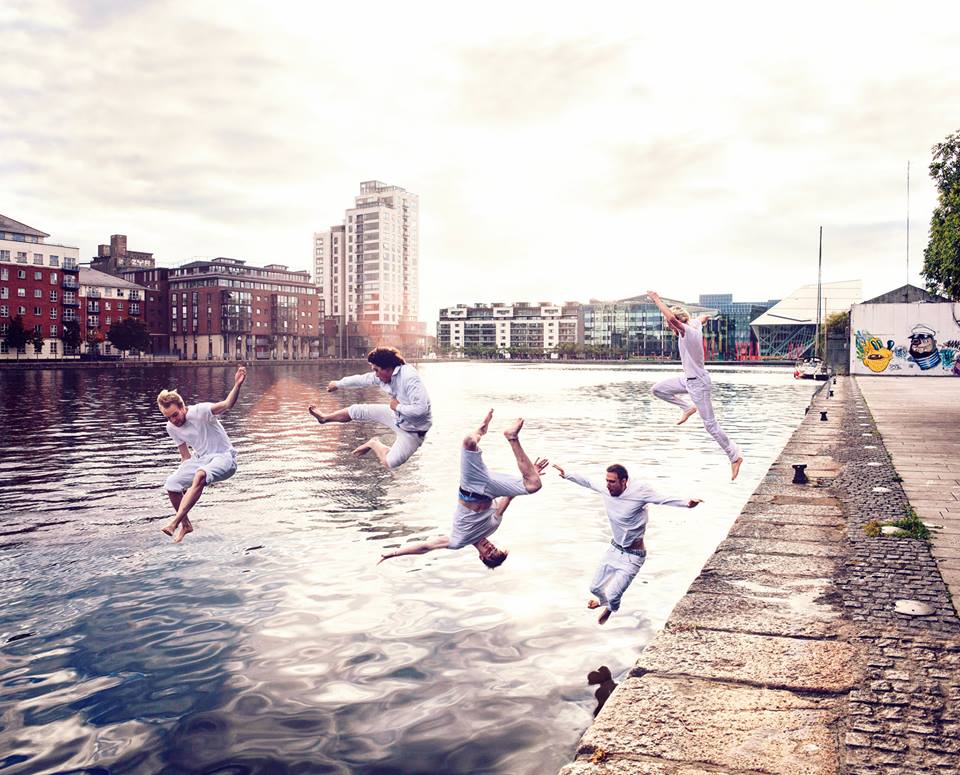 We believe in Little L Records. We believe in their releases and we certainly approve of their latest announcement/addition/pre-order to their back catalog. We are delighted to announce their latest talent to their seemingly endless roster- in fact LLR may  just be releasing the single of the year from the exceptional Meltybrains?.

There’s a lot of forward thinking music coming out of Dublin right now and possibly the outfit who is at the front of it all is Meltybrains?.

The 5-piece experimental art pop purveyors are gearing up to release “New Don” the follow up single to the critically acclaimed track “The Vine”. “New Don” sees Meltybrains? move away from the tropical synth pop sounds into something more sprawling and intense, a four minute whirlwind full of monolith bass synths, chaotic processed violins and airy vocals that culminate into something truly ethereal and incomparable to anything you’ve heard before.

The single will be released via Little L Records on the 26th of this month, with the only physical release being their signature spray-painted masks, limited strictly to 100 copies. 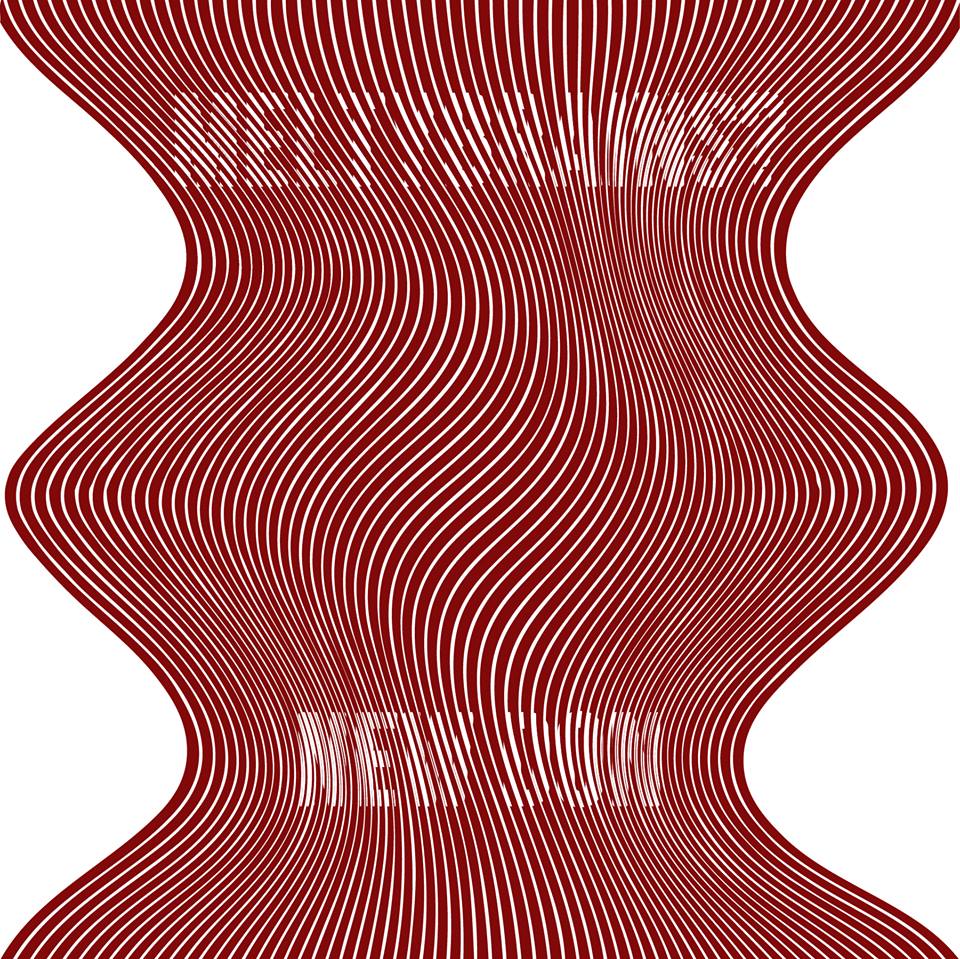 Simply put, this is an outfit that deserves all your attention, they need to be heard by all. Teaming up with LLR is the greatest pairing we’ve seen, the perfect home for the quintet’s desirable attributes. Meltybrains?  are one of the most powerful united acts around and like we said before, they’re about to unveil the single release of this year. Support this band. 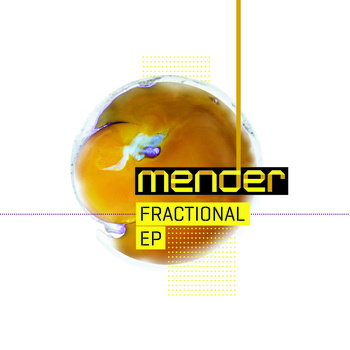