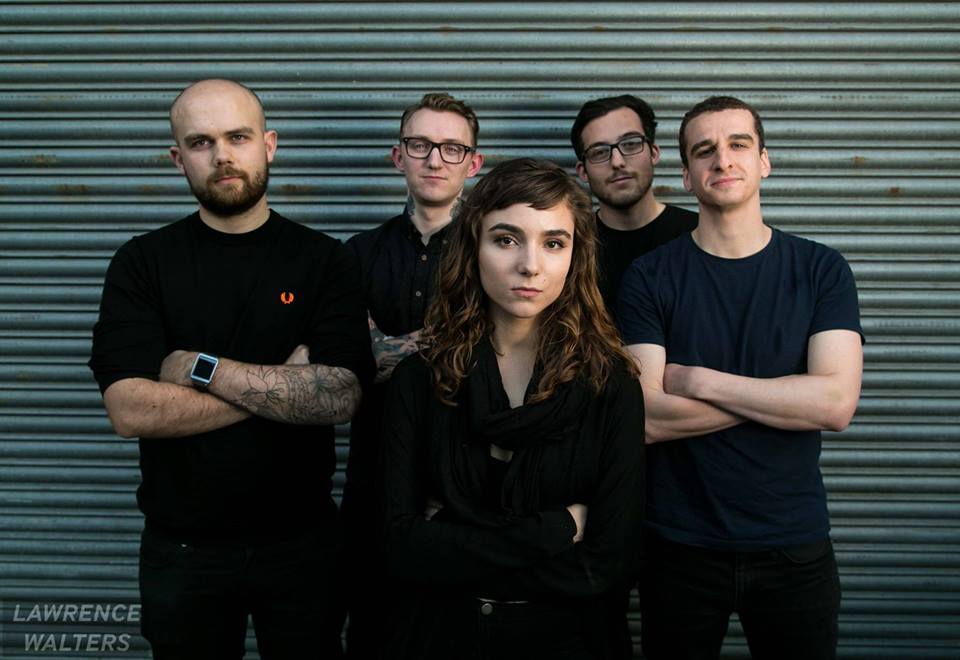 Former ‘Gallows’ guitarist Steph Carter and his new band ‘The Ghost Riders In the Sky’, return with second single ‘The Trip’! It’s a hedonistic story about losing yourself complete with Americana infused riffs juxtaposed with a British grit filled anthemic chorus.

After an angst fuelled debut single, The Ghost Riders In The Sky explore their musical realms verging on the edge of psychedelia in order to recount the tale of ‘The Trip’.

Initially starting like a typical English rock classic, the song continues to grow into a riotous celebration, before peaking and dropping dramatically to near silence, keeping a listener firmly on their toes. Swooping melodies and well executed harmonies swell and culminate into a climactic crescendo of a final chorus. The journey-like nature of the track portrays an accurate depiction of the storytelling style of the bands forthcoming debut album due for release in December. Steph explains the motives behind ‘The Trip’, “The song captures the feeling of losing yourself. You’re not sure where you’re going, who you’re going with or, if you will ever get home but for that brief moment, it really doesn’t matter.”

Once again the group reflect their dual heritage in the track. Relying on Americana infused riffs juxtaposed with a British grit filled anthemic chorus and vocals, the group are beginning to hone their own individual and recognisable sound and style. Paul from the band aptly describes the sound of the this track as “The Smiths on Shrooms – it’s about that feeling you get when you’ve eaten too many psychedelic treats and you lose yourself.”

A murkily shot video, with no straightforward narrative, wholly intensifies the confused-like state ‘The Trip’ centres itself around. With a whole host of live dates, be sure to check them out in the next coming weeks.