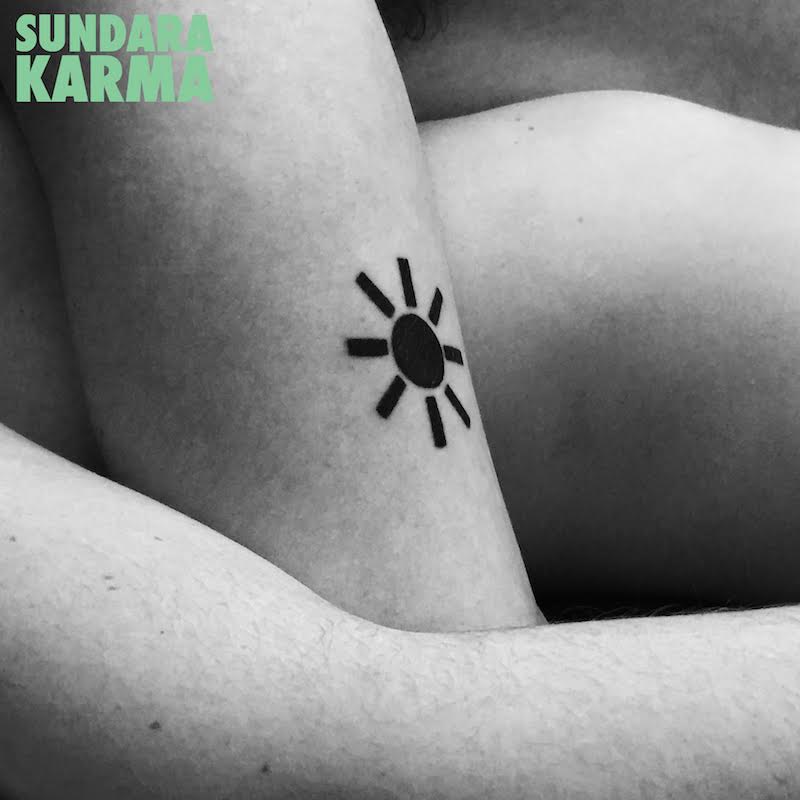 Sundara Karma’s ‘EP II’ is set to be released on 6th November, through Chess Club Records. Later on this year the band will head out on a headline UK tour from 23rd October – 7th November, as well as dates supporting Circa Waves and The Wombats.

“Indie-Springsteens with arena ambitions” – The Guardian

“…an energetic, ambitious statement from a band who seem to blossom with each and every show.” – Clash

‘EP II’ includes the epic ‘Vivienne’ which was first premiered by Huw Stephen’s on Radio 1 as his ‘Hottest Record’. The track is comprised of big vocals over addictive guitar hooks and was recently described by the Guardian as “more polished, cleaner, a move in the right (commercial but still corrosively intelligent) direction”.

“It’s a love song sure, but more to do with the escapism that love can offer than love itself. The world is pretty fucked, not that this is a revelation, nor am I saying anything new. I’m just singing about a type of love that blocks out all the noise.”

‘Run Away’, ‘Diamond Cutter’ and ‘Prisons to Purity’ complete the EP with grungy basslines and huge guitar rifts which have been perfected playing at the countries biggest festivals across the Summer including Reading & Leeds, Latitude, Boardmasters and Calling Festival.

This follows the success of their previous single ‘Flame’ which has reached over a million streams on Spotify and almost 100k YouTube views in less than two months. The single was premiered by Huw Stephens on Radio 1 before being playlisted (In New Music We Trust) as well as added to the X FMevening playlist.

On 20th October Sundara Karma will embark on a headline tour starting in Glasgow, visiting Leeds, Liverpool, Manchester, Nottingham and London’s Community on 5th November before returning to their hometown of Reading on 7th November. This will be part of the band’s own club night ‘Thirsty’ created to contribute and breathe excitement to the Reading music scene and local area.

As well as their own live shows this Autumn they will also lend their support to The Wombats and Circa Waves on their UK tours visiting Nottingham, Southampton, Cardiff and London’s Alexandra Palace.