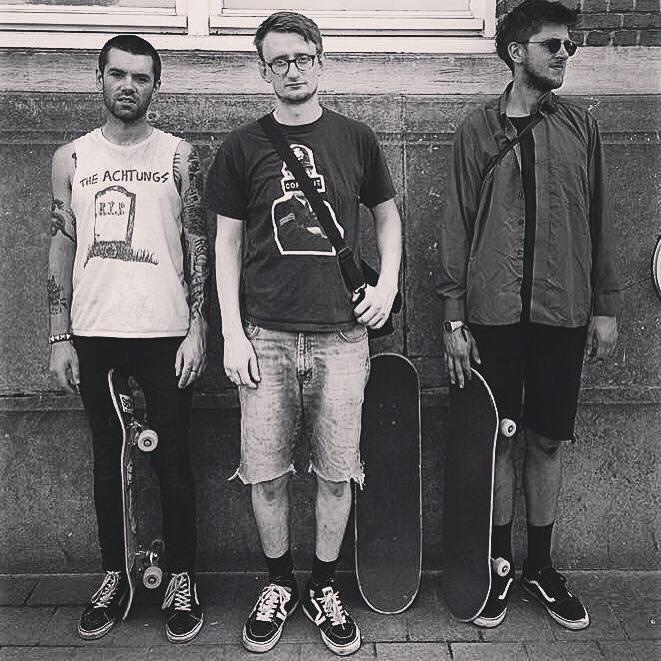 Listen to ‘Look Both Ways’

Sievehead come straight out of Sheffield’s The Lughole, a DIY space “run by the punks, for the punks”. Still a relatively new band, they’ve already created a strong following, with a sold out debut cassette on Evil Hoodoo, a 7″ on The Lughole’s very own label, Kids of The Lughole and a string of packed out shows both in the UK and Europe.

Today, they are proud to announce the release of their debut album, Into The Bluecoming out 4th December on 12” vinyl. The record marks a joint release for Evil Hoodooand Milk Run Records and was recorded at The Audacious Art Experiment Space by the talented Ben Hunter.

With nods towards UK post-punk forefathers Joy Division, Echo and The Bunnymenand The Cure, whilst also sounding straight out of the Salad Days’ soundtrack alongside bands like Fugazi and Minor Threat, Sievehead have carved their own sound, transferring their energetic, raw live sound perfectly onto record.