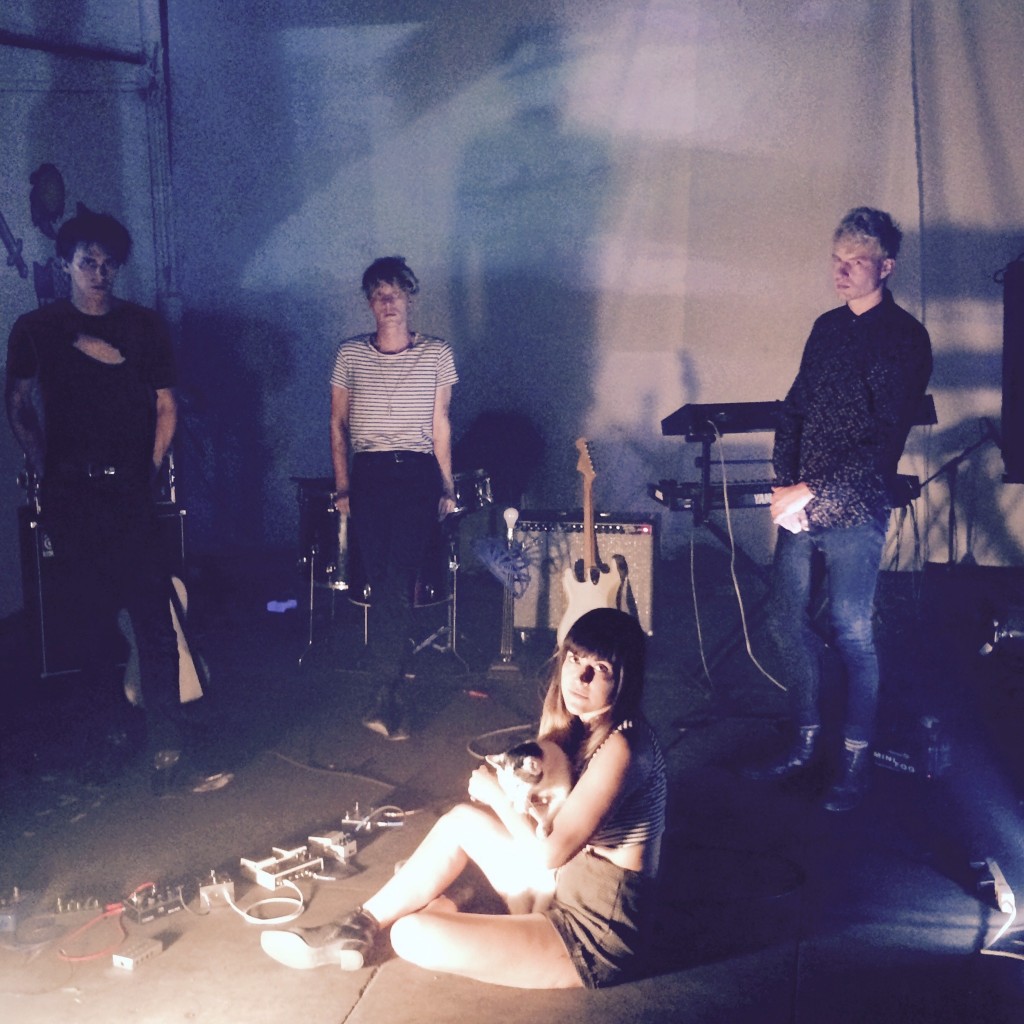 Having released their debut album ‘A Thousand Hands’ back in August through Felte, LA’s astrologically named SEXTILE have shared a new video for ‘Visions of You’.

On ‘Visions of You’, pummeling drums bubble under lyrics meditating on themes of infatuation. The video was shot on VHS tape and was edited and directed by the band and Jesse Kelly, whose inspiration was to “visually recreate the dirty aesthetics and sound of Sextile.”

Art Feynman announces new album ‘Half Price at 3:30’ out June 26 on Western Vinyl