PROMISE & THE MONSTER unveils ‘Time of the Season’ video, taken from “Feed The Fire” released 22nd January via Bella Union 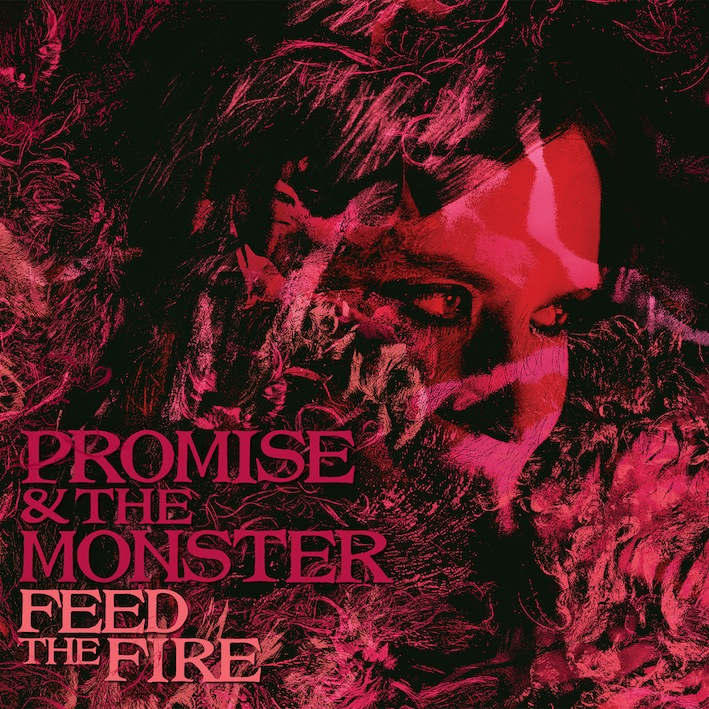 PROMISE & THE MONSTER
Shares ‘Time Of The Season‘ Video

Taken from Feed The Fire
Due 22nd January via Bella Union

Ahead of the release of the enchanting new album, Feed The Fire, PROMISE & THE MONSTER has unveiled the new video for ‘Time of the Season’, filmed in an old secret bomb shelter in Stockholm.
“I had this idea that I wanted to make a video with a lot of people in it, in a dark room. And that a tension would grow as they move and come closer to each other and the camera,” explains Billie Lindahl, the woman behind the name Promise & The Monster. “At first I wanted to have professional dancers in the video, but there was no time and no budget, so I just asked everybody I knew if they wanted to participate.. On the recording day the sun was shining and the weather was so nice – the one single day of sunshine in Stockholm this year – so I was afraid nobody would show up, but luckily like ten people came, and they were all magnificent.”

Lindahl brings a vivid landscape to life on Feed The Fire, her first album for Bella Union, due for release 22nd January. It’s a wondrous and haunting world, mixing light and dark, birth and death, mystery and imagination, awesome vistas and intimate detail. Lindahl builds an analogue and digital soundscape around her enchanting voice, luring you deeper into her wild world than ever before.

Feed The Fire was recorded in Stockholm, where Lindahl lives, at Labyrint, a small basement studio run by her friend Love Martinsen who produced the album and shares most of the instrumentation with Lindahl. “We aimed at combining the elegance of old Sixties recordings with something darker and more mechanical,” she recalls. “Like you would play a Lee Hazlewood song on top of Nico’s late Eighties records.”

The opening / title track sets the scene with the immediate confession “I’m already too involved / I’m forced into the core.” ‘Hunter’ expands the dreamy yet eerie mood with an echo of girl-group drama filtered through a remote Swedish forest, featuring the Erhu, a Chinese violin. “It’s a great instrument,” Lindahl says. “It sounds a bit like somebody is weeping, and I think we managed to make it weep.”

The view keeps changing: ‘Time Of The Season’ is a more urgent rush of blood, with chiming guitar, ‘Hammering the Nails’ is gentler despite the image, “this taste of blood in metal”, and the tremelo guitar twang and an exquisite coda of Mariachi horns in ‘Machines’ resemble a slice of vintage Americana. Images of skin, flesh, bone and rust create a clash between humanity and the natural world, while the album finale, a cover of the traditional British folk song ‘Fine Horseman’, taps the same motherlode.

Duality sits at the core of Feed The Fire, likewise the name Promise & The Monster. “To feed the fire can be seen as both constructive and destructive,” Lindahl concludes. “You keep the fire burning, the spark alive. But fire can kill you. Like life and death, it’s not really a contradiction. I think it’s necessary to be open to destructive forces if you want to live a life where strong emotions are present. To see, listen and feel is quite a violent and confusing experience, and I think my lyrics often evolve around that, blurring boundaries between dream and reality, and between sanity and insanity. To me, Feed The Fire is a concept album that explores those kinds of themes, from certain places and real happenings.”

Feed The Fire will be released 22nd January on Bella Union. 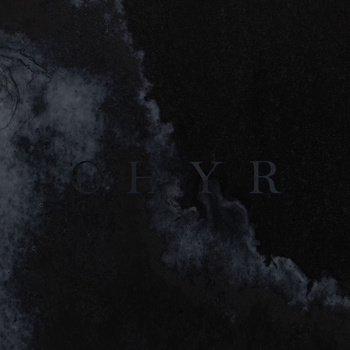 Some Skeletons Share ‘Up On The Rocks’ Snapchat Inspired Music Video