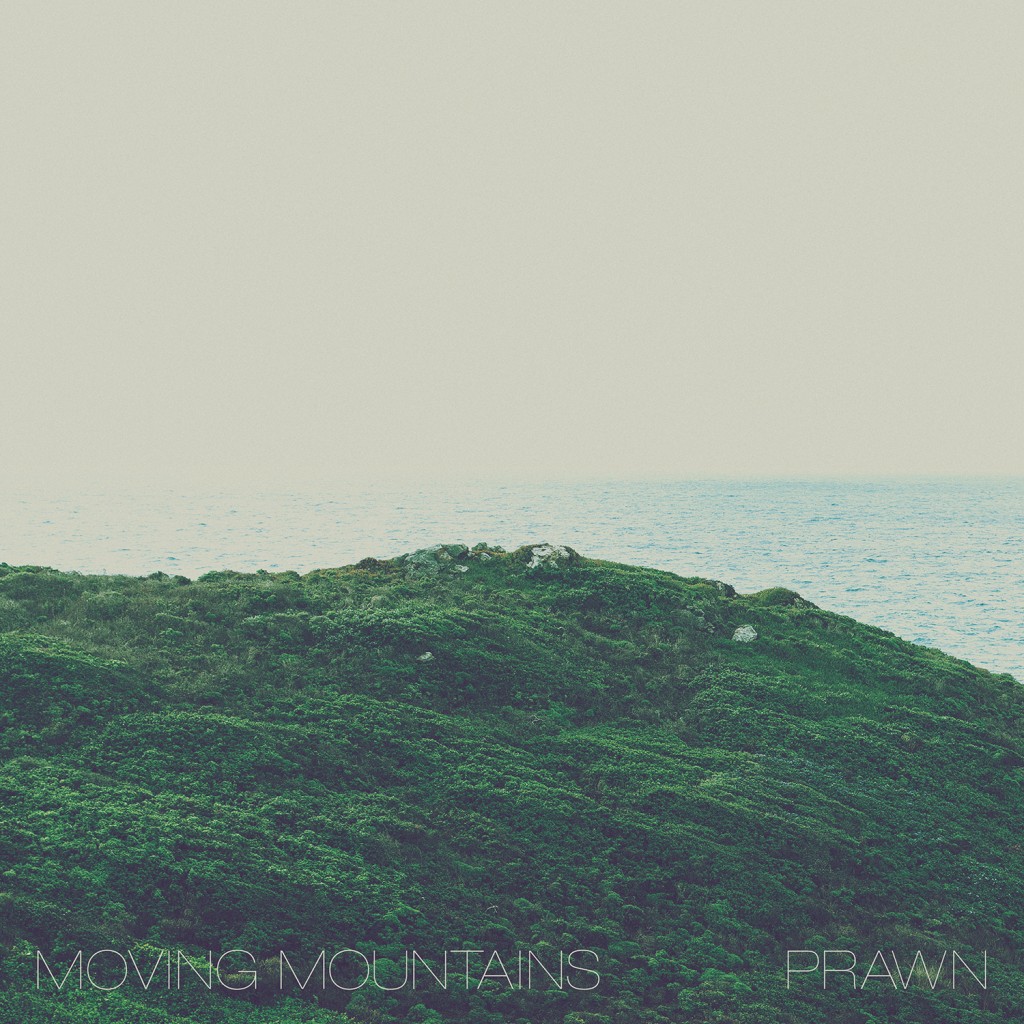 Listen to “Seas” on Noisey

The two bands will embark on a brief run of East Coast tour dates in December. All tour dates below.

Purchase, New York post-rock band Moving Mountains first burst into the national spotlight with the release of their 2007 debut LP Pneuma which was re-issued on Deep Elm Records in 2008.  Their following LPs, Waves and Moving Mountains were subsequently released on Triple Crown Records in 2011 and 2013, respectively.  Following exhaustive world tours, the band announced an indefinite hiatus in 2013 but not before cementing themselves as one of the most sweeping, creative and ambitious bands in post-rock.  “Deathless” demonstrates that the band have continued to grow and stretch themselves even during a period in which they appear otherwise dormant.

New Jersey’s Prawn first formed in the summer of 2007 although they were not fully established until 2009. Since that time they have released two LPs, multiple splits and three EPs as well as touring extensively throughout the world.