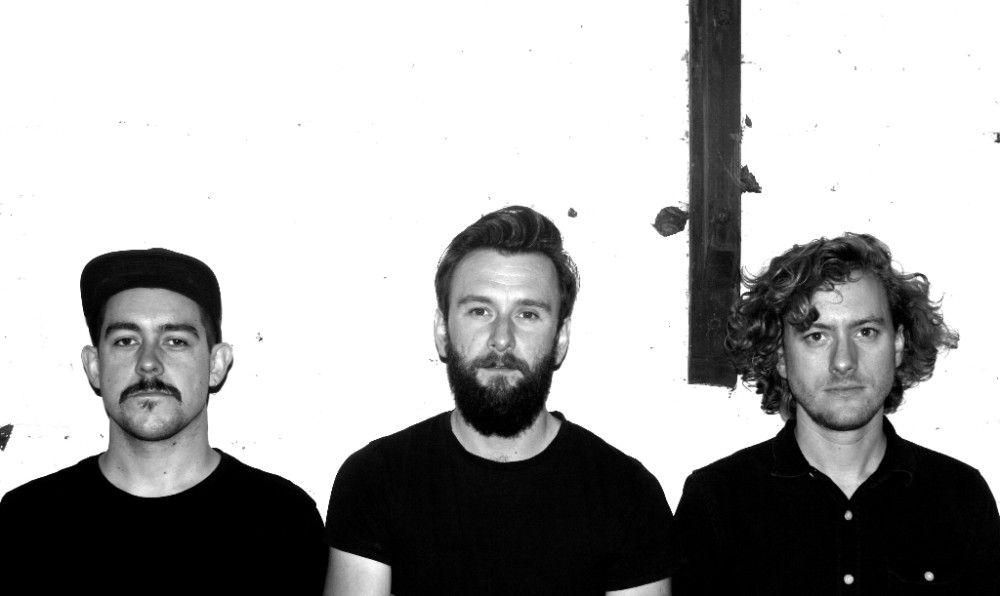 “One of 2015’s best math-rock bands” – Alt Dialogue
“A beautiful, ugly, magnificent beast” – Leeds Music Scene
“Formidable proficiency” – Arctic Drones
“Has to be seen to be believed” – Fecking Bahamas
“Quite fascinating…explodes and expands like fuel in a combustion chamber” – Echoes & Dust

Following a riotous appearance at Bristol’s now prestigious ArcTanGent festival, Brighton based trio Poly-Math are pleased to announce they have signed to  Manchester based independent label Superstar Destroyer Records(Alpha Male Tea Party, Ninetails) for their next release ‘Melancholia’ which is scheduled to see the light of day in Spring 2016 – further details will be revealed over the coming months.

The band are also pleased to reveal a short run of headline dates for December 2015, their last live outing of the year in support of their ‘Reptiles’ EP which was released in January of this year on Lonely Voyage Records. See below for a full list of dates.

To get a taster of their utterly captivating live performance, you can watch the video for the spidery, unbelievably technical math-rock of ‘Castrovalva’ right here:

Guitarist Tim Laulik-Walters teases of the new material; “Our new recordings are a step away from any conventional format we might have had before. We’re using samples and new instruments, introducing some of our traditional Spanish Folk influence, but also trying to make our crescendos greater, trying out new tunings to try to push us in different directions. A lot of it won’t work live, just due to the scale of it, but then I guess that’s something we need to start working on.”

Making densely layered, off kilter instrumental math-rock that leans on the heavier elements of the genre, Poly-Maths intensely technical and melodic output is reminiscent of early Battles, Three Trapped Tigers and The Mars Volta. Constantly seeking out new levels of complexity in their music, they remain starkly aware of never straying too far from a neatly arranged composition.

After a slew of successful singles and shows across the UK and Europe, Poly-Math emerged earlier this year from the studio with their gargantuan EP ‘Reptiles’. The band spent one week with producer/engineer Lee McMahon (And So I Watch You From Afar, Dry The River) crafting their off-kilter jams into six superb tracks that would even send Omar Rodriguez Lopez himself into a cold sweat.

The ‘Reptiles’ EP is out now via Lonely Voyage Records – purchase here.