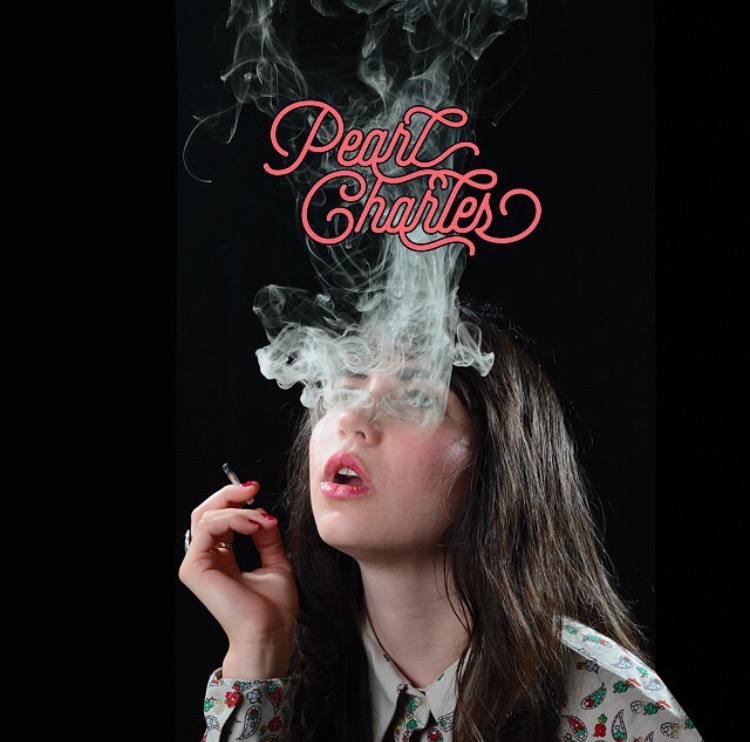 Out Now via Super Fan 99 Records

Hailing from Joshua Tree, California, Pearl Charles is a hugely talented singer/songwriter and has definitely come up with a winning formula on her self titled EP, her laid-back yet passionate brand of 60s/70s influenced dreamy acoustic poppy rock is played with an easygoing nature but also with the right amount of grit underneath that give the songs substance.

The upbeat and breezy acoustic strum of Night & Day starts the EP off and sets the tone extremely well, Charles voice is obviously the main focus but the music combines to a great degree with her voice and there is also some great use of steel guitar in the song that gives the track a nice garagey pop vibe.

You Can Change follows and continues in the same vein while adding some psychedelic folk influences into the mix, as well as some good use of a Hammond organ for that 1970s feel with the honey sweet vocals continuing to interlink with the aforementioned psych/garage pop backing resulting in an upbeat an anthemic song.

The catchy psych of Indian Burnout is up next with more effective use of the organ and some catchy vocals courtesy of the singer, with a great instrumental section towards the end of the song that is joined in at the songs finish with the breathless vocals of Charles completed by the organ.

The highlight of the EP comes next in the form of I Ran So Far, a song that could only be described as ethereal and features some outstanding singing. An acoustic strum starts things off and is the focus of attention until Pearl Charles starts singing and then the vocals take things to another level on this one. The song also features some interlinking backing vocals that work perfectly in conjunction with Charles voice and the result is an upbeat and dreamlike masterpiece.

Charles voice reminds me of a cross between Joni Mitchell and Jenny Lewis and this is most evident (especially the Jenny Lewis influence) on penultimate track What Can I Do, although while being reminded of these two influential singers, it is fair to say that Pearl Charles has a distinctive voice all of her own. What Can I Do is another misty and smokey monster of a tune with once again Charles voice being the centre of attention but also letting the music breathe naturally around her.

The EP ends with the laid-back bliss of Idea To Her, a track that is the very definition of an EP closer, all smoky vibes and with just the right amount of melancholy that ends with a breezy instrumental flourish perfectly.

This is music that is in turns brilliantly hazy and unrelentingly catchy and conjures up a summer vibe whatever time of year you would listen to it and when you listen to it, you just let the sheer dreariness of it take over you. Pearl Charles is a huge talent and a singer that has a big future ahead of her.