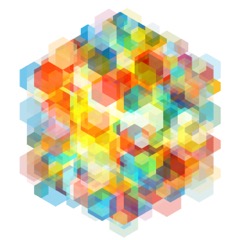 Nordic Giants (https://www.facebook.com/nordicgiants )having just completed their latest UK headline tour, 7 Depths of Consciousness,  will be joining Kscope label mates, TesseracT on the UK leg of their Polaris album tour in February 2016.

TesseracT’s Amos Williams comments on the new addition to the tour – ‘We are always very keen to take unusual, unique, and creative acts out on tour with us. Bands like The Algorithm, and Chimp Spanner have in the past allowed us to create a diverse and entertaining package. Continuing in the fashion we are excited to announce that Nordic Giants are joining us and The Contortionist for the UK leg of the Polaris World Tour. Nordic Giants are a blissful mix of post rock, electronica prog. And along with The Contortionist will help us create a fantastic evening of boundary breaking noise!’

Nordic Giants have expanded their ever-evolving live show into an even more emotive and captivating experience. The band will be premiering brand new short films from acclaimed directors and unleashing reworked/remixed songs taken from their previous releases and their debut album A Séance Of Dark Delusions, released earlier through Kscope this year to huge praise.
“One of the most imaginative and exciting acts to emerge from the underground in recent years” – The Independent

“Sound and visuals collide impressively… their inspired mix of sorcery and secrecy makes for a potent and highly original spectacle.” – Classic Rock

“They make a sound as if they were Sigur Ros’s more epic, cinematic and majestic siblings” – The Guardian

TesseracT are currently on tour in the U.S. in support of Polaris for the full routing and details of VIP packages for the UK & European dates see www.tesseractband.co.uk

Both Polaris and A Séance Of Dark Delusions are available to buy here: 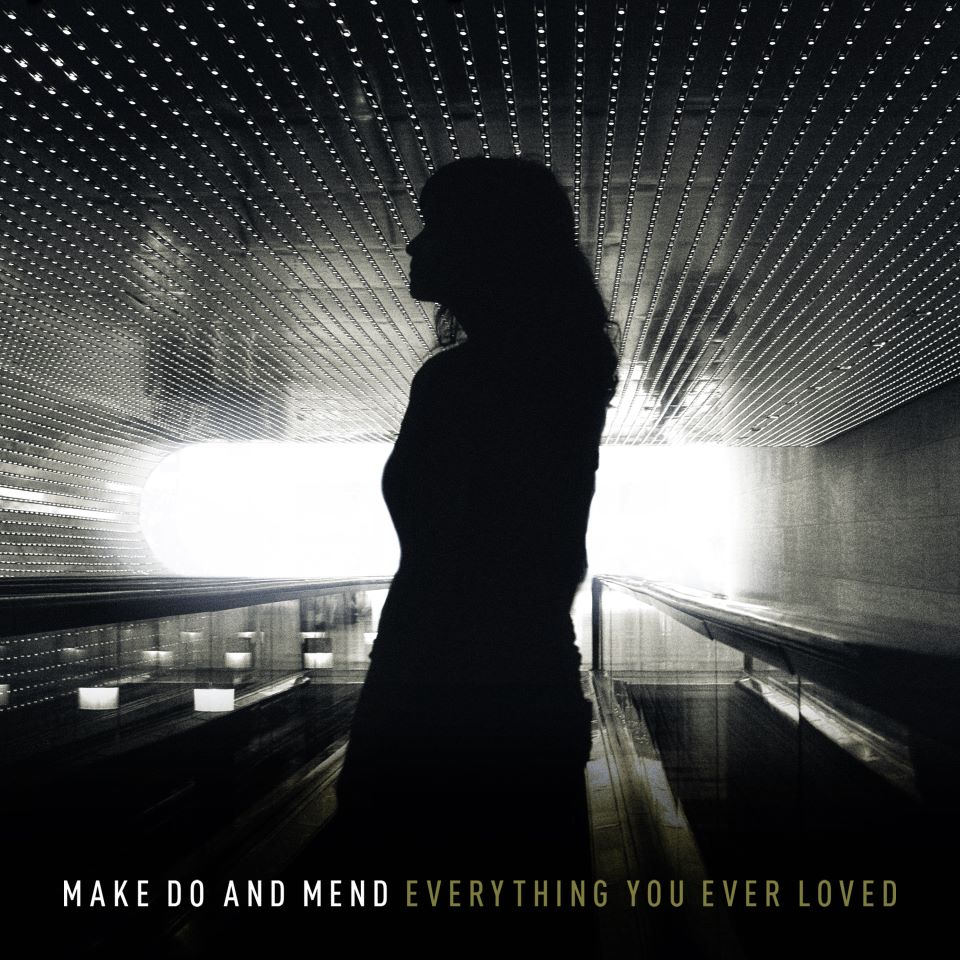