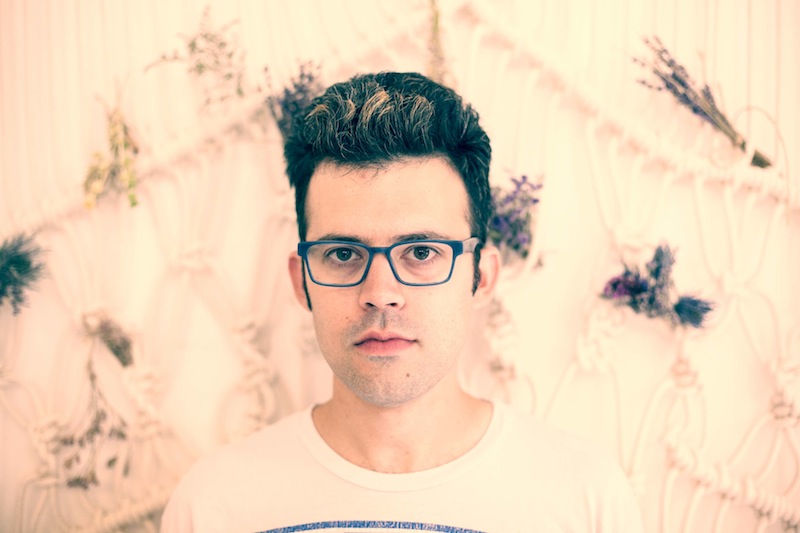 “A wander through dreamy nostalgia that takes in lifting grooves” – Metro

After the release of his album last month via City Slang, Naytronix (Nate Brenner of tUnE-yArDs) has shared new visuals for album standout track ‘Back In Time’, as well as a remix from Beastie Boys collaborator ‘Money Mark’. This comes ahead of his Naytronix’s UK tour dates this month, including a London show on November 28th.

Directed by Jeffrey A Tang, the ‘Back in Time’ video is a beautifully shot play on Nate’s sentimental lyrics and acts as a perfect ode to the title of the track. It’s a retrospective look at a life well-lived, soundtracked by seductive psych soul sounds of Naytronix.

As well as this, legendary Beastie Boys collaborator ‘Money Mark’, who has previously worked with the likes of Beck, Karen O, Red Hot Chilli Peppers & William Onyeabor, has put his own funk-laden twist on the original, with this new remix.