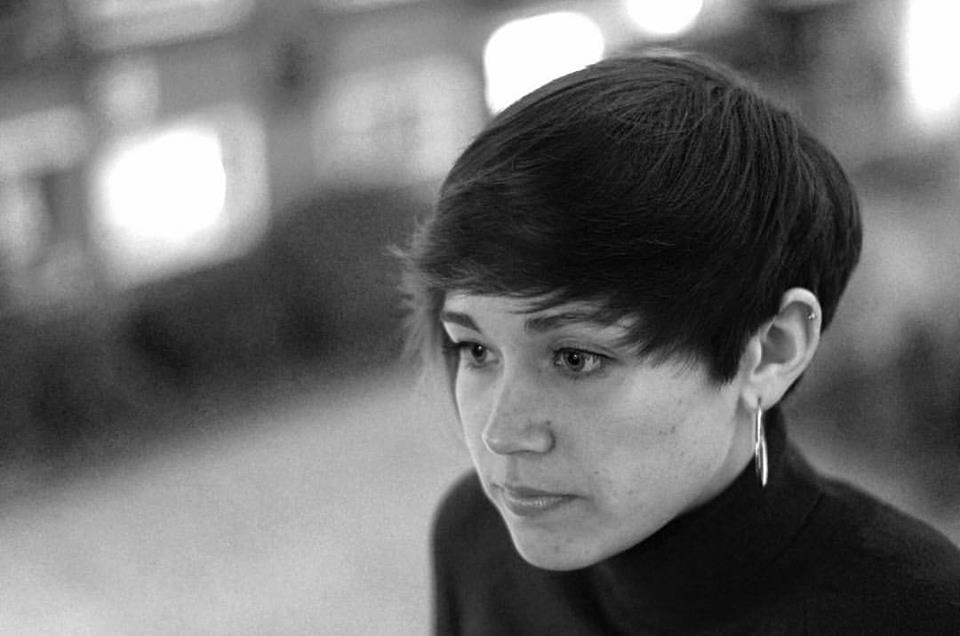 We believe in Little L Records. We believe in their releases and we certainly approve of their latest announcement/addition/pre-order to their back catalog, in a special twist the label itself will introduce you to their newest talent…

We are delighted to announce the first in a regular addition to the site- a special Little L Records takeover. We let Little L Recs‘ hardworking founder and friend Callum Brown introduce us to his latest talent to his seemingly endless roster. Introducing the delectable sounds from UK sensation Natalie Evans, an act you will simply absorb and adore. Natalie‘s musical creativity is described as somewhat mathy, with intricate guitar work accompanied with a lush and varied palette of sounds throughout. We think her instrumentations are truly captivating, heart warming and illustrious. Little L Records have released Natalie Evans‘ sophomore EP  “Houses”,  Callum lets us into more about the release and her new single release…. 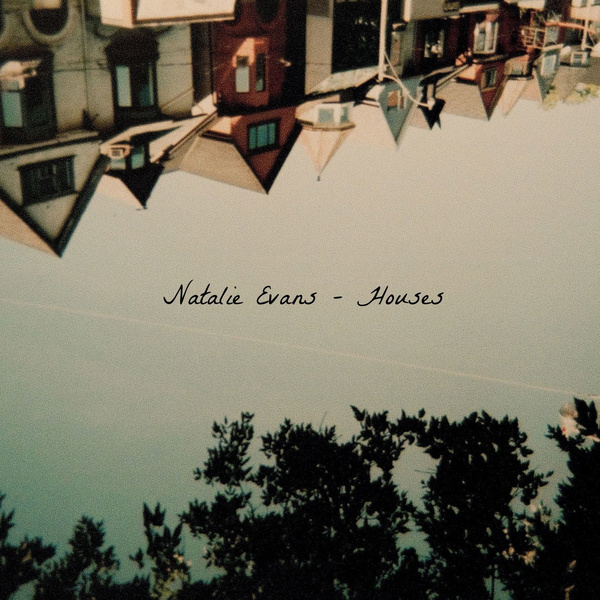 This new single “Under The Moon” feels like a departure from your 2013 release “Houses”, with a lot more electronic elements and a fuller sound, as opposed to the slightly more stripped back sound you had. What inspired this?

I collaborated with a few different electronic producers in 2014 (e.g. The Otter Years and Apidae) and really enjoyed writing vocal melodies over a more dancey sound. Singing over a beat feels very free and natural to me. I could always imagine harp and electronics going well together – it sounds very twinkly and bright. It was something Ekoda Map and I had spoken about before so it was really cool to have him involved.

Is this new single a precursor of the direction you’ll be moving into?

It’s a precursor in the sense that it has harp on it – I’ve been learning for about 2 years now – and that it’s more full sounding. But it’s the only electronic song I have at the moment. Also, some of my new songs are still more stripped back (in the style of my “Houses” EP).

Who and what’s been inspiring your new material?

Some of my favourite artists and bands are Uchu Conbini, Joanna Newsom, Tigran Hamasyan, Taken By Trees and Peter Broderick. Lyrical inspiration comes from The Smiths, Portishead and reading when I have time. Travel also inspires me, as do a lot of my friends.

If we’re correct you’re currently based in Kent. What’s the music scene like in Kent right now? Do you have any local favourites that you’d like to let our readers know about?

You played a  special London show at the Slaughtered Lamb for the release of the single earlier last week, for those that have yet to see you perform, what can people expect from your live shows?

I play a mixture of harp and guitar based songs, older and newer songs too. I’ve recently started playing with two live members which is really exciting. My producer Martin Ruffin plays guitar, keys and percussion and Nadia Tulppo sings and plays keys and percussion.

What’s next for Natalie Evans? Any future plans?

Lots of things! I’ll be officially releasing “Under The Moon” later this week and a split with Yvette Young in a few months time (all with new songs). I’m continuing to work on my full length album (which is almost finished) and I’m looking forward to playing lots of shows! A few more collabs on the way too! And on the side of it all I’m working on some instrumental piano music in my free time.

Little L Records have once again released a record that needs to be treasured- be sure to get your hands on this must hear release as soon as you can.

Born Ruffians premier new video for “(Eat Shit) We Did It”