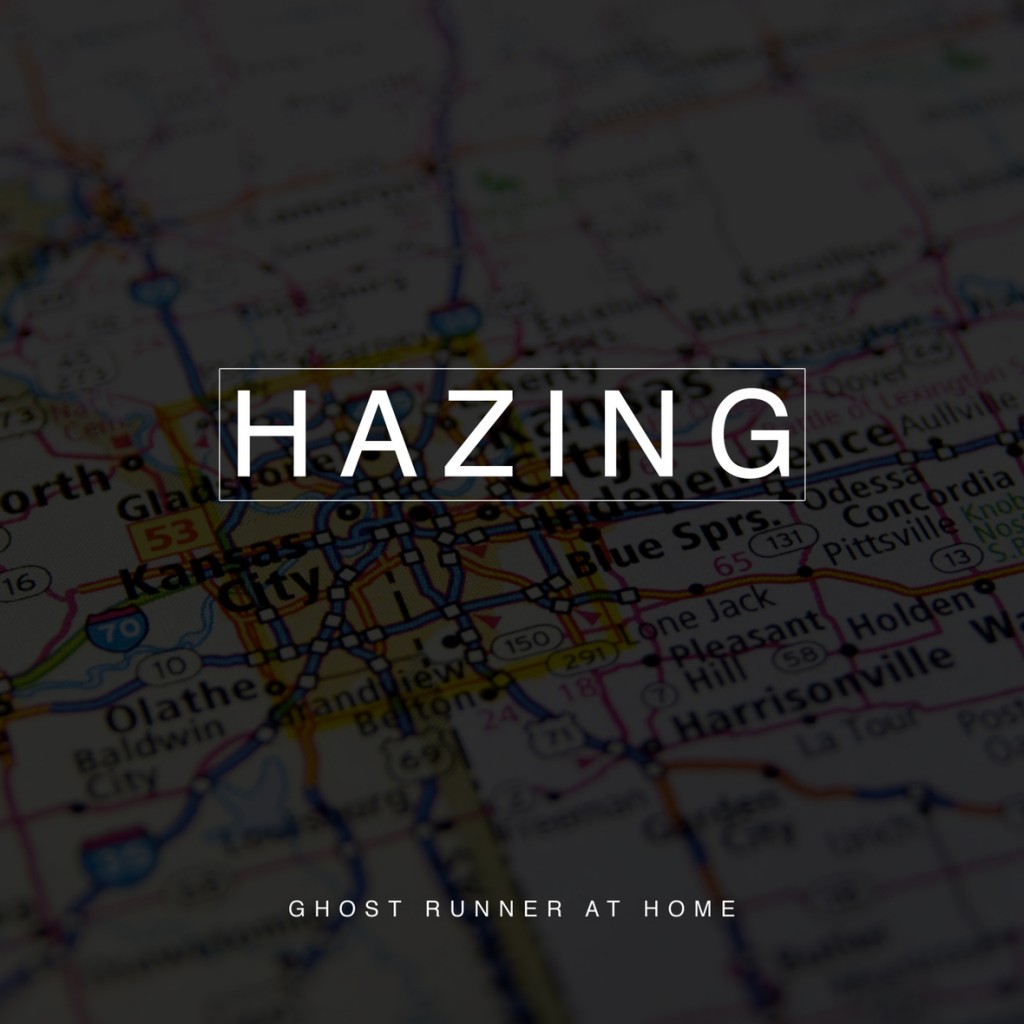 Kansas City based Hazing has signed to InVogue Records. Their debut album “Disconsolate” will hit stores early 2016. You can hear their new single & music video for “Ghost Runner At Home” at he InVogue Records YouTube channel orhere.
The single is also now available on iTunes.

Vocalist Ed Spauvnhorst says, “Ghost Runner At Home is actually the first song we wrote as a band. Lyrically, it’s about being a kid growing up in a house that doesn’t feel like a home, feeling trapped in a constantly negative environment, and having to watch love fail time and time again. The album overall is pretty dark, and much of it is a reflection of a dear friend of ours who passed away a few years back.”

The band will be touring shortly after the new year in support of the new album.