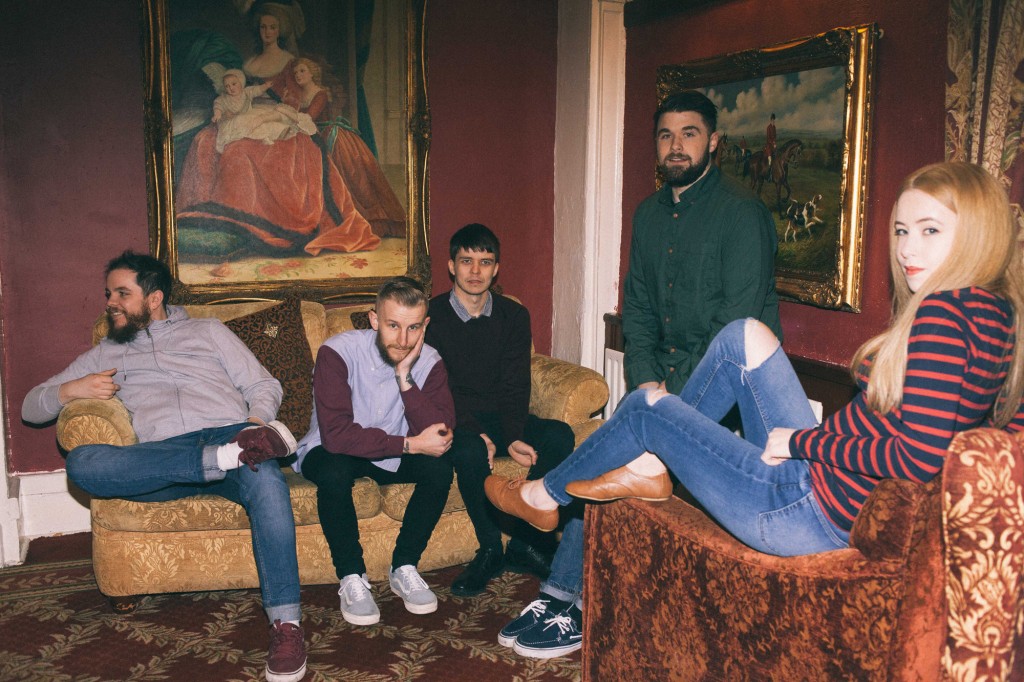 “The Winter Passing is a Dublin band you need to hear right now.” –Noisey
“From the opening moments of ‘The Fever’, this delectable album sucks you in” –Punktastic
“This is lovely.” -Rocksound
The Winter Passing will be embarking on a tour through the UK to kick off 2016, trekking alongside London’s Losing Sleep (Beach Community / Failure By Design). Full itinerary and promotional graphic below. The band recently returned from a triumphant first U.S. tour, supporting their newly released debut full length, A Different Space of Mind, out now via 6131 Records / FITA Records.
Formed in 2012, The Winter Passing stemmed from the vital Dublin DIY scene.  The band has spent the past three years touring the UK and Ireland multiple times and releasing a handful of 7″s on various labels.  At the heart of the group is brother and sister pair Rob and Kate Flynn, who have been playing music together since they were 14 and 12, respectively.  Growing up together the two shared a love of bands such as Get Up Kids, The Anniversary, The Replacements, and Sonic Youth, the influences of which are strongly suggested in their songs.  “A Different Space of Mind is a record about survival, about saving yourself from yourself and the realization of the world around you,” explains Rob of the forthcoming album.  It was recorded with Bob Cooper (Nai Harvest) in Manchester, England and with Aiden Cunningham in Tullymore, Ireland, who also mixed and masteredA Different Space of Mind.