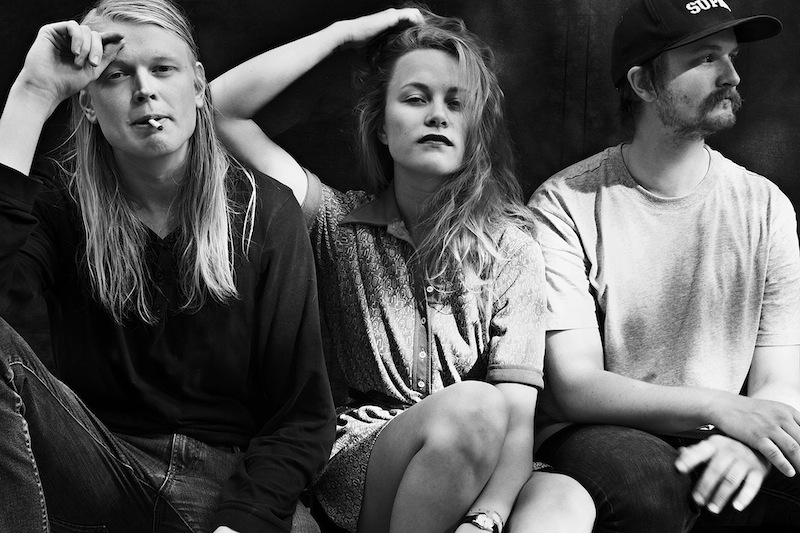 Introducing the Oslo-based trio Sauropod. The band have shared the first taste of their driving, powerful pop-punk with their new single ‘Winter Song’.

Lead singer Jonas Røyeng leads the way with his crunching vocals. ‘Winter Song’ is a track that’s simultaneously both aggressive & sweet; it’s a direct & forceful charming introduction into the frenzied world of this emerging Norwegian three-piece.

The fierce pop-punk sounds of Sauropod come from Jonas Røyeng (guitar, vocals), Kamillia Waal Larsen (bass, vocals) and Jørgen Natland Apeness (drums). The band have built quite a fan base over the last year across Norway due to their explosive energy on stage. This reputation led to an impressive slot on this year’s Øya festival line up.

After recently signing to Norwegian label Riot Factory, ‘Winter Song’ marks an explosive start to what more can be expected from the band’s debut album release, which is due for release early next year.