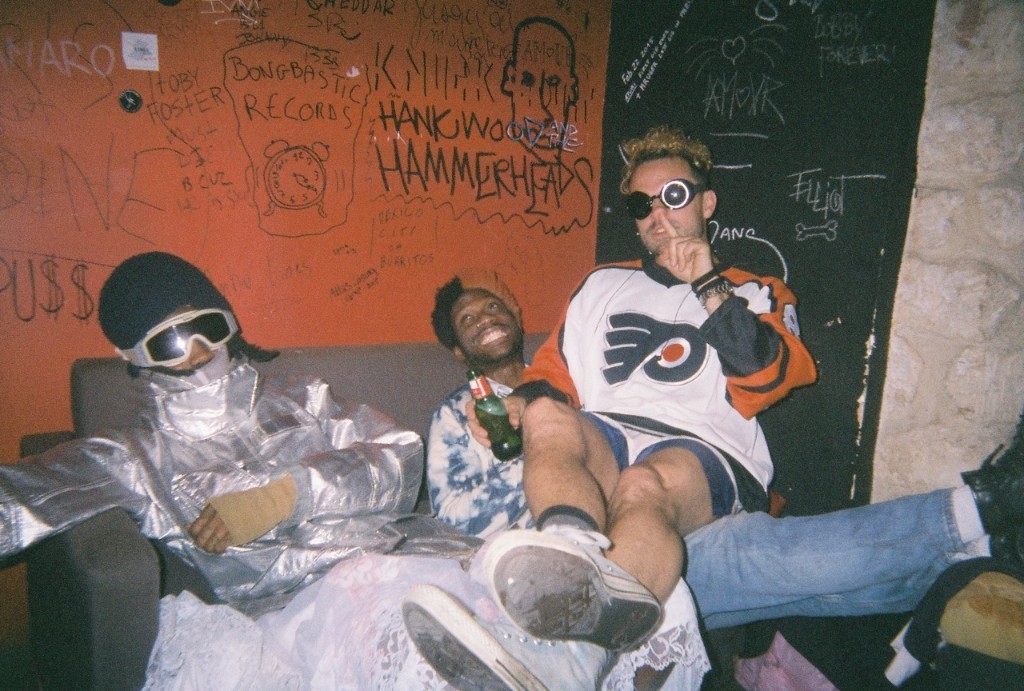 Ho99o9 have released the 10 new compositions that make up ‘Dead Bodies In The Lake’ in the form of a mixtape which is available now for free download. The LA-based duo spit and roar their way through the tracks, conjuring an aural realisation of their visceral live show. ‘Dead Bodies In The Lake’ drops just before Ho99o9 hit Europe and the UK once again for a significant run of headline and festival dates through November and December.

Their unique marriage of thrash, punk, hip-hop and everything else in between truly comes into its own in the live arena, as evidenced by their now-legendary sets, including those played this year at the likes of SXSW, Pukkelpop, OFF, Visions, Pop Kultur, The Great Escape, Reading & Leeds and the string of hole in the wall, dark and dirty venues they’ve dominated in 2015.

From The Bottom Of The Lake

“They treat every show as if it’s their last.” – NME

“Ho99o9 have rapidly become one of the most visceral, vital live bands around.” – CLASH

“A thriller.” – Drowned In Sound

“If you see just one live show this year, and you enjoy being simultaneously terrified and exhilarated, then let it be Ho99o9. You won’t regret it.” – Gigwise