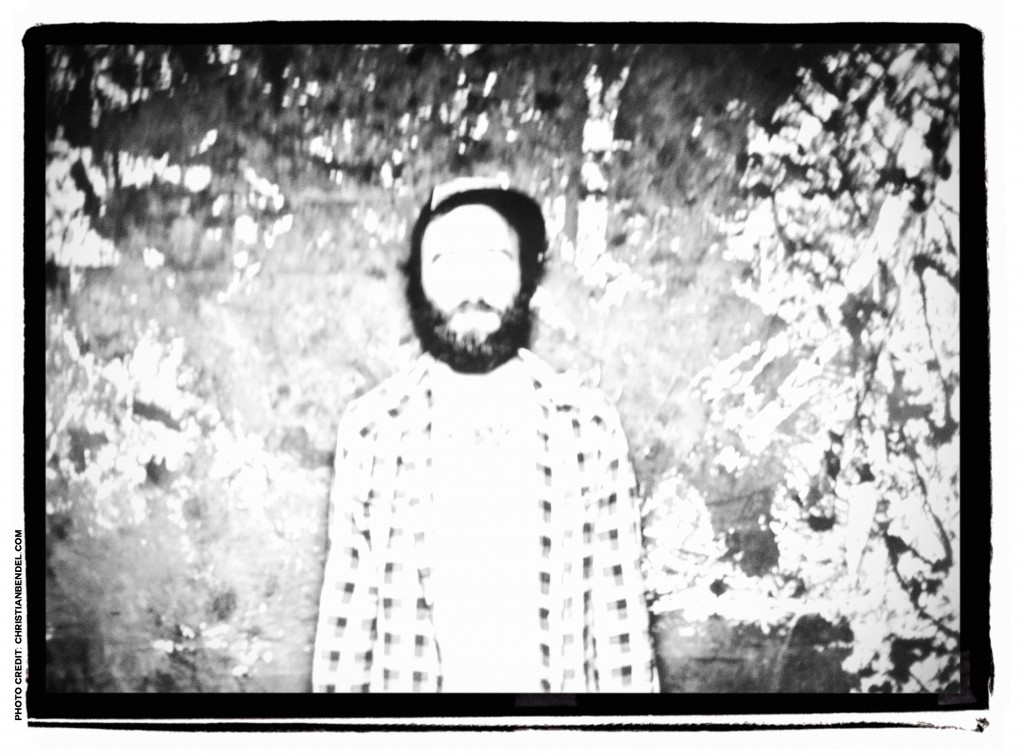 London’s Eugene Quell are sharing their new single, “Song For Marla And Lucas” on The Line of Best Fit today. Due out December 11th via Exploding In Sound Records(cassettes) and the newly formed Tipp City (digital), I Will Work The Land, is the latest chapter of the Eugene Quell story, and “Song For Marla And Lucas” is dedicated to the memory of Hayes’ fictional alter-ego’s parents. Named the site’s “Song of the Day,” the brilliantly lo-fi noise pop melodies bridge fuzzy hooks, warm guitar solos and stunning tonality that warps and squeals with feedback soaked perfection. The Line of Best Fit said, “On Quell’s latest work we hear guitars squall over languid drums and deliciously grungey lurches” before expanding, “Hayes’ vocal snarls befit Quell’s unruly nature, heightened by gritty guitar solos that hang loose like a Cobain creation.”
ABOUT EUGENE QUELL:
Eugene Quell is a song and dance man, who writes fuzz-driven sing-alongs. He has seen some shit and paid his dues. He also never existed, except in a story based almost entirely on 80s cult cinema, rock’n’roll history and a broken nose.Eugene Quell is Toby Hayes. But not. Quell came to life when Hayes began experimenting with home recordings in 2012. Limited by lack of equipment, Quell’s early sound was more defined by restrictions than anything else.

On the first day of 2014, a self titled CD EP was released, shortly followed by a 10″ EP in the Summer. After some tours, festivals and many months traveling Asia, Quell is back with the release of his third record, ‘I Will Work The Land‘. The four track EP contains the only surviving recordings from a severely culled session at a studio in Devon, Summer of 2014.

Now, having learned just how important production is to the project, Quell is once more going solo at his make-shift studio, forming his sound, working at writing the best songs he can possibly write, and aiming to create beyond the brittle confines of genre.

Catching the soul of demo recordings, the character of instruments and the vibe of the take is all that matters now. Because from that place of pure self expression and freedom, you can go anywhere, and you can be anyone.

PROMISE & THE MONSTER unveils ‘Time of the Season’ video, taken from “Feed The Fire” released 22nd January via Bella Union