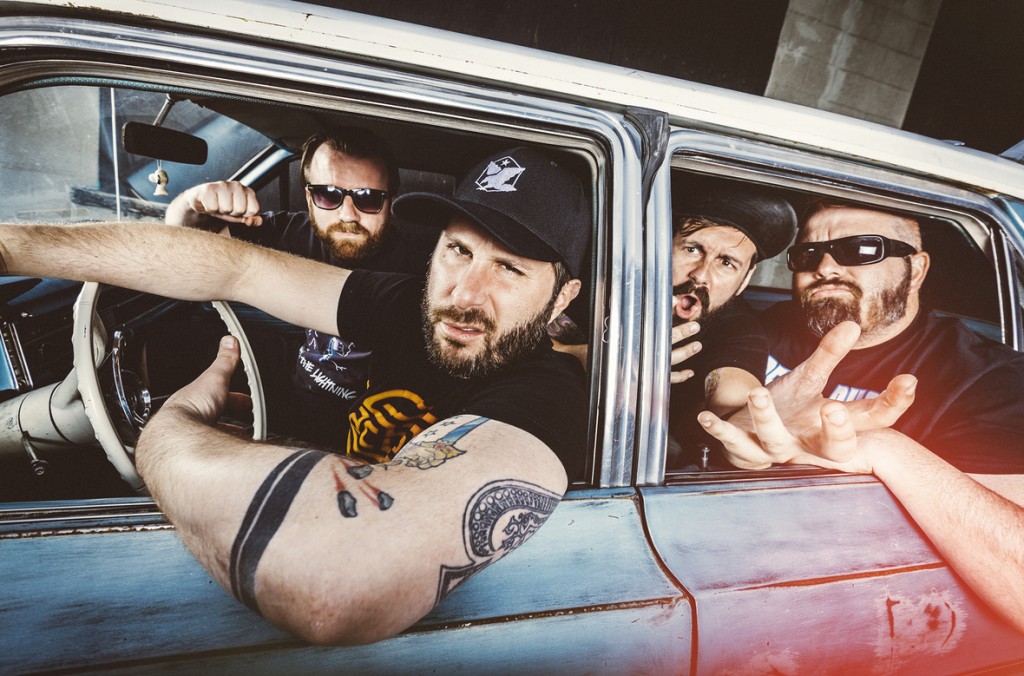 Pre-orders have launched for Bird Attack Records’ vinyl release of ‘Dying To Exonerate The World’, the 2011 sophomore LP from Chicago skate punks,Counterpunch.

All pre-orders will receive a code for 15% percent off an entire order in the Counterpunch store. All vinyl orders include a download card for the whole album + 4 bonus cover and acoustic songs.

The vinyl will be released on Dec 4.

Formed in 2004 and featuring members of We Are the Union (Paper + Plastick Records) & Break the Silence (Hopeless Records), Counterpunch has played shows with Rise Against, Strung Out, Pennywise, NOFX, A Wilhelm Scream, The Swellers and many others.

Armed with a sound shaped by the mid-90’s Epitaph/Fat glory days of skate punk, Counterpunch continue to carry the torch with a spin all their own.

Counterpunch will support Strung Out at their “Exile In Oblivion” 10 Year Anniversary show in San Diego, CA on December 19.

What others have said about Counterpunch’s “Dying To Exonerate The World”:

“One lone guitar chord. Resonating for about 3 seconds. That’s all the time you’ll have to take a deep breath before the plunge into this spectacular roller coaster constructed by Chicago, Illinois’ punk rock group Counterpunch”– Dying Scene

“These 13 songs embody all that is good in the skatepunk/melodic hardcore/pop punk/whatever genre: stunning vocal interplay delivering the powerful lyrics; intricate guitar work backed up by a talented rhythm section, and hey, the cover art’s pretty nice too.”- Absolutepunk

Dec 19 Brick By Brick San Diego, CA (with Strung Out) 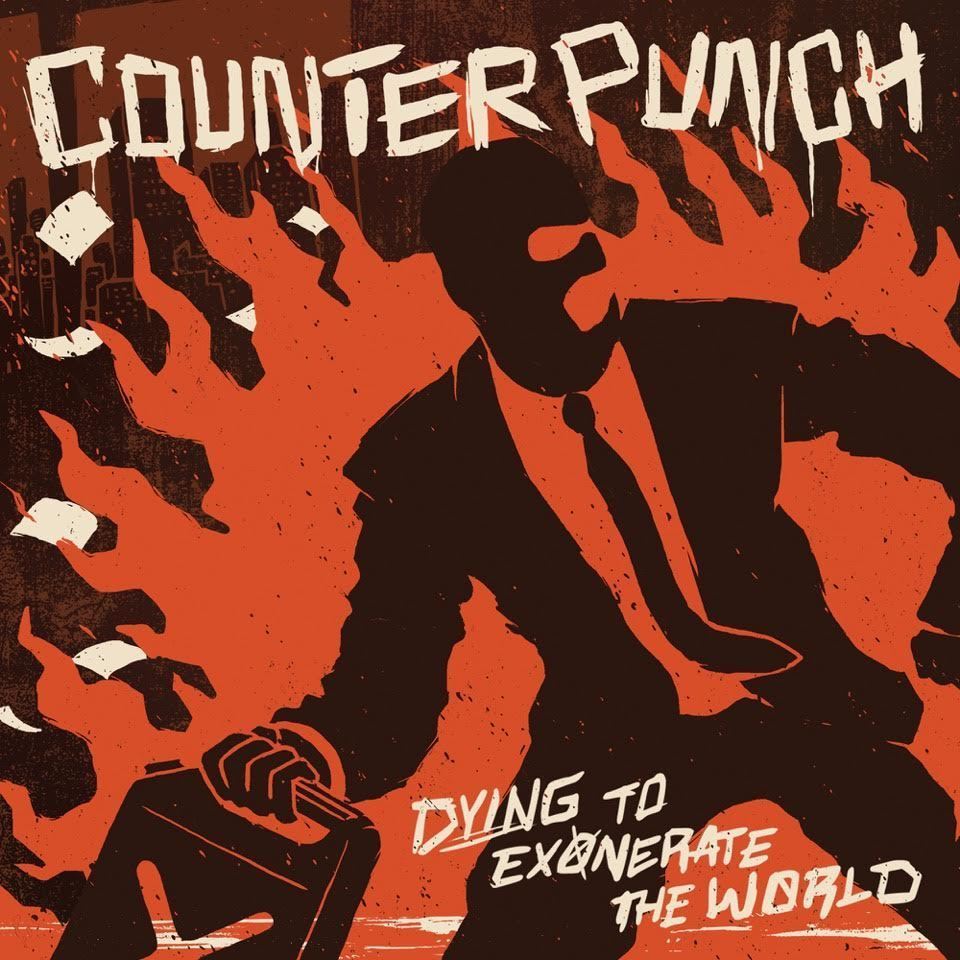 6. When The Curtains Close

8. March of the Paper Tiger

Much The Same- Living a Lie (acoustic)