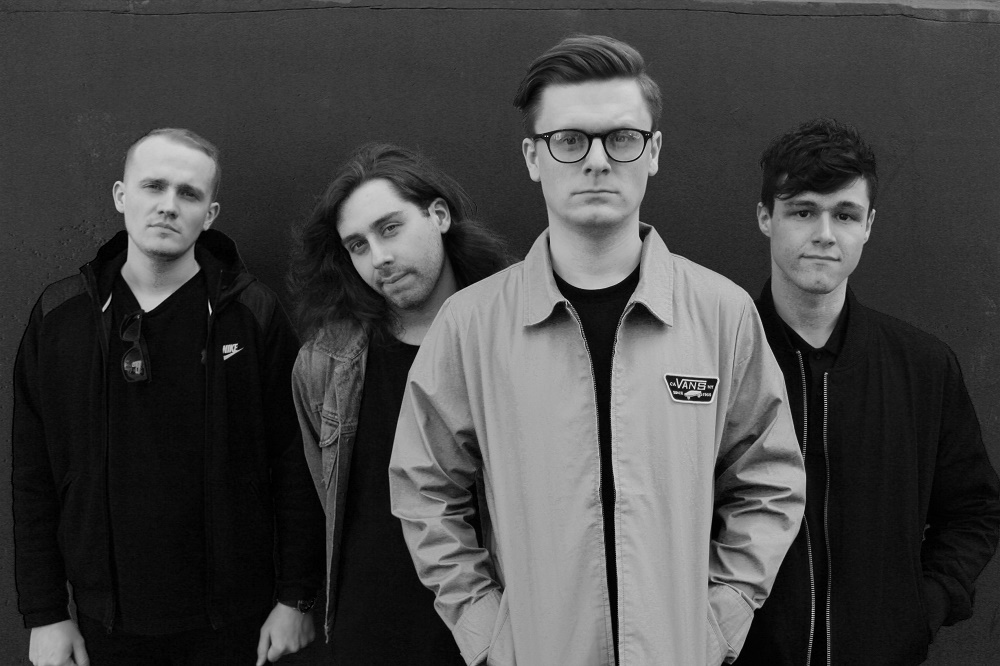 Birmingham-based newcomers Beaumont are pleased to reveal the video for their debut single ‘Boys and Girls’ after premiering it with Rock Sound ahead of a run of UK dates in November supporting pop punks Light You Up andWSTR.

The track is available as a free download from the official bandcamp page and you can watch and share the video here: https://www.youtube.com/watch?v=nORktJk-PII

Taking their name from a Shakespearean character in ‘Henry V’ who died without uttering a single word, the quartet of friends aren’t quite your typical bunch of lads rising up from the city’s derelict industrial centre in Digbeth.

With an admirable passion and resilience amidst what they call their “miserable and mundane” surroundings, they’ve got a flair for a unique melody with a melancholy twist as evidenced on the new single, produced by John Mitchell (Lower Than Atlantis, You Me At Six) at Outhouse studios.

Commenting on the news, the band say; “Boys And Girls is based on feelings of lust, envy and mistrust. The song is about people knowing who they should be with, but instead they’re stuck with another person because of guilt. We’re very pleased to be able to finally release a track as it’s been a long time coming, and we’re really looking forward to touring with two great bands and pleased for people to be able to hear our music.”

With members that have already toured and played with bands including Light You Up, Four Year Strong, ROAM, State Champs and A Loss For Words over the last few years, Beaumont already have a pedigree that’s hard to deny, even at this fledgling stage.

‘Boys and Girls’ is out now for free download

Tickets are on sale now at: http://myticket.co.uk/artists/light-you-up