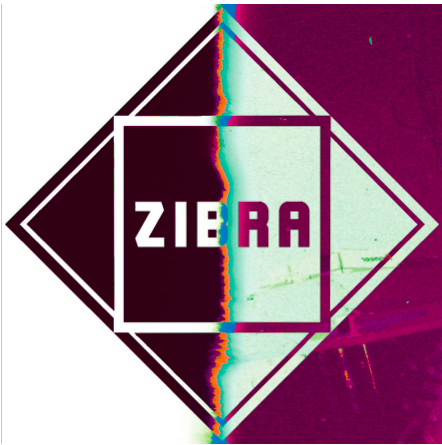 Tracks ‘Chlorine’, ‘Great White Shark’ and most recently ‘Paris’ have gained strong support from Radio 1. ‘Paris’ was added to R1 ‘In New Music We Trust’ playlist and culminated with the band headlining the BBC Introducing Stage at Glastonbury earlier this year.

New single ‘Wasted Days’ is 3 minutes of riot pop with ZIBRA’s signature synths dominating the track over a shimmering bassline and an immense chorus chanting “WE ALL FALL DOWN”. Frontman Sam Battle says “’Wasted Days’ is about time passing by and not really realising it. Trying to write songs or whatever you’re into and being productive and what not, then you look back a week later and realise you actually did nothing except for make an impressive beer can and pizza box tower and a bigger list of things to do. The feeling is endless I’m sure people can empathise”.
ZIBRA have been rapidly building a loyal live fan base following support slots across the UK with Years and Years, Saint Raymond, Coasts and Rat Boy. Lead vocalist/guitarist, Sam Battle, is steadily building a reputation as one of Britain’s most exciting Frontmen.

Catch them live at the following dates: