Written In Waters unveil video for ‘… And The Things We Bury’‏ 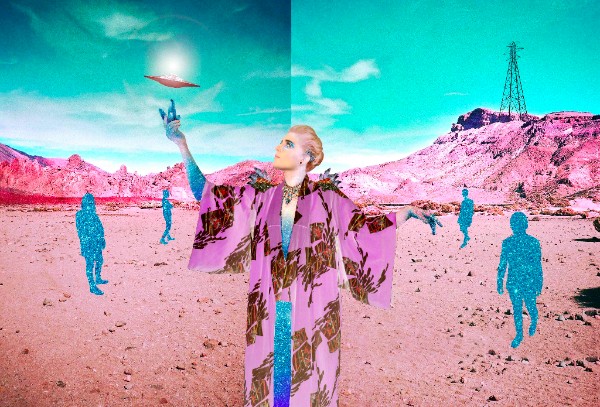 Ethereal Brighton quintet Written In Waters have unveiled a stunning video for single ‘… And The Things We Bury’, due for release on November 27th. The video was recorded live by Small Pond Recordings in the expansive space of the Brighton Centre in Brighton.

‘… And The Things We Bury’ premiered with Disorder Magazine who said, “It’s a piece of work that’s incredibly progressive and builds upon itself as you delve further into the performance… you are transported through this powerhouse soundscape explosion.”

Delicate keys pave way for the operatically charged vocals of Beth Cannon – better known for her work with Nordic Giants, Calico and the Giorgio Armani campaign – in this dark eruption. Like the bludgeoned lovechild of Kate Bush and Sigur Rós ‘…And The Things We Bury’ writhes with a chillingly brooding groove amid a enchanting soundscape.

WATCH ‘… AND THE THINGS WE BURY’ HERE

Having wowed crowds with their captivating live show at festivals here, and internationally, including appearances at Reeperbahn (Hamburg), The Great Escape, 2000 Trees, Y Not Festival, Together The People and many others. The Brighton collective play in support of Normanton Street at Brighton Dome on November 6th and have more shows to be announced shortly.