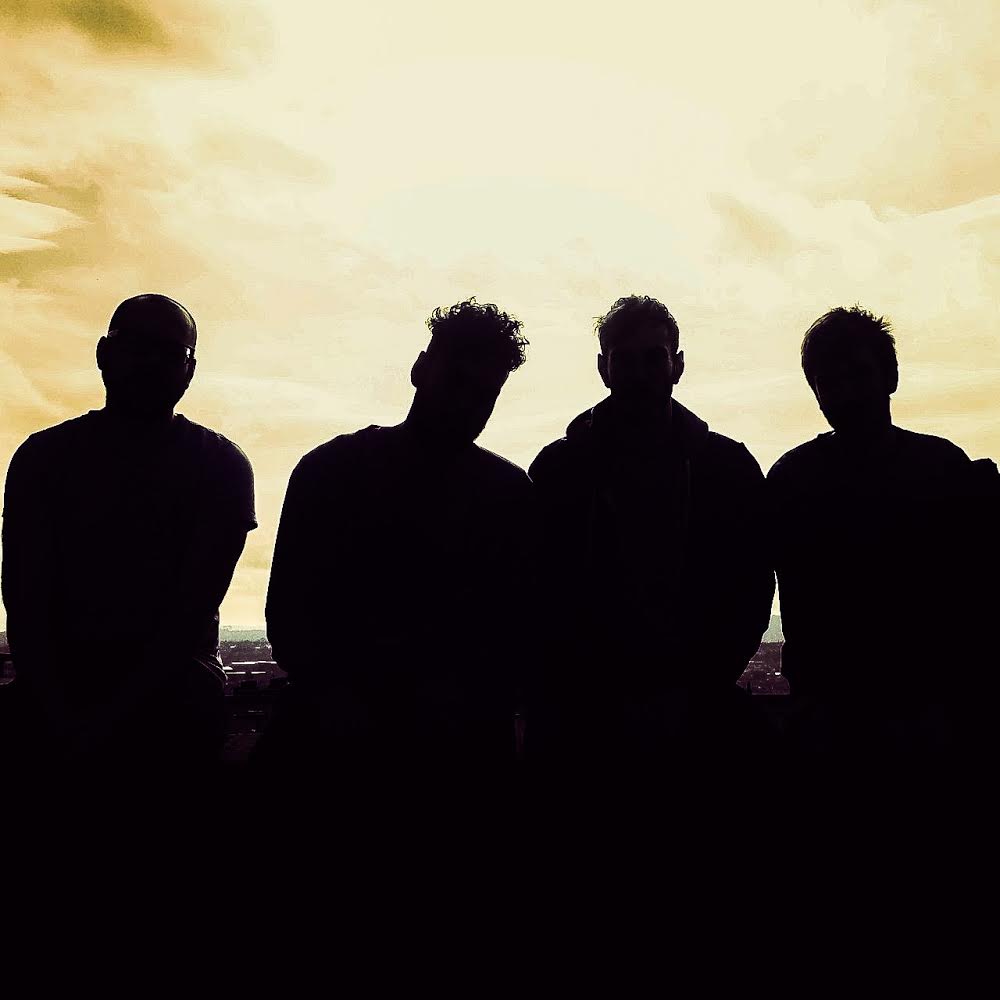 ‘On a mission to destroy your brain cells and leave you little more than a quivering wreck’ – The 405
‘Giving anthemia a new charge, unashamedly huge’ – DIY Magazine 2015
‘United Fruit are one of [Glasgow’s] greatest exports’ – Artrocker
‘A snorting, snarling, four piece rock explosion’ – Clash Music

Glaswegian quartet UNITED FRUIT are today extremely pleased to announce their return with the release of their latest EP ‘Nightmare Recovery’ on 13thNovember 2015 via Ditto Music. To celebrate the news, the band are streaming the title track from the record in full, following its premiere with The 405.

The band will also be hitting the road on a run of UK headline dates this November in support of the new record, including a London show at The Black Heart in Camden on Wednesday 11th November – see below for full dates.

‘Nightmare Recovery’ is the latest step in a brave new direction that sees the four piece continuously tinkering with the rules of modern rock, as evidenced by the EP’s further departure from the tried and tested formula into territory that crosses paths with post-punk, post-rock and shoegaze influences whilst retaining the melodic surges and choruses that have so far served them well.

Discussing their ambitions for the future earlier this year, guitarist Stuart Galbraith said: “You’ve got to believe you’re going to do bigger and better things every time… you’ve got to have that vision or else you’re not going to do it. We’re here, so it’s kinda worked.”

Busily building their reputation as a blinding and unrelenting live act over the past few years, UNITED FRUIT have previously toured with the likes of Twin Atlantic and The Twilight Sad, and been a part of the DIY and Dr Martenssponsored #StandForSomething tour. They have appeared at festivals all over the world including Scotland’s T in The Park, Czech Republic’s Rock For People and Austin’s infamous SXSW 2015, where they played the Stereogumand Exploding In Sound Records showcase along with several other appearances.

Previous single ‘Open Your Eyes’ has racked up an impressive 68,000 Soundcloud streams and counting, with support from BBC Radio One and saw praise heaped on the band from the likes of The 405, Clash, Drowned In Sound, The Skinny, Artrocker and more.

‘Nightmare Recovery’ is released on 13th November 2015 via Ditto Music

Tickets on sale now via www.dice.fm

Quiet Lions Return With ‘Wolves of the Capital’ Video‏